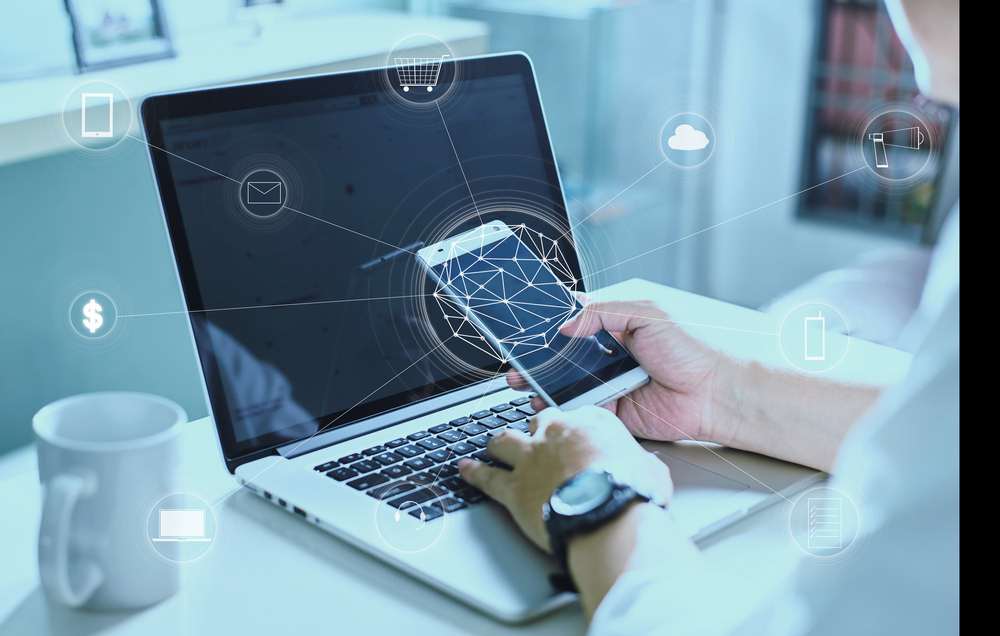 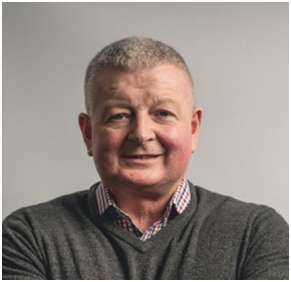 A mobile payments solution designed to utilise the Faster Payments network, Pay by Bank app enables consumers to make debit payments in real-time, via their mobile banking applications. It was created by Vocalink (now owned by Mastercard) with the aim of removing the need for debit cards and simplifying payments. On paper, it seemed like a clear winner, but it didn’t immediately fire industry minds. And despite much discussion and even the signing of agreements,over six years down the track, the idea is yet to take hold. But 2022 looks set to tell a different story for the emerging payment model.

Why has Pay By Bank app been such a slow burner?

Initiating any change within the financial sector will always be fraught with hurdles. Compliance is a constant concern. And the status quo provides familiarity and safety.  But for the Pay by Bank app, the difficulty came down to awareness and infrastructure. Which presented a problem of a cyclical nature.

CFIs (issuing banks) and payment processors were wary of supporting a model that had little customer demand. But customers can only demand the products that they are aware of. And with Pay by Bank app being unsupported by the established financial infrastructure, there could be little opportunity for customers to become familiarised with the service.

Where Pay by Bank app has been implemented – Funky Pigeon is the latest example of a highly successful launch – consumers have embraced the solution. But the number of active Pay by Bank app hosts has remained modest. Partly due to the lack of interest shown by existing payment industry participants.

So, where has this apathy on the part of the payment industry come from? While there was little customer demand for a new way to pay, there were other factors at play too. Pay by Bank app offered few incentives to CFIs because it didn’t provide an additional revenue stream. Instead, it sought to not only replace a well-established, proven, and profitable model, but held the potential to cannibalise the existing revenues which issuing banks earn from debit card interchange fees. And with CFIs showing an unwillingness to come onboard combined with the limited customer base, payment processors have lacked the motivation to offer the service.

But with new investment and support secured, 2022 now looks likely to be the year in which Pay by Bank app becomes a payment presence to be reckoned with.

Why is Pay by Bank app finally taking root?

The answer to this is threefold.

Firstly, there is the recent news that NatWest has agreed to become a CFI. With HSBC and Barclays already acting as CFIs, the UK’s three largest retail banks will now be offering the solution. This secures Pay by Bank app’s place within the infrastructure of the British payments industry, and provides it with a larger potential audience to target.

Secondly, the potential Pay by Bank app audience is now more willing. The updated Payment Service Providers Directive (PSD2) legislation – of which Open Banking is a part – has engendered change. In seeking to further prevent online card fraud and enhance consumer security and protection, the legislation has introduced new levels of customer authorisation for online card transactions. While the move comes from a useful and necessary place, it adds a new layer of complexity to online shopping that many consumers resent. Consequently, an alternative payment method which holds the potential to streamline the checkout process holds appeal to a waiting audience.

Thirdly, there is already greater awareness of Pay by Bank app amongst potential customers – sellers as well as buyers – thanks to an intensive marketing campaign. With the knowledge of Pay by Bank app processing costing users 0.45% of each transaction, versus the 1.4% of debit card transaction fees, there comes significant incentive for businesses to offer the solution. When you add in the faster transferral of funds combined with the established security protocols of Pay by Bank app, it becomes an appealing proposition. Especially for SMEs, where rapid turnover can be the key to scalability. The growth of Open Banking has also supported this increase in awareness. When HMRC awarded a £3 million Open Banking contract to fintech startup Ecospend in February 2021, it began the journey towards the broad promotion of real-time push payments. Showing consumers that there is life beyond the traditional payment model.

The payment ecosystem is currently changing at a rate not seen since the introduction of the debit card. But while cash remained King for many years after there was a debit card in every household, the advances of technology and the digital lifestyle are also prompting a change in consumer behaviour. With digital payment models, such as PayPal, already well established, the leap towards Pay by Bank app isn’t such a great one. It’s just a small step that provides a big solution. And with industry support established, it seems that 2022 is likely to be the year Pay By Bank finds its feet.

SimplyPayMe is an award-winning global payments company whose mobile based payment and business management solution is specifically designed and engineered to meet the growing demands of the underserved SME community.