Why should Build to Rent be on every Private Family Office's radar? 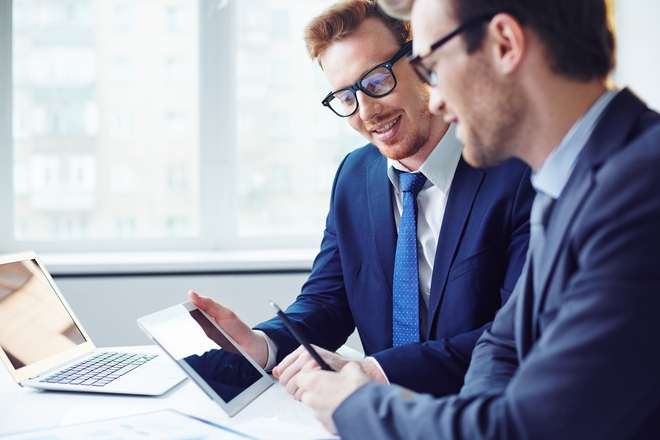 Q: How has almost a decade of ultra-low interest rates affected what asset classes investors invest in?

Historically, whenever we have experienced periods of low interest rates, investors have sought yield in alternative asset classes, specifically real estate. It is therefore no coincidence that post the Global Financial Crash (GFC), global institutions have increased their real estate asset allocations, year on year, as the yields on government and corporate debt have continued to compress. Whilst it’s true that the yields on real estate have also come in during the last decade, they still provide a good risk adjusted spread on bonds.

Q:Have the channels investors traditionally deploy their capital changed over the last decade?

Two notable trends have appeared during this period. The first, is that the largest global investment managers have got bigger and have increased their share of the available capital allocated to managers. In part this is a result of “The IBM Rule”, i.e. nobody got fired for hiring IBM because they are the safest option, even if they are not the best! The other reason is that as the global economy has recovered, pension funds have received more capital to allocate but are often doing so with the same, and sometimes less, resources. It is therefore easier to write one cheque to 1 manager for 100m than it is to write 10 cheques for 10m to 10 managers.

The second trend is an increasing aversion by global allocators of capital to ‘Blind Pool Discretionary Funds’ which performed so poorly during the GFC. Instead, many investors now prefer what is called segregated mandates. This is where one (occasionally more) limited partners commit capital to a general partner on a non-discretionary basis.

Q:  How have Private Family Offices (PFOs) and the attitudes of those within them changed since the GFC?

Due to the poor performance of some investment managers during the GFC, many PFO have decided not to allocate capital to blind pool discretionary funds and instead have formed joint ventures with managers on a non-discretionary basis where the decision-making powers are retained by the PFO.

Q: Why are PFOs now on the quest for higher returning investments?

Being overweight in bonds or cash means that overtime inflation will reduce the value of their investments. Income producing real estate provides a good hedge against inflation and therefore PFOs are increasing their exposure to it.

Q:  How do PFOs access the returns they seek?

Either through good manager selection or investing directly. Investing directly means having the resources and infrastructure to originate, underwrite, due diligence, execute and manage the investments themselves. Many PFO do not have the resources or sector specific experience to do this so they leverage their capital by working with good local operating partners .

Q: What have traditionally been the barriers to PFOs investing in real estate?

If a PFO does not want to invest with a local operating partner directly, one of the options available to them is to buy shares in listed real estate businesses, specifically REITS. Historically REITS often trade at a discount to NAV which brings into question the rational for making the investment in the first place.

Q: Why is this changing now?

Q: Will PFOs be attracted by Build to Rent and the returns it offers?

They should be! Build to Rent offers a diversified, countercyclical, defensive and durable income stream that offers a good hedge against inflation and capital appreciation. If the primary purpose of PFO is wealth preservation, then multifamily/build to rent should form a core part of any PFO investment strategy.

The sector is still in its infancy but is maturing fast. There are now over 100,000 Build to Rent units either in planning, construction or built and in operation. The UK is chronically and structurally undersupplied from a housing standpoint. Home ownership affordability is increasingly out of reach for middle-income earners and it is predicted that future generations will never own their own home meaning the only option for an increasing cadre of the population is to rent.

Q: Why should UK PFOs invest with Atlas?

Atlas Residential is a privately-owned speciality global developer and operator of multifamily / Build to Rent in North America and the UK. Investing in US multifamily since 1992, it has developed, acquired and managed over 75,000 apartments with a transaction value in excess of $7bn. Atlas’ UK portfolio includes almost 1,000 build to rent units either in operation or in construction totalling over £160m gross development value .