Why the finance sector must prioritise mobile security over innovation 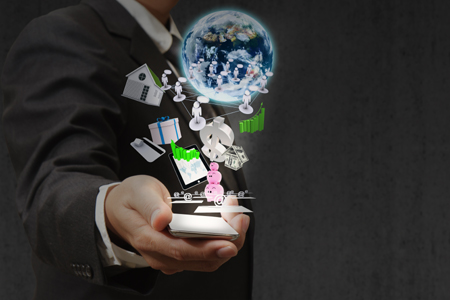 With the number of smartphone users rising to over two billion across the world, it cannot be denied that greater mobility offers huge business growth potential for financial institutions.  With mobile apps becoming an integral part of both our personal and professional lives, the financial sector is learning to embrace mobile with almost all major banks, insurance companies and investment banks offering mobile apps to customers.

While many financial institutions have been relatively quick to adopt mobile, some are still hesitant. This is understandable with mobile apps increasingly vulnerable to security breaches.  The consequences of putting innovation ahead of security can be disastrous and cost financial organisations a lot of time and money, let alone dealing with data regulatory and compliance issues..

A recent study carried out by Wegilant revealed that over 70 percent of banking apps in the Asia-Pacific region are vulnerable to attack and data leaks on the Android operating system.  These apps are ideal targets for hackers, as they contain customers’ confidential financial data.

Some of the most common security breaches on mobile apps include:

Innovation must not be prioritised over security

Mobile apps are vulnerable to data leaks, yet they continue to multiply in all industries including banking and retail where security is crucial. Due to the time it takes to develop this kind of application, many financial organisations delegate their app development to third parties, many of whom have no security expertise and mass-produce mobile apps on a daily basis without implementing the necessary security protocols.

All mobile apps, however innovative, must be developed with security issues front of mind. Existing security technologies can be integrated to limit the risk of attacks. To stem the barrage of threats in the mobile world, it is crucial that all actors in the finance sector work together to keep users’ data secure.  Organisations must ensure mobile apps are correctly secured before releasing them on the market. In a highly competitive world, the banks and finance organisations who will fully benefit from the rise of mobiles will be the ones who accept that digital innovation and security are not mutually exclusive.

Are legacy IT systems holding the construction industry back?