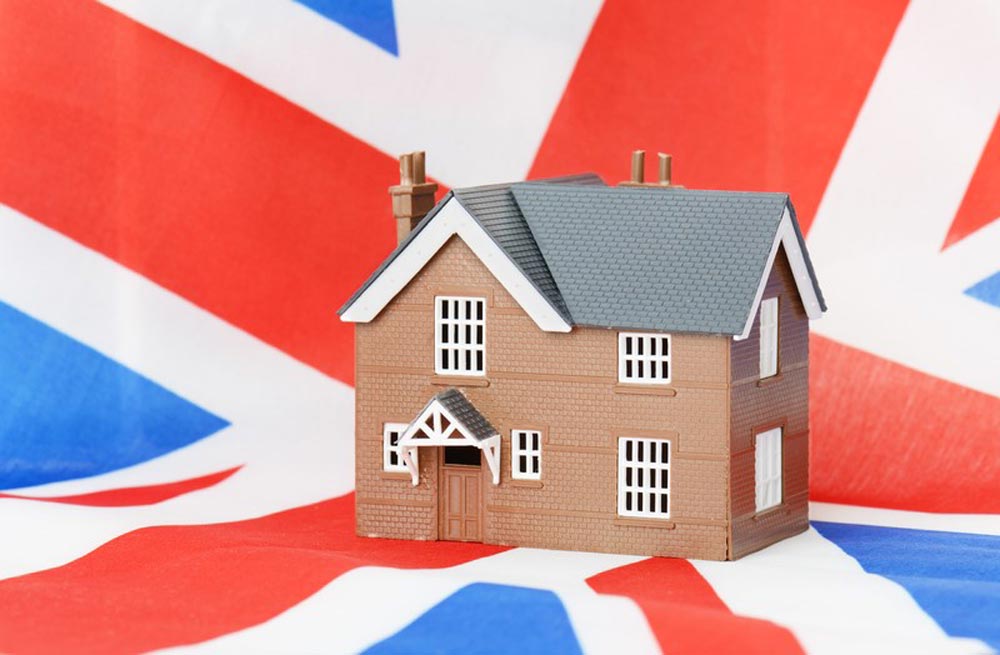 It’s been almost three months since Britain decided and the property industry is still trying to interpret the impact that Brexit is going to have, both the short and more long-term effects.

However, amongst the array of predictions, both positive and negative, Investorist Founder and CEO, Jon Ellis, is optimistic regarding the UK’s post Brexit off plan property market.

Launched in 2013 in Jon’s home city of Melbourne, Australia, Investorist specialise in off plan property providing an online, global B2B marketplace. With projects all over the world, and offices in Australia, China, Singapore, United States, Vietnam and the UK, Investorist is the leading property network and management tool connecting thousands of property professionals globally.

Indeed, so confident is Founder Jon Ellis in the potential held within UK property, that he has just launched a B Round Capital Raising to fund Investorist’s continued global expansion with an emphasis on further growth in the UK market, an office in Manchester and continued expansion of the London team.

“With our strong focus on the UK market, Investorist is buying Pounds ahead of its cash flow requirements in the country. We believe it is currently an excellent time to invest in the British currency and therefore in the country’s diverse property market.

“At Investorist, we still consider the UK to be at the centre of all things Europe and I believe it will remain as the HQ for all EMEA property happenings. We have certainly noticed a heightened interest in the UK market which is leading to new opportunities being uncovered. There are a range of property-related investment sectors strengthening in confidence, for example the serviced apartment model and the hotel market are both standing out as prime investment prospects.”

Jon is a successful property marketing expert, who has developed and executed marketing strategies for over 100 property developments in Australia and overseas markets. Jon led a bootstrapped team to build Investorist.com, the world’s first B2B off plan property portal and developed the sophisticated software that manages these complex transactions ahead of raising close to $4.5m from members to expand the platform globally.

Jon’s idea developed into a brilliant proptech solution to industry-wide problems globally: lack of transparency, sales duplication and geographical and language barriers. This success has enabled Investorist to become the go-to technology for those working in off plan property, constantly connecting people across the globe in order to achieve individual success.