Why tokenisation of real estate will survive crypto winter

What You Should Know Before Getting a Loan Online

What is the Optimal Number of Slides in a Pitch Deck?

Data – Time for some “Levelling Up”

Incombustible infrastructures: dousing the risk of spreadsheet fires in the financial sector 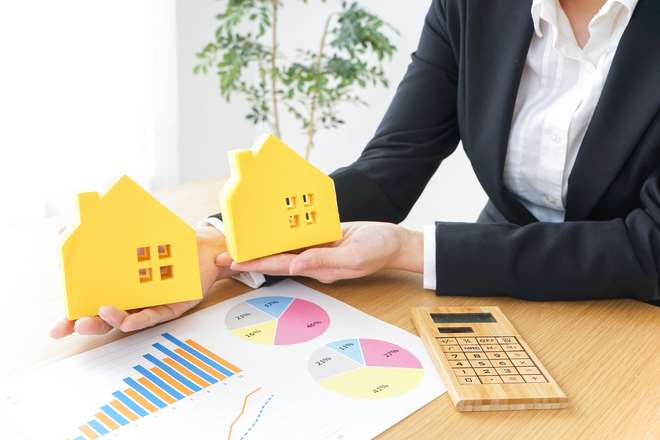 Projects led to the reform of the ecosystem through the modification of the legislative universe, Matthieu Bouchaud, Digital Asset Lead at ConsenSys explains why the tokenisation of real estate is far from having slowed down in 2019. 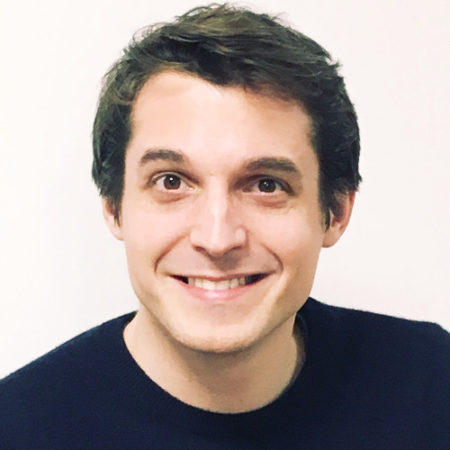 Blockchain has been at the forefront of the technology world since 2017, when it sparked a wave of enthusiasm. A year later many became disenchanted with the technology as projects were stopped and there was a lack of funding and market prospects. MIT even predicted that in 2019 “blockchain would become boring.”

The projects, however, have not disappeared, and some have in fact led to the creation of new forms of savings, particularly in the case of real estate funds, which, little by little, are adopting tokenisation. Currently in full swing, tokenisation is one of the blockchain-based technologies that has stood firm and already attracted many players, including some finance heavyweights.

For example, on April 18 2019 Societe Generale issued 100 million Euros on the blockchain, in the form of “OFH Tokens” rated triple A (AAA) by rating agencies Moody’s and Fitch. In September it was Santander’s turn to issue $20 million worth of bonds on Ethereum. Tokenisation, therefore ,cannot be considered to still be in its infancy. In the UK, Her Majesty’s Land Registry R&D programme conducted a trial demonstration of real estate tokenisation on the Ethereum public blockchain – issuing a title token associated with a virtual property with tokenised equity.

While tokenisation allows fund managers to generate investor registry maintenance more simply, its use also makes it possible to transform how to distribute and exchange the shares of a real estate fund. The idea is to enable Asset Managers to continue to manage their assets as their liabilities evolve, through an automated secondary market that complies with the regulations in place.

A legislative framework for the blockchain

The implementation of legislative frameworks and publication of guidance in multiple countries, like the UK, France, Luxembourg or Germany (to name a few) is encouraging the use of blockchain technology. However, even with tokenisation becoming accessible to a wide range of users, it is not uncommon to come up against those that are still fearful of these projects. We must not forget that these new blockchain regulations and clarifications have not even been in force for a year!

Furthermore, the regulatory framework rarely comes before the creation of an ecosystem, but rather its introduction acknowledges a fully functioning ecosystem that needs to be regulated. Regulation also provides security that will encourage other actors. However, we should always keep in mind that the blockchain is simply a new tool that enables more transparency and more fluidity to real estate funds, it is not changing the legal characteristics of the underlying asset.

Technology neither behind nor late

Finally, tokenisation for real estate funds is not behind or late; less than a year after the adoption of a regulatory framework, large-scale projects are in production and 2020 will likely see the creation of the first distribution platforms for the real estate industry.

Tokenisation projects exist due to the fact that the benefits are quantifiable. Tokenisation has proven itself with various real estate Asset Managers that have adopted it, resulting in reduced costs of creating, distributing and trading financial products, and increased transparency in transactions and asset management.

3 key ways you can transition from finance to fintech

The rise of the paraplanner: why consider a career in this up and coming role