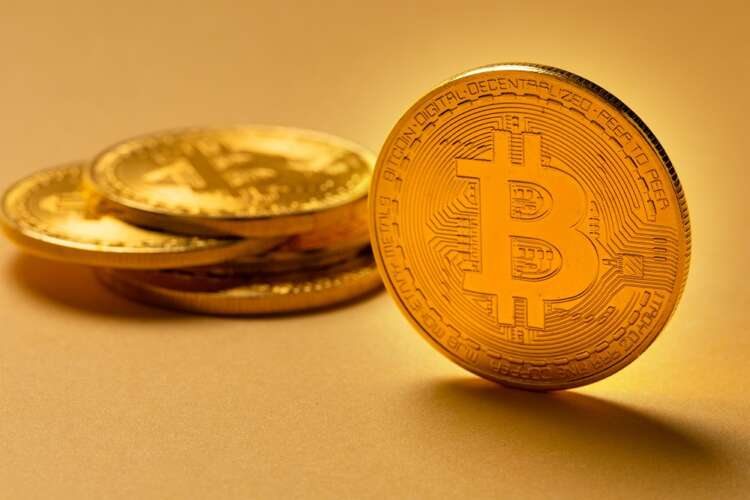 Central Bank Digital Currencies (CBDCs) are becoming increasingly popular with nation states around the world, and for a good reason. There are a number of advantages to the Government-backed digital blockchain currencies, including making transactions faster and cheaper, as well as increased transparency for transactions. There is one benefit, however, that has been overlooked by many – its potential to make financial transactions more inclusive and deliver a democracy for payments. 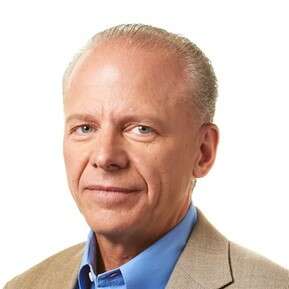 As many as 1.7 billion adults globally do not have access to a bank account, something which has been accelerated due to the financial pressures of the pandemic. In an effort to stay safe, many businesses chose to only accept contactless or card payments – leaving those with only cash in a vulnerable position.

In the UK alone, it is estimated that there are 14 million people who are deemed financially excluded, the pressures of which have often resulted in a reliance on alternative methods and institutions that charge high fees, further reinforcing the cycle of poverty. However, it is possible that through CBDCs, a solution can be found.

As countries worldwide look to develop CBDCs – China is already promoting the digital Yuan, the UK is considering their own Britcoin options and discussions are taking place in Government in the US, Korea, and beyond, questions are being raised about the next steps to deliver CBDC payments to consumers.

So, as national regulators design CBDCs for their countries, how will they manage the interface between cash and digital economies to support those not in the traditional banking system? It’s an important question, particularly as some will be cautious about security for this new banking method.

The future of inclusive banking for all

CBDCs have the potential to revolutionise banking, not just for a select few but for all of us. As they are starting to be adopted across the world, we are already seeing a change in the way international banking is managed, as the Bahamas has recently launched its digital currency, the Sand Dollar, which allows transactions and transfers to go through in real-time, unlike the current delayed process.

The world is increasingly relying on transactions that don’t use physical cash; while during the pandemic this was a safety concern, now it is simply a matter of convenience for many shoppers, who have become used to not carrying cash. We must ensure, therefore, that many who still rely on cash are not left behind due to their location, background, or circumstances. CBDCs allow this as payment transactions to be decentralised as well as provide a more diverse set of payment options without comprising security.

Biometrics: the next logical step

Many are asking the question, however, of how we can ensure the security of these payments and make sure they are as safe as possible. This is where biometrics come into the equation.

Digital currencies have, until now, largely been stored on so-called hot, or soft, wallets – devices, such as a laptop or phone, connected to the internet, which are easy to set up but susceptible to hacking or digital currency heists. These aren’t convenient for the average consumer, especially to make payments in their daily lives or access funds. Instead, consumers need what’s referred to as a cold, or hard, wallet – an external form of currency storage not connected to the internet. Of course, the most familiar and easily adaptable form of a hard wallet to store CBDCs is a payment card.

In this case, enhanced security can be achieved through biometric payment cards. Embedded with fingerprint sensors for instant authentication, these hard wallets will provide a secure and familiar opportunity to access digital currency, ultimately reducing the number of people who find themselves financially excluded, whether through lack of a bank account, or smartphone or digital device.

Through fingerprint biometric payment cards, CBDCs can not only help to ensure a high standard of payment, but also support the transition to digital currencies in a way that the wider public will understand and be familiar with.

As regulators and Governments around the world explore their own digital currencies, they must place payment security and financial inclusion at the centre of their strategy. By using biometric technology, consumers can feel safe in the knowledge that their money is protected and accessible, empowering millions of consumers to take ownership of their own personal economy.

Incorporating fingerprint biometric authentication to digital currency wallets or payment cards is critical to enhance security and inclusion of CBDCs and to build a more democratic payment industry for all.