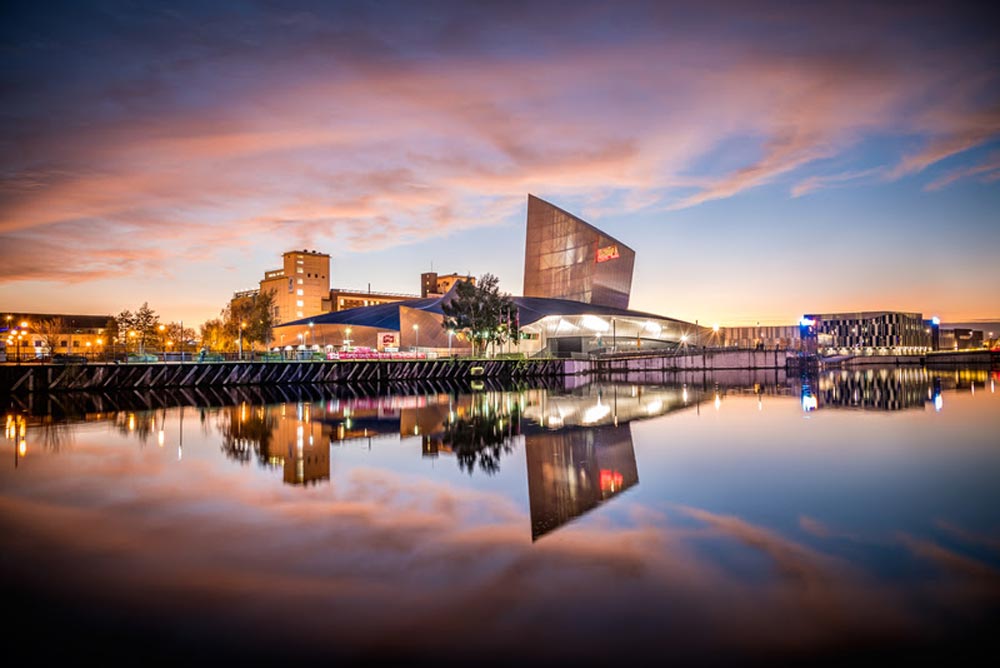 An element of calm has been restored after one of the most dramatic months in the history of British politics. With Theresa May now at the helm, the UK is stabilising and looking once again to boost domestic and overseas investor confidence, not least in the Northern Powerhouse.

It has been over 2 years since former Chancellor Osborne’s brainchild, the Northern Powerhouse, was born back in 2014 with a view to boosting growth in the north of England, particularly the Core Cities and reposition the economy away from London and the South East.

Taking over the reins from James Wharton, MP for Stockton South, Andrew Percy, MP for Brigg and Goole has now been appointed by PM May as the new Northern Powerhouse minister to ensure the continued success of this region, heavily weighted with expectation.

A proud northerner, Mr Percy said he was “keen to give this role my best shot” and has already taken steps to further devolve power from Westminster signing off plans to create an elected mayor for the Sheffield city region.

One of the Northern Powerhouse’s Core Cities, Manchester, has already been a recipient of significant amounts of this foreign direct investment, not least in the local property market. According to the latest EY UK Attractiveness Survey, of the 98 foreign direct investment projects awarded to the North West in 2015, over half, 54, of those schemes came to Manchester.

The construction sector (alongside software, business services and the retail sector) benefited greatly as numerous high profile domestic and international companies looked to capitalise on and address the imbalance in supply and demand of housing stock in Manchester.

The latest UK Cities House Price Index by Hometrack (June 2016) reveals just why the Northern Powerhouse city of Manchester’s property market is so appealing. The average property price in the city has increased by 9% throughout the past year and shows no imminent sign of slowing down.

Jonathan Stephens, Managing Director of property consultancy Surrenden Invest believes that the disparity between the North and South is widening as property markets within the Northern Powerhouse continue climbing on their positive trajectory. He comments,

“Manchester has been experiencing a period of stable growth for some time now and I do not see this changing post Brexit. The city continues to provide savvy property investors with exciting opportunities in prime locations with evidence suggesting that the cities of the North are providing better returns and faster capital growth than London.”

One of SurrendenInvest’s latest investment opportunities in the heart of Manchester is One Cross Street. Situated just 5 minutes’ walk from the prime business and exclusive leisure district, Spinningfields, as well as from the luxury shopping district New Cathedral Street, one Cross Street is being redeveloped from the stunning structure of a former cotton mill circa 1907.

Modern low-carbon technology means that the building will be one of the city’s most energy efficient, making this a future-proof investment. The passive heating environment, where the building’s ambient temperature is maintained through air source heat pumps and heat recovery systems, means that running costs are incredibly low.

With prices starting at £130,323, the property is formed of 34 luxury apartments featuring elements of the existing structure left such as exposed brick and beams. The project has also included the creation of a modern new-build extension which will include two new penthouse levels featuring floor to ceiling glass walls as well as a beautiful roof terrace available to all residents. Properties also come fully furnished with high end fixtures and fittings.