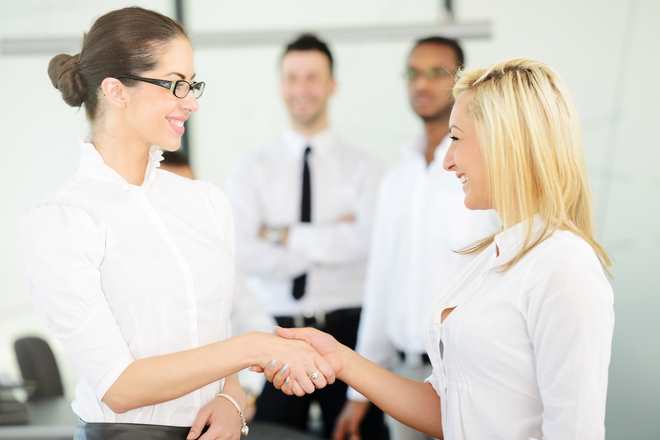 Cambodian diaspora can now send money instantly to more than one million Wing mobile banking accounts or for collection as cash at over 5,000 locations

The new service enables the Cambodians living and working in over 50 countries – including the United States, France, Australia and Canada – to send money to Wing’s more than one million mobile banking accounts. Wing account holders are then able to send money domestically, pay bills, use these funds in over 8,000 merchants, or simply cash out through Wing’s extensive agent network.

Recipients can receive money in either US dollars or Cambodian Riel. Funds are deposited directly into Wing accounts or collected at over 5,000 Wing Cash Xpress locations across the country.

International money transfers are simple using WorldRemit’s convenient, digital-first model. Funds can be sent from the WorldRemit phone app or website, without spending time and money visiting a brick and mortar agent.

Mobile banking services are increasingly popular across South Asia, and in 2016 the industry trade body GSMA, reported that the region accounted for 40 percent of all new registered accounts. This is being driven by services, such as Wing’s, which enables Cambodians to send and receive money using a mobile phone.

Cambodia’s million strong diaspora plays a crucial role in the country’s economy. The World Bank reported that in 2015 Cambodia received over $400 million in remittances.

Ismail Ahmed, founder and CEO at WorldRemit, commented: “This partnership will allow the hard-working Cambodian diaspora to send money back home to family and friends in the most convenient way possible.”

“We are delighted to be partnering with a company that has pioneered mobile banking services in Cambodia, and ensured that millions of Cambodians across the country can access financial services at the touch of a button.”

“Wing is pleased to be partnering with WorldRemit to bring a new level of convenience to Cambodians living abroad” said Jojo Malolos, CEO of Wing. “This partnership brings international money transfer to the next level — sending money anywhere in Cambodia from Cambodians anywhere in the world online. We are bridging the gap and making it much easier for our customers abroad to send their money home to their loved ones, who can collect instantly through a Wing Account or cash out at any of our 5,000 Wing Cash Xpress agents nationwide.”