ECB could slow rate hikes, but bond run-off should start soon, Knot says
Our website publishes news, press releases, opinion and advertorials on various financial organizations, products and services which are commissioned from various Companies, Organizations, PR agencies, Bloggers etc. These commissioned articles are commercial in nature. This is not to be considered as financial advice and should be considered only for information purposes. It does not reflect the views or opinion of our website and is not to be considered an endorsement or a recommendation. We cannot guarantee the accuracy or applicability of any information provided with respect to your individual or personal circumstances. Please seek Professional advice from a qualified professional before making any financial decisions. We link to various third-party websites, affiliate sales networks, and to our advertising partners websites. When you view or click on certain links available on our articles, our partners may compensate us for displaying the content to you or make a purchase or fill a form. This will not incur any additional charges to you. To make things simpler for you to identity or distinguish advertised or sponsored articles or links, you may consider all articles or links hosted on our site as a commercial article placement. We will not be responsible for any loss you may suffer as a result of any omission or inaccuracy on the website. 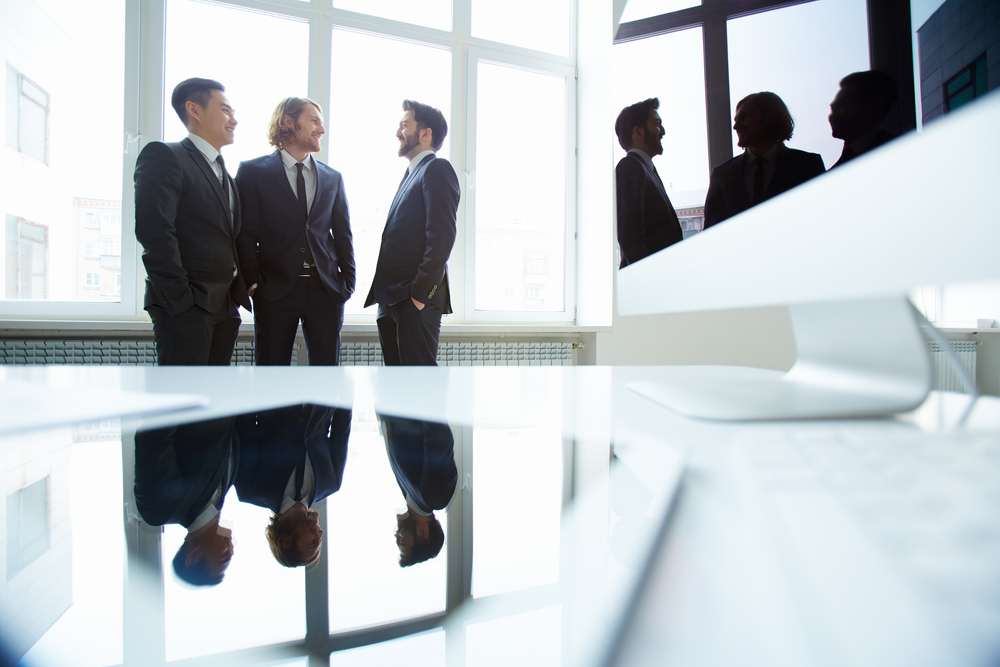 Ever since the 2008 financial crisis, investors in developed markets particularly have had to make decisions against the backdrop of incredibly low interest rates. In the US, for example, interest rates fell to almost zero percent in the immediate wake of the crisis and only hit one percent again in mid-2017. In 2019, they rose to just over 2.4% before falling to almost zero again in the wake of the COVID-19 pandemic. In Europe, things were even more extreme with many banks experimenting with negative interest rates.

Those low interest rates, designed to blunt the impact of the crisis, made investments in some traditional investment vehicles all but worthless. Another effect of low interest rates is that they allowed investors to borrow money ‘cheaply’ and with little risk, adding further froth to the market.

That meant an increase in investors seeking out yield in higher-risk sectors such as venture capital and private equity. And as investments in developed markets became more expensive, emerging market companies (including many in Africa) started to benefit. Weak exchange rates further ensured that developed world investors could see strong returns for comparatively little capital outlay.

But as central banks around the world raise interest rates in a bid to curb rampant inflation, it’s clear that the age of ‘easy money’ is at an end (at least for now). Even as investors return to traditional investment vehicles, however, they would be foolhardy to ignore the opportunities present on the African continent.

All the right ingredients

And there are plenty of opportunities too. At the macroeconomic level, for example, several countries are making major strides. Botswana’s economy grew 12.5% in 2021, spurred not just by a recovery in the commodities sector but an expansion in non-mining output including in construction, wholesale, and retail.

Zambia’s new leadership, meanwhile, has delivered on many of the promises that brought it to power in 2021. Under the guidance of President Hakainde Hichilema – once ridiculed as “the calculator boy” – the country has restructured its debt with the International Monetary Foundation (IMF) and brought inflation down from 24.4% in August 2021 to 9.7% in June this year. So strong has the rebound in investor confidence been that Zambia’s currency, the Kwacha, is the best-performing global currency against the US Dollar this year. That’s no mean feat, especially when you bear the Dollar’s current strength in mind.

But even in countries where economic growth is lower and there is less cause for political optimism, people are successfully building and growing businesses that cater to the needs of the continent’s young, growing, and increasingly well-connected population.

For example, the explosion in the continent’s technology startup sector is well-trodden ground, but even here there is still substantial room for growth. The record levels of investment it saw in 2021, for instance, are still only a fraction of what US startups raised in the same year. Imagine what African startups could do with similar levels of funding.

It’s also important to remember that technology startups only represent a small fraction of the business investment opportunities in Africa. There are companies doing incredible things in sectors including consumer goods, food processing, transport and logistics, and many others. Many of them are also helping the communities they operate in and making the planet a better place at the same time. Their growth will be critical to the future of the continent. With the right investment, these companies can also help ensure the continent gets full value out of its rich natural resources, rather than simply exporting them in raw form.

It is, of course, understandable that some investors might be reluctant to pursue those opportunities. They may feel that the past couple of years have illustrated exactly how uncertain the world is at the moment. Others may feel that they simply don’t understand African markets.

An approach focusing on the long-term can help to overcome concerns around uncertainty (and avoid investment hopping). It’s also worth remembering that there are risks even in supposedly safe investments. A recession, for example, could see a rapid decline in interest rates as quantitative easing returns.

Worries about market knowledge, meanwhile, can be overcome relatively easily by partnering with investors who have a successful and established track record on the continent. They know the risks and can mitigate against them, ensuring that investors aren’t left exposed.

So, even though the post-2008 period of ‘easy money’ may have come to an end (at least for now), it should be clear that there are still significant opportunities in Africa. With the right approach and the right partnerships, investors can take advantage of those opportunities and reap the rewards that come with them.

No messing around with red-hot inflation: Five questions for the ECB