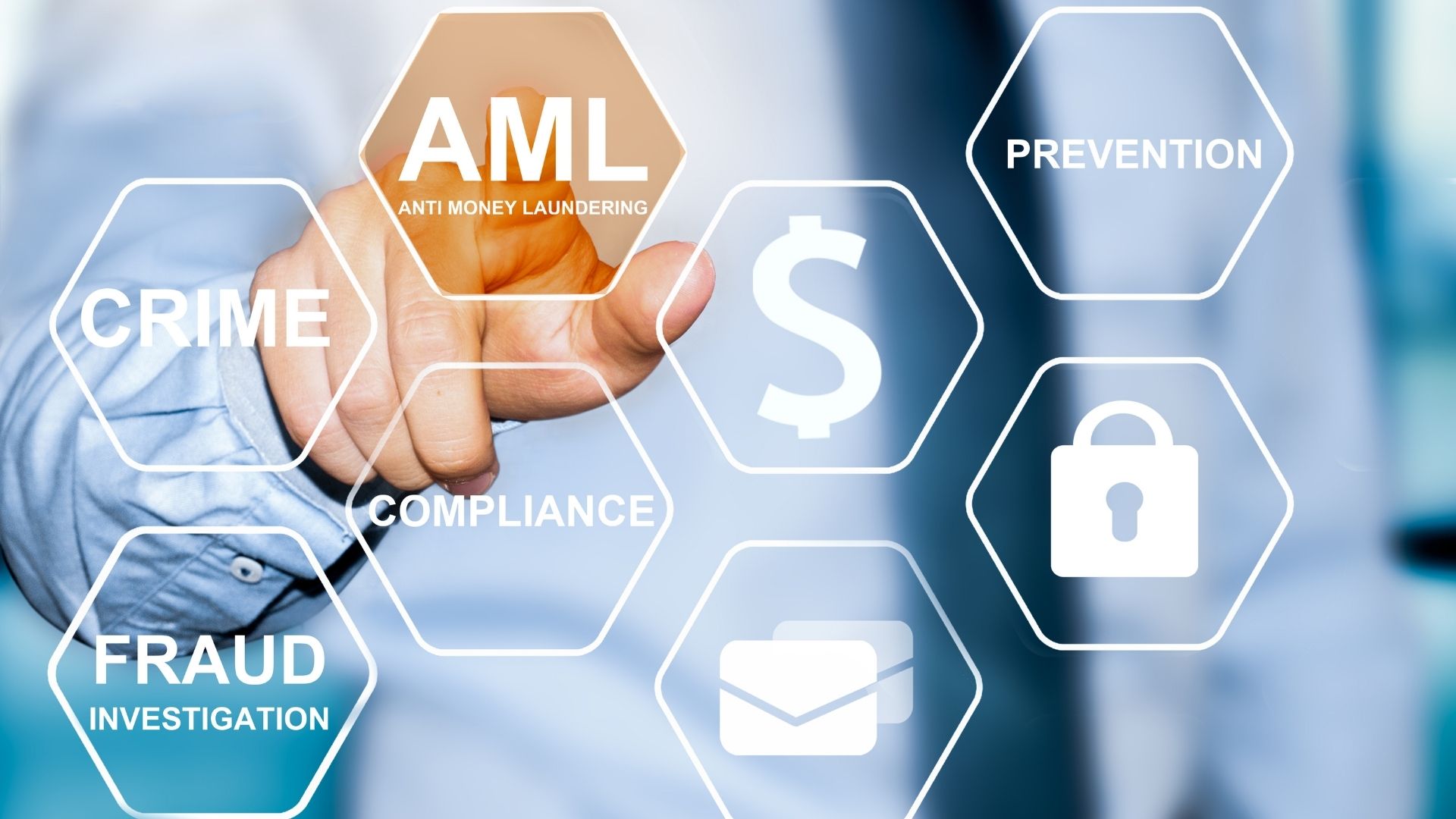 By Amy Hodler, Director, Analytics and AI Program at Neo4j.

Money laundering, defined by the FBI as the process by which criminals disguise their illegal gains to make them appear to have come from legitimate sources, is a huge global problem. In the UK alone, it costs more than £100 billion a year. The UN estimates the amount of money laundered globally stacks up to 5% of global GDP or US$2 trillion per year.

No-one doubts the severity or scale of the money laundering issue. Successfully combatting money laundering, however, involves following illegal money trails, which is not easy. Financial criminals are clever, and cyberspace gives them many places to disappear. Money launderers are adept at creating an intricate network of identities and accounts to funnel their illegal efforts. The subterfuge makes it challenging to find their breadcrumb trail buried inside legitimate transactions which flow through banking networks every second.

Financial institutions need to know exactly where funds are coming from and where they are going at all times. One reason standard AML (anti-money laundering) falls short is that it typically monitors for deviation from standard banking patterns in discrete data and transactions. The technique does not detect the shared characteristics that typify money laundering networks. Furthermore, such discrete methods tend to issue a lot of false positives, which harm customer relationships. And when standard AML systems do look at networked data, they can’t scale up that well. It can also take from 20 minutes to several hours to investigate and resolve complex alerts. 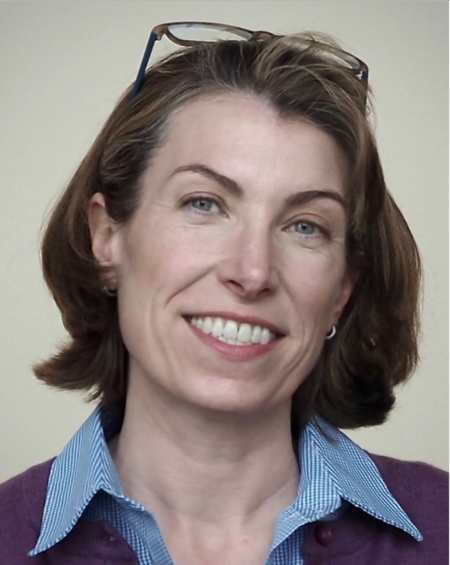 The main reason why conventional approaches to anti-money laundering are not operationally practical is that most anti-money laundering systems are based on a relational database model. A relational model means that data is stored in predefined tables and columns, which is suited to some business applications—but with large, unstructured data sets, this kind of data representation can rapidly hit the buffers. Even the most promising AML investigation ends up being too complicated, and response times are too slow.

These older AML solutions are trying to detect fraud in the absence of real context. What governments, banks and financial institutions need is the ability to follow a trail from one account to another. This requires having a 360-degree view of the intricate complexity of the money laundering network to determine how assets and individuals are related.

While no measure can be 100% bulletproof, significant opportunity for anti-money laundering improvement can be achieved. A technique many practitioners, including some of the world’s leading banks, are using is graph database technology and AI.

Graph technology was the approach used in the world’s biggest investigations of the offshore financial industry, the FinCEN Files, Panama and Paradise Papers. If it wasn’t for graph databases joining the dots between the hidden relationships, the investigations would not have recouped the more than $1.2 billion in resulting fines and back taxes. The International Consortium of Journalists (ICIJ), the group behind the examinations, has just been nominated for a Nobel peace prize for the string of graph-powered investigations it started in 2011.

Graph technology’s underlying computer architecture is the key reason it is so helpful with AML work. In contrast to relational databases, graphs interpret individual data such as ‘person’, ‘account’, ‘company’, ‘address’, and their relationships with one another, like ‘registered at’, or ‘transacted with’. The data model accurately portrays even really complex relationships. Such a relationship-centric approach enables the AML investigator to better manage, read and visualise their data, giving money laundering teams a trackable and in-depth picture of assets and the relationships between people. Moreover, graph databases are supremely fast at exposing patterns, providing financial institutions real-time insight into their assets and associated relationships.

The great advantage of graph database technology is that any number of qualitative or quantitative properties can be assigned to data, showing complex relationships coherently and descriptively. One of the best-known graph algorithms for potentially thwarting money laundering is ‘PageRank’. This machine learning algorithm measures transitive influence or connectivity between nodes or objects. It can uncover objects based on their additive relationships and rank nodes with a relative score. For AML in financial institutions, graph technology can identify important or influential customers who head up countless transactions. Nodes with a high PageRank score can be illustrated using a visualisation tool to appear larger in the view and can be easily and rapidly isolated.

Another key graph algorithm is ‘Weakly Connected Components’, designed to reveal the hidden networks that inform a money laundering trail based on features such as multiple companies that appear to be registered at the same address. Pinpointing connections like these allows analysts to identify suspicious activity.

Compliance experts Kerberos comments on the use of graph-based AML, “Instead of taking a superficial look at relationships, [our] legal experts can also uncover relationships only apparent at the second or third level.”

AML start-up, Iceland’s Lucinity, uses what it calls a ‘human AI’ approach to help the firm’s many AML clients create 360-degree views of the actors and transaction networks that banks need to monitor.

Lucinity’s leadership explain that “Investigators are not only seeing exactly why the algorithm determined something is a case of money laundering, the system can tell them exactly what money laundering the bad actor is doing, what behaviour they are exhibiting, and why the algorithm flagged the case.” There is also a feedback element from the investigators so that the algorithm can be fine-tuned. The firm says if the AML AI doesn’t get feedback and intellectual knowledge from humans, it can’t improve.

Unless we can analyse data relationships effectively and in real-time, we will have little chance of uncovering the criminals who continue to launder their dirty money in the world’s financial reservoirs.

Graph database software and AI approach promise to unlock the money laundering puzzle to help the banking system fight back.

The author is Director, Analytics and AI Program at Neo4j, the world’s leading graph database company. She is also co-author of Graph Algorithms: Practical Examples in Apache Spark & Neo4j, published by O’Reilly Media

From SEC EDGAR to Business Applications: Exploring an Alternative to Manual Data Extraction

Breaking down the compliance limitations of SMS One-Time Passwords