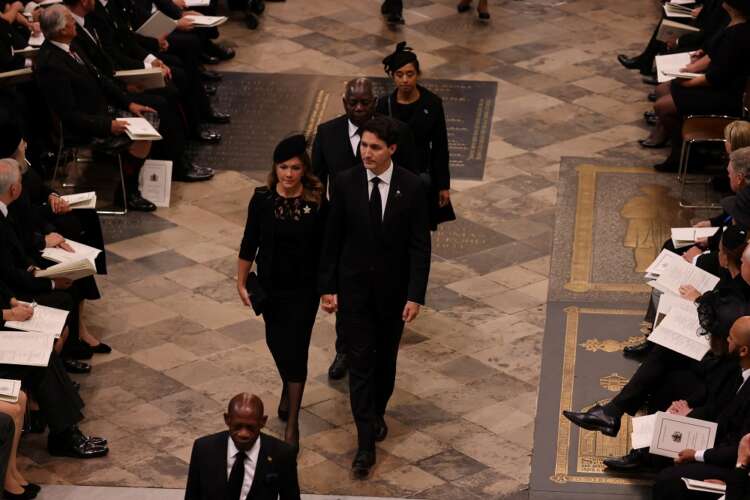 LONDON (Reuters) – Queen Elizabeth’s state funeral will take place in London on Monday and a host of world leaders, royalty and other dignitaries will attend.

The following are some of the expected attendees, and the countries that were not invited:

– King Willem-Alexander and Queen Maxima of the Netherlands

– Joe Biden and Jill Biden, President and first lady of the United States

– Susan Dougan, Governor General of St Vincent and the Grenadines

– Britain has invited heads of state or a representative at an ambassadorial level from any country with which it has full diplomatic relations.

Countries that have not been invited include Syria and Venezuela because London does not have normal diplomatic relations with those states. Britain has also not invited representatives from Russia, Belarus or Myanmar after it imposed economic sanctions on those countries.

(This story refiles to correct spelling of first name of Belize governor general).

The life and death of Queen Elizabeth