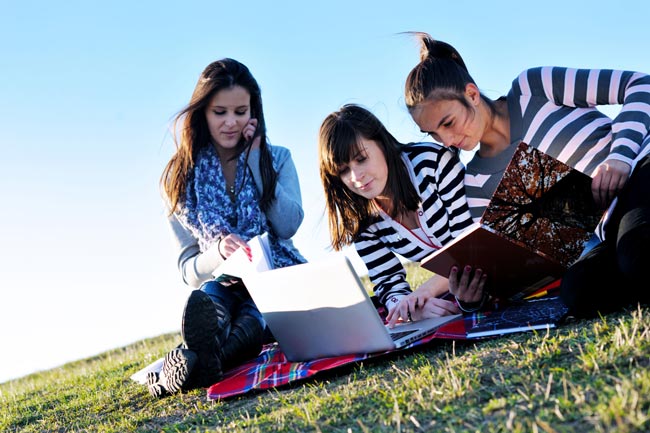 Almost a third (32%) of Brits would choose Maisie Williams as the best actress to play a female version of the boy wizard Harry Potter, new research has found.

In a poll from online bookseller Book People, the public chose the Game of Thrones star, who plays Arya Stark in the series, ahead of fellow young actresses Chloë Grace Moretz (19%) and Star Wars lead Daisy Ridley (13%) to take on the eponymous role of the The Boy Who Lived.

With Dame Helen Mirren recently calling for more actresses to chase male roles, the results are part of a wider study into actresses that the nation would cast in on screen portrayals of iconic male literary characters, including James Bond, Dr Who, Sherlock Holmes and Christian Grey.

The results showed that when it came to playing 007, the public would see the role shaken and stirred, with one in five (21%) choosing Kate Winslet to play the martini-sipping spy.

The Oscar winner pipped Daniel Craig’s mummy-fighting other half Rachel Weisz (17%) and Olivia Colman (12%), who became the focus of a popular campaign to cast her as the next Bond after her recent performance in the Night Manager, to the top spot.

The most popular actresses to take on the role of male characters:

Of the other literary roles explored in the study, more than a third (35%) would see national treasure Dame Judi Dench take on the role of super sleuth Sherlock Holmes. The figures show that in the public’s eyes, other actresses just don’t come close to Judi, with 15% voting Helen Mirren and 14% voting Tilda Swinton to take on the iconic detective.

Another male character highlighted in the study was Doctor Who, with over a quarter (27%) wanting Helena Bonham Carter to don a bow tie and sonic screwdriver to play the illustrious character. Other favourites for the part included national sweethearts Miranda Hart (18%) and Julie Walters (16%).

When it comes to American roles, almost one in four (23%) voted Angelina Jolie as a female version of brooding seductor Christian Grey. Angelina was closely followed by Transformers favourite Megan Fox (20%) and Black Widow, Scarlett Johansson (19%).

Commenting on the results of the research, Emma Whyman, Marketing Director at Book People, said: “There has been a long tradition of women taking on male characters in the theatre, however this has yet to filter into TV and film. With so much in the news regarding women pursuing traditionally male roles, we thought it interesting to turn iconic male characters on their heads to see which leading ladies the public would cast.

“The results of the study have been great; we’d love to see the likes of Maisie Williams take on Harry Potter, or Dame Judi in the eminent role of Mr Holmes.

“In the near future, we hope to see a shake-up in the TV and film industry to accommodate more women in traditionally male roles – after all, in the words of Shakespeare: ‘All the world’s a stage, and all the men and women merely players!’”

For more details on the women the public would like to see in traditionally male roles, and to take part in the poll yourself, visit: http://www.thebookpeople.co.uk/blog/index.php/2016/05/12/the-casting-call-actresses-you-want-to-put-in-iconic-male-roles