Zanzibar – the semi-autonomous string of islands located some 25-50 kilometres off the coast of Tanzania – has long been popular with local divers and snorkelers, thanks to its rich offering of coral, dolphins and tropical fish.

Now, the unspoilt island paradise is also attracting keen interest from residential real estate investors, as an exclusive new gated development springs up on the main island of Unguja. 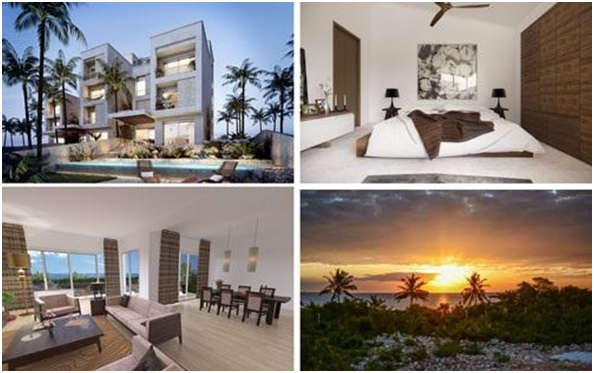 “We’re delighted to be presenting the Fumba Town Development to investors in the UK, with properties ranging from three-bedroom duplexes with pools to five-bedroom townhouses with roof decks and ground level pools. Unguja is a wonderfully unspoilt island and the development is perfect for well-heeled locals and international tourists looking for a peaceful place to escape to.”

Fumba Town, sited on the Fumba peninsula on the western side of the island, offers the perfect blend of escapism and modern luxury. 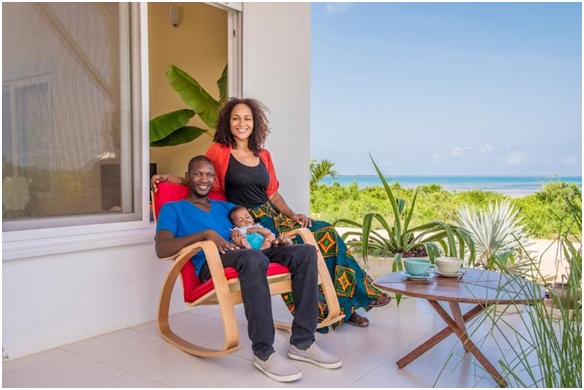 It’s a combination that has already won the interest of one-time Chelsea centre forward Islam Feroz, who has already purchased his own Fumba Town property.

Just 15 km along the coast from Fumba Town, passing the airport along the way, is Stone Town, the UNESCO World Heritage old town of Zanzibar City (birthplace of Freddie Mercury).

The former seat of the Sultan of Oman, the city has a rich heritage, having been a key 19th century hub of the spice and slave trades. It is home to the best bars and restaurants on the island, as well as fascinating landmarks such as the House of Wonders, an ancient Arab fort and numerous coffee houses and spice bazaars. 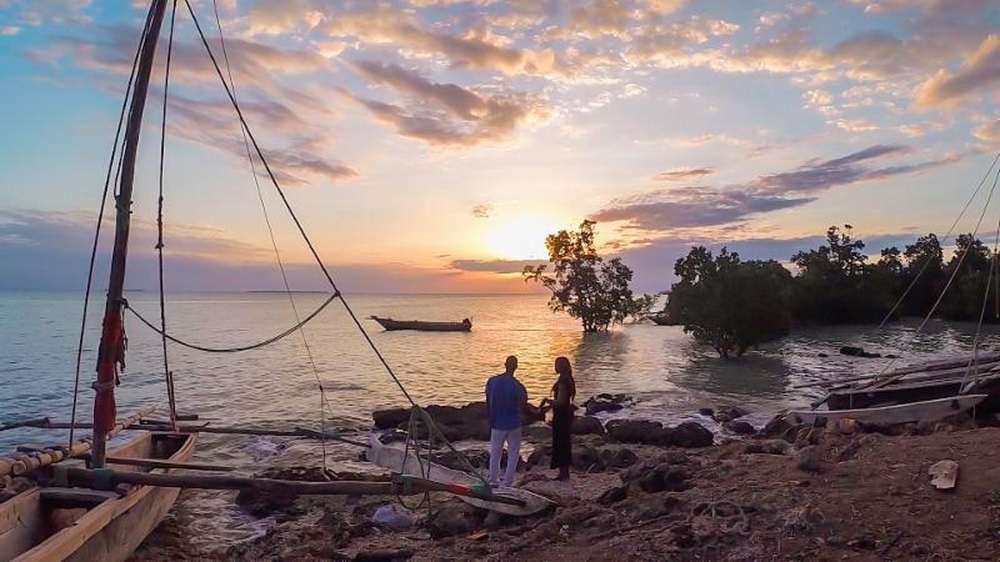 “Zanzibar is one of those wonderful locations that is on the cusp of being ‘discovered’ by international tourism, but currently remains almost untouched. Tourism figures are rising and it enjoys the strong stability of the Tanzanian economy in the background, which adds significant weight to the potential of the investment.”

The Tanzanian economy has enjoyed growth of 6-7% for the past decade, according to the World Bank. The country is politically stable, as well as economically, with a population of 50 million that is growing at more than 3% per year. The economy enjoys healthy diversity, with agriculture, industry (including non-manufacturing), electricity generation, quarrying, mining and services all playing their part.

In terms of tourism, Zanzibar welcomed 376,000 visitors in 2016, double of the 2015 figure, according to the Zanzibar Commission for Tourism. The growth is an indication of the rise in Zanzibar’s popularity as a tourist haven, as holidaymakers seek out the unspoiled paradise that the islands offer in such abundance. 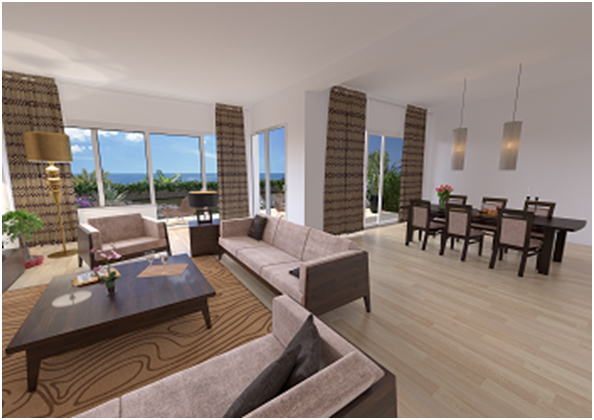