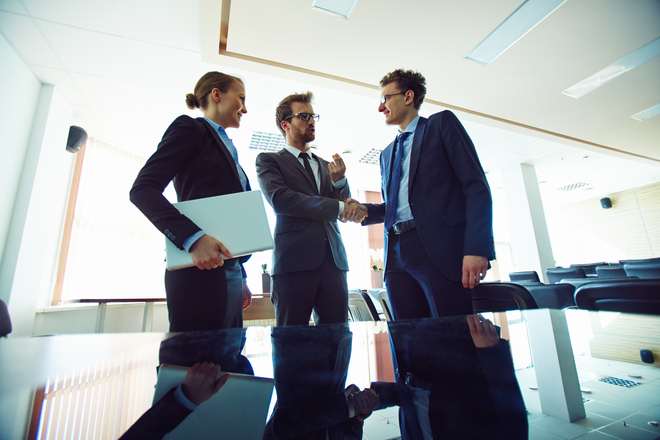 Blockchain technology is currently hindered by a major roadblock: scalability. Current blockchain platforms, like bitcoin and Ethereum, are not able to scale as more computers join.  A team of researchers originally from the National University of Singapore, has announced the release of the first blockchain platform to use the technology of sharding, which has the potential to scale blockchain transaction speeds to match VISA

Zilliqa, a new blockchain platform based on the technology of sharding that solves the scalability issue faced by current blockchain platforms like Bitcoin and Ethereum, has announced the release of their public testnet.  It marks a technological milestone as the first ever implementation of sharding used in a public, permissionless blockchain, opening the possibility of transaction rates that could match VISA, the largest payment processor in the world.

The Zilliqatestnet can be accessed via a fully functional block explorer that allows users to view specific blocks, transactions, and addresses, and to view data such as transaction rate, block rate, and number of peers using a clean and user-friendly interface. A wallet application is also available for users to create test transactions.

Initially, the platform has been launched in a ‘scaled down’ state using less than 1,000 nodes that are actually Amazon AWS Virtual Computers Instances.  During stress testing the testnet showed speeds of up to 2,000 transactions per second.

“This is a tremendous milestone for Zilliqa but also for blockchain technology as a whole,” said Xinshu Dong, CEO of Zilliqa. “It is incredibly challenging to create a high transaction rate blockchain while maintaining the security and decentralization of the system, but we feel we have made a breakthrough with what we have achieved. The team behind Zilliqa is made up of some of the brightest minds in blockchain, business, and finance, and what we have built is extraordinary, but it is just a small step compared with the potential our technology has.”

The promise of blockchain technology to impact everyone’s daily lives by revolutionizing the underlying infrastructure of entire industries is hindered by the problem of scalability.  Public, permissionless, blockchain platforms like Bitcoin and Ethereum can currently process a maximum of 20 transactions per second, which has caused major network issues when popular applications are used.  For financial applications, the numbers are way short of centralized payment processors like  VISA, which processes approximately 8,000 transactions per second worldwide.

Originally proposed in an academic paper in 2015 by a team of researchers at the National University of Singapore, Zilliqa uses the technology of blockchain sharding, a framework in which different components that make up the network and its functions are divided into smaller consensus groups known as shards. This enables transactions, and smart contracts to be confirmed in parallel, without the risk of double-spending.

In private internal tests in November 2017 [LINK], the Zilliqa team achieved speeds of 2,488 transactions per second using 3,600 Amazon EC2 instances to serve as nodes.  Notably, as the number of nodes on the network increased, the number of transactions per second also increased, showing an almost linear scalability of the system as it gets larger and more computers join the network.  For perspective, once scaled up to a similar number of participating computers, Zilliqa’s high throughput blockchain will perform up to 1,000 times faster than Ethereum.

The underlying architecture of Zilliqa is also unique because it allows for high-throughput on a public blockchain platform without compromising the system or the applications that run on top of it to additional security risks.  The company has announced the creation of a new, more secure, intermediate smart contract language called Scilla that will be used to run applications on Zilliqa and other blockchains and will help ensure the security of the system.