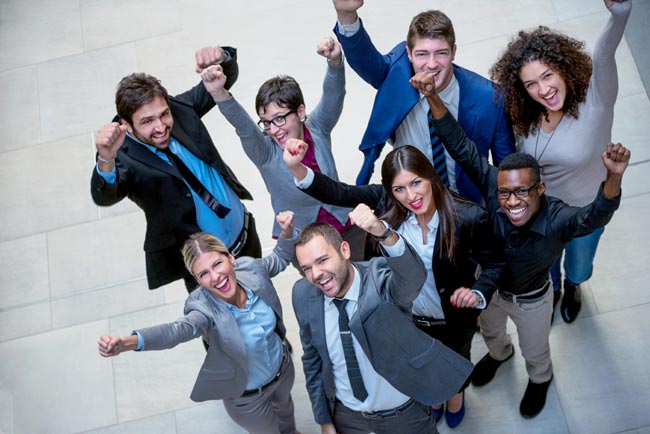 Over a quarter of British workers (28%) are considering a career change in the next ten years, with 11% considering it in the next year, according to a new poll commissioned by Oxford Open Learning Trust.

The YouGov survey of over 2,000 British adults, commissioned to launch the new Profession Picker tool, found that money could be the biggest motivator behind changing careers, followed by better working hours, location and personal interest.

Distance learning provider Oxford Open Learning Trust created the Profession Picker tool to help adults thinking about a career change. Each year, the Trust serves learners that might need an extra qualification such as a GCSE or A Level in order to get their desired job and start a new career.

The results show many Brits are willing to retrain in order to get a foot in the door of a new job. Nearly 3 in 5 (58%) would consider training/retraining for a new career, with this figure rising to two thirds (66%) of workers and jobseekers.

Changing careers seems to pay off; over a third of British workers polled (34%) that had moved to a new job role said they had an increase in salary after the first year of their new career.

Working hours were the second biggest deciding factor amongst workers when choosing a new job role (57%), followed by location (49%) and a personal interest (48%). Status and the opinion of family members were the least considered factors when changing careers (8% and 10% respectively).

“The results suggest that ultimately money matters when considering a career change and that a job that is financially rewarding is more important second time around as you are more likely to have a mortgage to pay or family to support.”

To use the Profession Picker tool visit: http://www.ool.co.uk/the-profession-picker/