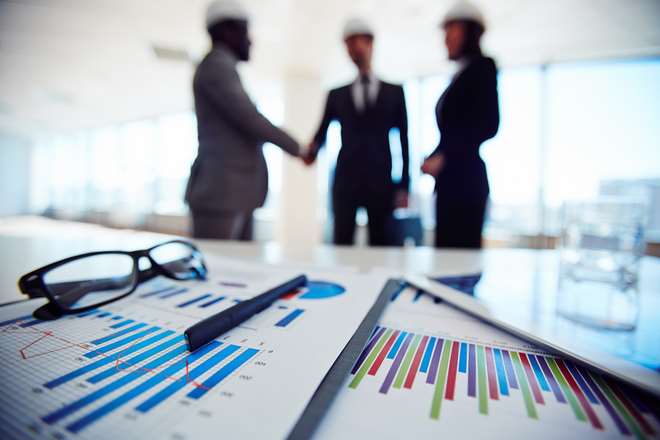 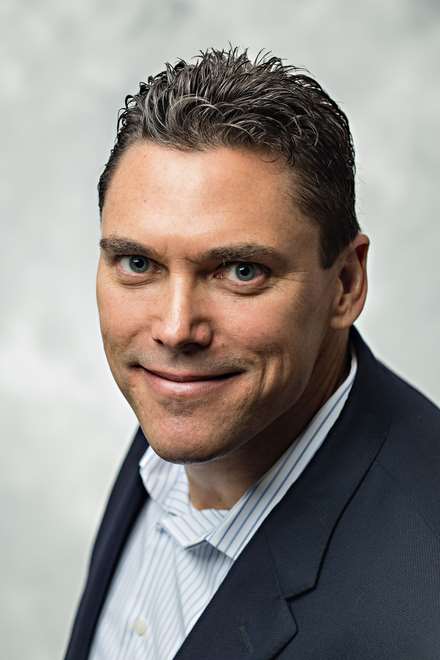 As highlighted in the 2017 Verizon Data Breach Investigation Report (DBIR), 75% of attacks come from the outside and a whopping 81% of hacking-related breaches leveraged either stolen and/or weak passwords. While the specific tactics may vary, the stages of an outsider attack are similar and usually follow four steps.

First, the attackers penetrate the perimeter but more than likely, they execute a successful drive-by download or launch a phishing attack to compromise a user’s system and establish a foothold inside the network; all the while flying “under the radar” of many traditional security defenses. Next, they establish a connection – unless it’s ransomware or self-contained malware, the attacker quickly establishes a connection to a command and control (C&C) server to download toolkits, additional payloads, and to receive additional instructions. According to the Verizon report, social attacks were utilized in 43% of all breaches in this year’s dataset. Almost all phishing attacks that led to a breach were followed with some form of malware, and 28% of phishing breaches were targeted. Once inside the network, attackers begin to learn about the network, the layout, the assets. They begin to move laterally to other systems and look for opportunities to collect additional credentials, upgrade privileges, or just use the privileges that they have already compromised to access systems, applications and data. Lastly, the attacker collects, packages and eventually exfiltrates the data.

How to stop lateral movement

While the Data Breach Investigations Report and nearly every security vendor on the planet makes recommendations on reducing the risks associated with each stage of the attack, it is worth focusing on the stage related to lateral movement. If you can create barriers to move laterally you may be able to protect access to high-value assets, or at least slow the attacker down enough that you can adequately contain the outbreak and mitigate the impact of the breach. To that end, below are ten steps organizations can take to stop lateral movement:

In today’s sophisticated threat landscape, one product will certainly not provide the protection enterprises need against all stages of an attack. And while some new and innovative solutions will help protect against or detect the initial infection, they are not guaranteed to stop 100% of malicious activity. In fact, it’s not a matter of if, but a matter of when you will be successfully breached. You still need to do the basics – patching, firewalls, endpoint AV, threat detection and so on. But you also need to protect against, and monitor for, lateral movement. So, assuming the bad guys get in, following the ten recommendations can help you can stop them, slow them down, and/or detect them faster in order to mitigate the impact.

Is your business falling short when it comes to VAT?

Consolidation – The Foundation for IT and Business Transformation