2016 – THE FIGHT BACK OF THE ESTABLISHED BRAND 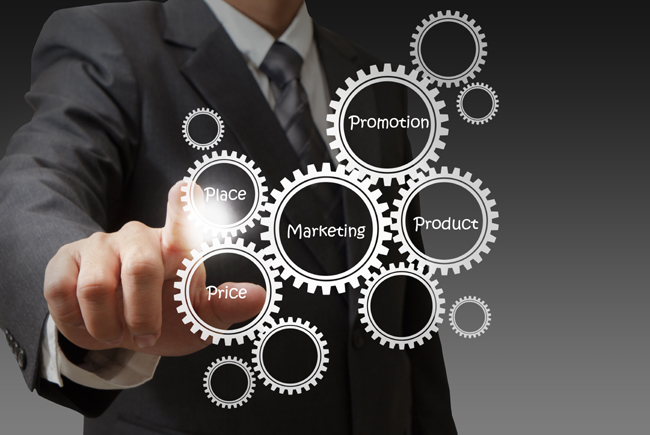 Disruption. I’d wager this was one of the most commonly used words in business meetings this year, as every sector now realises that it is not immune to the growing phenomenon.

Within this chatter and commentary, there’s been a significant amount of brand-bashing, too. Established brands, in particular, have been criticised for not innovating enough, being agile enough or experimenting with their business models enough. The general gist being that there’s been far too much talk and not enough action in the majority of the big corporations. That, I believe, will all change next year, as things are about to get much more interesting…

Established brands, which have valuable credibility and heritage behind them have been observing their marketplaces closely, listening to the experts and the entrepreneurs and taking stock, before they charge in, all guns blazing. But D-day, when these traditional companies take a stand and fight back, is nigh and 2016 will be the year we see big business bite back at the disruptive challengers snapping at their heels.

We will see heritage brands which are centred around trust, such as delivery services and banking, playing innovation back into their companies. They will show the young, trendy upstarts that you can, in fact, teach an old dog new tricks. Expect to see Uber’s anticipated growth into delivery service checked by behemoths such as the Royal Mail who will embark on an aggressive drive to digitise their business and place the modern consumer’s needs at the heart of their business. Brace yourself for the increasing pressure on banks to be more transparent with how they charge their customers result in the bigger household brands taking back the initiative in providing innovative new technology and services as they take the fight to retain customers into new areas of service.

Sometimes in discourse around disruption there’s this irritating insinuation that, because a brand is established or traditional, that it can’t “do disruption”. Frankly, that’s rubbish. We also work with Domino’s Pizza, which has been around since 1960, and it proves that being maverick is all about mind-set, not age. It may not be a tech start-up like Spotify that has created a completely new sector – it’s still sticking to its knitting and making and delivering pizzas – but it’s doing it in a way that uses the latest tech to defy expectations and spice up the market. For example, it has recently introduced ordering via emojii and smartwatch, a fleet of driverless delivery vehicles and an app which monitors belly rumbles and then suggests appropriate hunger-satisfying pizza options.

Crucially, these innovations are not gimmicks. Domino’s tech driven, disruptive strategy has led to real, significant growth and profits, not just PR hype (although there’s no doubt, these quirky creations are good for column inches too). As a result, it has managed to thrive in the face of nimble, hungry disruptors like Just Eat, the data and tech company which allows you to order takeaway from a vast database of partners online.

From my experience of working with brands on change strategies, the established companies which manage to do a Domino’s are those which are, not only obsessively customer-centric, but realise they have to challenge people’s perceptions about them. They understand that, by virtue of the fact they’ve been in business a long time, the image consumers hold of them may be slightly fixed, or worse, stale. To overcome this barrier, they need to up their game by offering future-facing products and services which customers want, before they even know they want them. Apple is the master of this – after all, who would have thought that a portable A4 sized flat computer would ever take off, before we had an iPad in our hands?

Innovation isn’t exclusive to start-ups or entrepreneurs or tech companies. But it can’t be fostered from the occasional brainstorm or away-day off site or an official visit to the trendy techies in Silicon Valley. No, in order to be disruptive, innovation must course through corporate veins and become the very lifeblood of an organisation. If established brands don’t learn how to mutate their DNA like this, then when D-day comes, there will be bloodshed.