2018 – more turbulence ahead for insurers? 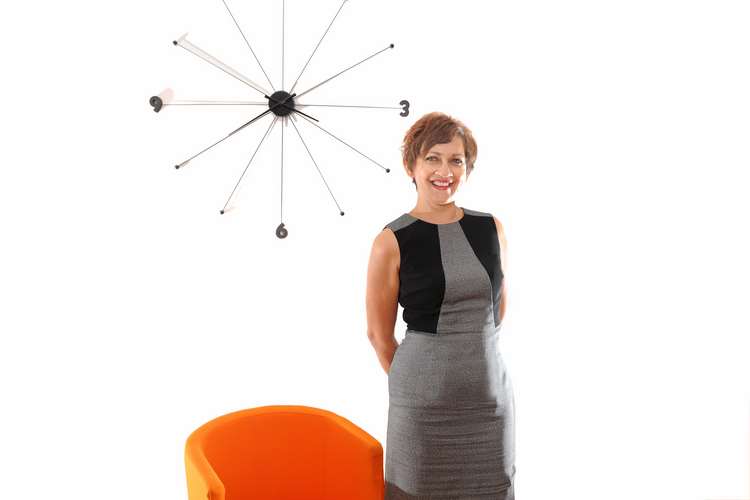 After a significant year for insurers in 2017, with the Government making a swift U-turn on proposals to recalculate discount rates, many insurers are looking ahead to 2018 and what it will bring for the industry. Whilst many may be hoping for a more stable year after the relative turbulence of the previous one, several industry-specific, legislative and political milestones which lie on the horizon still have the potential to rock the boat, both for the insurers and their clients.

In early 2017, the Government made an announcement which caused the insurance industry to collectively look up with both shock and confusion. It was announced that the discount rate, also known as the Ogden rate, was to be slashed from 2.5 per cent to -0.75 per cent.

The Ogden rate is used by the courts when calculating the lump sum amount to be awarded to personal injury claimants. This takes into account the net rate of return which the claimant might reasonably expect from an insurance pay out, after further re-investment.

Whilst the changes would ultimately mean that claimants would receive larger pay outs for major personal injury claims, for insurers the cut to the Ogden rate is bad news, with many talking about the potential hit to their bottom line. As a further consequence of this, consumers would have seen an increase in their insurance premiums, as insurers moved to make up the deficit.

After the initial outcry, the insurance industry as a whole managed to lobby the Government for the rate change to be reversed. Although this reversal was announced by the Ministry of Justice back in September, the legislative change as of yet still remains on the agenda and it is unclear as to when it will be pushed through.

Car insurance premiums increased by 9.6 per cent in 2017 according to analysis from Consumer Intelligence, however, following the Government U-turn prices dropped in the last quarter. This is positive to see and proves that there is confidence within the industry that the changes will come through eventually, however the Government’s priorities at the moment are very much focussed on dealing with EU exit legislation. It seems the waiting game is still on.

A general push within the industry to crack down on fraud has heralded some further changes. These were originally expected to be brought in during 2018 and involve a rethink of the way whiplash compensation is awarded. Particularly in the motor insurance industry and in relation to road traffic accidents (RTAs), whiplash claims have long been viewed through a somewhat sceptical lens by insurers, and bogus claims have been pegged as a major contributing factor to the spiralling premiums of UK motorists.

The first sign of reform was announced by the Government back in 2016, however the continuing prioritisation of Brexit has pushed the timescales back further and the package, part of the Civil Liabilities Bill, is now timetabled in for April 2019. Under the new rules, claimants for minor injuries, including whiplash, could receive as little as £225 in compensation.

Alongside this, other personal injury reforms were announced, including an increase of the small claims limit for RTAs from £1,000 to £5,000 and from £1,000 to £2,000 for all other personal injury claims. This ultimately means that any claim brought forward for less than the amount stated will be dealt with through the small claims courts, potentially by litigants in person, rather than through traditional channels, for example, using a solicitor.

Although a date has now been set for the arrival of the new legislation, which will no doubt receive a positive response from insurers, it is highly likely that further delays may be experienced due to the UK’s looming exit date from the European Union.

The rise in potentially fraudulent claims has been affecting a vast number of people, both in the insurance industry and amongst motorists, who have seen their annual premiums skyrocket in recent years. After the turbulence caused by the shock change to the discount rate in 2017, this raft of reforms will be welcomed.

Any outlook to the rest of 2018 would be remiss to ignore the impact of the General Data Protection Regulation (GDPR), due to come into force in May. This updated piece of law relating to the use and storage of sensitive personal information will affect businesses of all sizes, operating across numerous industries. However, for the insurance industry, its arrival ties in with a topic that’s been on the agenda for some time, namely the increase in demand for cyber insurance products. Recent high-profile data breaches, involving large corporates such as Uber and Morrisons have caused many firms to turn to their internal processes and ensure that suitable protection is in place, should the worst happen and a breach is experienced.

However, for the insurance industry, this brings up a tricky question. Due to the relatively new awareness of cyber security and the threats posed by data breaches, many insurers are unsure about the specific advice to offer in relation to policies which cover cyber security.

Data security breaches are unique due to the complexity of calculating the exact financial damage incurred should an organisation be subject to one. The data available around this topic is currently very limited and as a knock-on effect, this has caused immense variation in the types of policies and cover being offered by insurance brokers.

At a time where data security is only going to influence public perception more greatly, not least because of the onset of the GDPR, the insurance industry must collaborate to move forward. This involves jointly assessing the type and subsequent effect of data breach simulations, allowing valuable insight to be gained into the longer-term effects and how these can be addressed through cyber business insurance policies.

Much of the tumult of 2017 might have passed, but there is still a large amount which needs to happen over the next 12 months. Many welcome changes are in the pipeline but until then insurers, just like other businesses, must get to grips with the challenges on the horizon, not least those posed by Brexit.

Homelyfe opens up its technology stack with the launch of its Partner Platform to deliver its vision of a modern, connected insurance experience