4 Payments Industry Predictions - What Will Disrupt the Market in 2022? 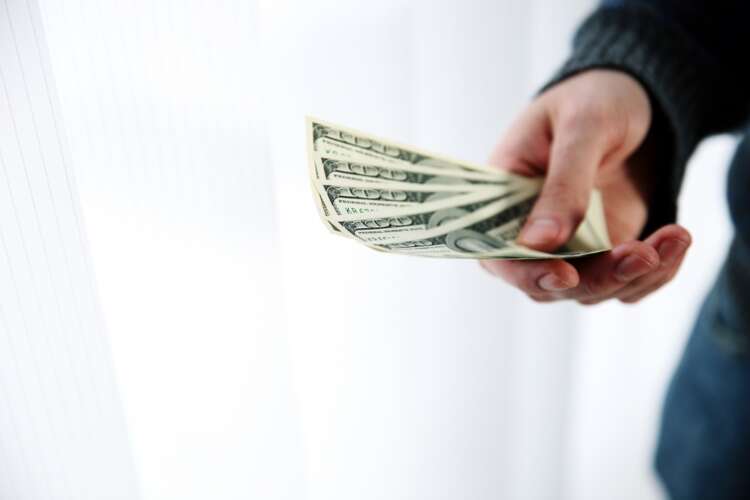 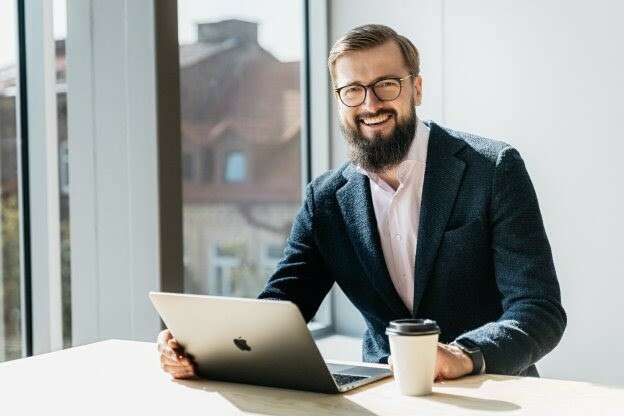 By Marius Galdikas, CEO at ConnectPay

The most prominent disruptive forces, that are going to impact the payments industry in the upcoming year.

Having dealt with the initial pandemic aftershock, this year the key areas of focus for businesses were building economic resilience and improving customer experience. With the new year just around the corner, Marius Galdikas, CEO at ConnectPay, has commented on the main forces that will be shaping the payments market in 2022 as well as what payments market players should keep an eye on.

It is estimated that by 2025, there will likely be more than 27 billion Internet of Things (IoT) connections. The growing number of IoT devices is rapidly shaping the everyday habits of consumers, including the way they choose to pay. This led the financial world to coin a new term—Internet of Payments (IoP)—which refers to a phenomenon that enables payment processing over IoT devices, for example, smart home assistants, like Amazon Alexa, or smaller everyday accessories, such as Apple Watch. IoP is currently at a nascent stage, however, as the market is becoming more saturated with IoT-driven devices, payments market players need to develop a blueprint on how to take advantage of this disruptive force.

“The merge of IoT and payments brings consumers extraordinary convenience with reduced friction,” commented Galdikas. “As Open Banking enables third-party providers and fintechs take on the roles of IoP providers, this opens up an entirely new area for innovation. Also, IoT creates the opportunity for businesses to gather more data about the consumers, which will help to elevate user experiences.”

Banking-as-a-Service (BaaS) allows embedding financial services into any company. This gave rise to a number of new market players, which took advantage of the Application Programming Interface (API) driven platforms to enter the financial services industry. The BaaS market, valued at $356.26 Billion in 2020, is now projected to reach $2,299.26 billion by 2028.

“BaaS enables companies to leverage market-tested infrastructure without the regulatory overhang, saving a significant amount of organization’s resources. As the pandemic led many to redistribute their budget, outsourcing banking infrastructure became an even more appealing choice—leveraging banking-as-a-service enables them to direct more resources towards product innovation, rather than framework building. Therefore, BaaS providers will continue to fly high,” Galdikas commented.

The need for personalized experiences followed consumers to the online space. While process automation will remain one of the top priorities for fintechs, the key will be finding the balance between providing efficient service and not losing ‘the human touch’. To secure future success, industry experts have emphasized leveraging real-time consumer data to provide personally tailored insights and proactive advice.

“With practically every business pouring investments into upgrading their tech framework, hyper-personalization becomes the main driver helping banking service providers differentiate from their competitors. That’s why refining their approach to be primarily customer-centric as well as proving it at scale will allow gaining a competitive edge,” the expert explained.

Throughout the year, central bank digital currencies (CBDCs) have been gaining momentum, with countries all around the globe, such as Sweden, Norway, South Korea, China, and others pushing the rollout and testing their application in the real world. The interest in government-backed e-money is not wavering, rather the opposite, it spurred new ideas, such as launching multiple CBDC systems, that could potentially cut off billions of transaction fees annually.

“CBDCs could provide a range of benefits, for example, lowering the cost of cross-border transactions, increasing financial inclusivity, and enhancing economic resilience of domestic payments systems. This is a tool that, if implemented thoroughly, could outweigh the offerings of payment service providers, which will have to immensely step up their game,” Galdikas noted. “As for the multiple CBDC network, the main question of ‘how long will it take?’ remains, as developing a united framework seems like a Herculean task, with each countries’ efforts moving at a different pace.”

The payments market is evolving as rapidly as ever, despite some of the challenges it had to face throughout 2021. The upcoming year is looking to bring more efficiency, personalization, and tech synergy, fueling the sector’s growth even further.

How Does the FCA Deadline Extension Impact UK Merchants?