5 Reasons Why Bitcoin ATMs are Expanding 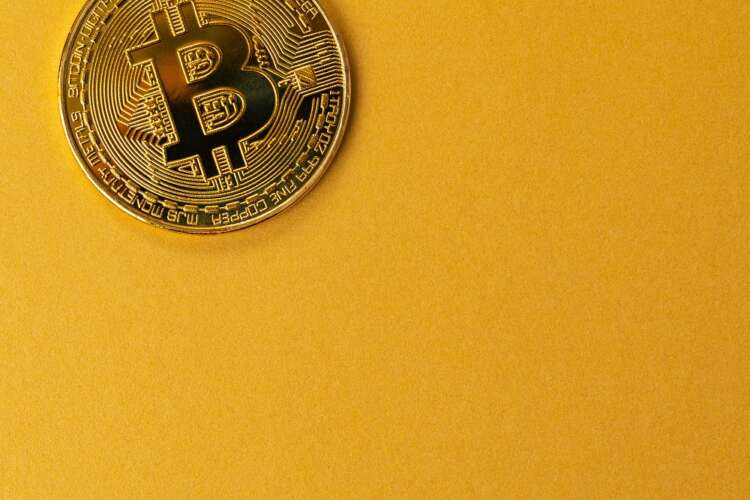 Meta Description: Bitcoin ATMs are popping up everywhere. Why is this happening, and what does this mean for the future of Cryptocurrencies?

With cryptocurrencies (or crypto) becoming more prevalent in day-to-day life, innovators seek to make transactions easier and accessible. Crypto users are demanding more options to trade and transfer crypto, and if fiat currencies can have ATMs, why not Bitcoin?

Bitcoin (BTC) is the largest and most valuable crypto valued at over $50,000 per coin at the time of this article. Many businesses accept Bitcoin as payment, and people want easier ways to transact and make payments.

Bitcoin ATMs have sprung up all over the US. From corner stores to casinos, the steady adoption of bitcoin is rising. Many investors predict Bitcoin to be a leading medium of exchange in the coming years. Bitcoin ATMs bring you the security of transacting without the drawn-out procedure on crypto exchanges.

What are Bitcoin ATMs?

When you think of an ATM, you think about making deposits and withdrawals, transferring money between accounts, printing statements, and so forth. Bitcoin ATMs might look similar to conventional ATMs but have underlying differences.

Bitcoin ATMs are free standing machines where users can buy and transfer Bitcoin with deposited cash. These ATMs connect to the Internet, and users can buy a wide selection of cryptocurrencies.

The main difference between Bitcoin ATMs and traditional ATMs is that users cannot withdraw or deposit funds into their bank account. Instead, by using a QR code, Bitcoin ATMs use blockchain technology to send transactions to other digital wallets.

How do Bitcoin ATMs Work?

Bitcoin ATMs don’t follow the same process as traditional ATMs. In fact, using the ATM (automated teller machine) abbreviation for Bitcoin transactions is a misnomer. There are no transactions taking place between bank accounts but rather via digital wallets. How Bitcoin ATMs operate is straightforward:

A fee is charged per transaction, which is a percentage of the total transaction amount. There is a limit to the number of cash users can deposit on most Bitcoin ATMs.

Furthermore, some machines will ask for an ID or driver’s license to verify for large transactions. Registration with the Financial Crimes Enforcement Network (FinCEN) is mandatory for Bitcoin ATM operators in the US.

More businesses and users use Bitcoin and other cryptos for transacting and investing. You can read here to check up on the growing trends in the crypto world. Let’s look at five reasons why Bitcoin ATM expansion is happening:

In 2021, 100 million people currently use Bitcoin, with a global adoption rate up 881% since last year. The monumental rise of crypto has increased the demand for convenient ways to transact. Operators are taking notice and supplying Bitcoin ATMs in more locations to meet the demand.

More and more payment platforms such as PayPal have adopted Bitcoin as a trusted medium of exchange. Last year, PayPal gave over 360 million users the go-ahead to buy and sell Bitcoin. Bitcoin transactions are predicted to double by the end of 2021.

With businesses looking to increase foot traffic into their stores, the growth of Bitcoin ATMs adds another option for them. As bitcoin becomes more popular, users will need to access Bitcoin ATMs in convenient locations. Business owners will benefit not only from foot traffic but the passive income from ATM renting.

Bitcoin ATMs offer a service needed by individuals who don’t have bank accounts or have become skeptical of traditional banks. Digital wallets or exchanges store your crypto and facilitate transactions. This means that traditional bank accounts are not entirely needed to store and transfer funds. Bitcoin ATMs bring convenience and familiarity to owning Bitcoin and other crypto assets.

ATMs are known and trust machines to deposit and withdraw funds. One of the reasons some people are hesitant to invest in crypto is that the technology remains unfamiliar. Therefore, with Bitcoin ATMs, people may become more incentivized to adopt Bitcoin.

Companies now see Bitcoin ATMs as an enormous growth opportunity. Many manufacturers are developing and installing machines in various locations, such as:

What does this mean going forward?

The rapid adoption of Bitcoin and other cryptocurrencies means users want greater access and convenience to transact. Crypto is challenging the status quo and providing a faster, cheaper, and trustworthy alternative to fiat money.

Bitcoin ATMs will rival traditional ATMs and give people access to the crypto world conveniently and securely. Technological improvements will open up more services and possibilities for ATMs. By 2027, the Bitcoin ATM market should reach an estimated $30.5 billion.

Very soon, Bitcoin and other cryptocurrencies will offer users flexibility and freedom with the help of something as familiar as a simple ATM.

When is the Best Time for an Ethereum Transaction?