83 percent of UK consumers unsure of fintech, according to wide-ranging survey 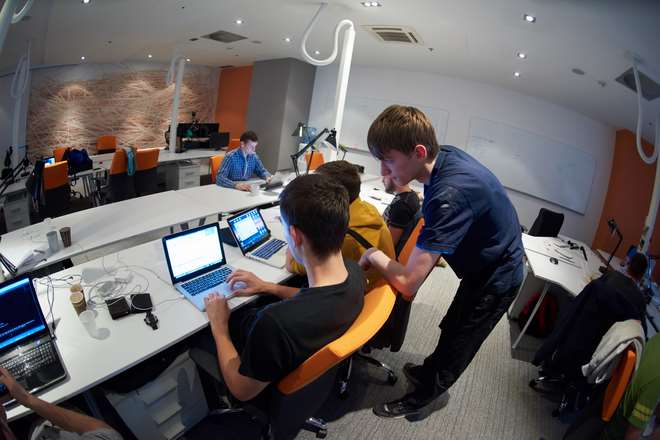 More than eight out of ten people in Britain (83 percent) are ‘unsure’ of fintech, according to a survey of 2,000 UK consumers commissioned by TopLine Comms.

Despite the fintech sector in the UK thriving, attracting more fintech investment than China and the US in H1 2018, the research shows UK consumers are still wary of new finance companies, and feel more comfortable using the services of traditional banks.

Just under two thirds (61 percent) said they would only feel comfortable depositing up to £500 of their own money in a mobile only bank account. A further nine out of ten people in Britain (87 percent) said that they trust that their money is safe with their current bank – just five years after Mark Carney, now Bank of England Governor warned that lack of public confidence in banks was holding back economic recovery.

“So many fintech businesses exist to offer the consumer a simpler, more rewarding and more convenient financial services experience. But, the potential of these platforms isn’t resonating with UK consumers. They simply don’t view fintechs as a viable alternative to traditional banks – yet”, says Luke Budka, a director at TopLine Comms.

“Fintech needs to do more to promote itself and educate consumers on services and their advantages”, says Kimling Lam, SVP marketing at online payment service provider Checkout.com. “Undoubtedly it is a thriving industry, particularly in London, but it’s up to the industry as a whole to show people that technological innovation is the future of financial services and that associated companies are more than capable of gaining consumers’ trust. Fintech marketers must focus primarily on clearly communicating the benefits of their services to end-users, and less on jargon-filled promotion of their company as a whole.”

Distrust of fintech stems from a lack of understanding around how fintech companies work, and the services they provide. Just under a third (27 percent) cited this lack of understanding as the primary reason for trusting traditional banks more, followed by the absence of physical locations, in which they could seek out help (22 percent).

Eighty percent of those surveyed said they didn’t use the services of any new digital banking and finance companies and almost half (46 percent) said they would not use their services – leaving fintechs with a lot of work to do. More than half (53 percent) stated that the ability of fintechs to guarantee the safety of their money would be key in influencing their trust.

Budka continues: “Fintech as a consumer facing industry is relatively new, so it’s natural that consumers are less aware of new digital businesses. Stand-out fintechs, like Monzo, have done exceptionally well building their brands over the past few years, but evidently there is still a lot of work to be done to increase consumer confidence. There is huge potential for these companies, provided they get their messaging right and work at making themselves the new norm.”

6 Technology Trends for Banking in 2019