A nation of toffs: Research reveals what Brits class as ‘posh’ in 2016 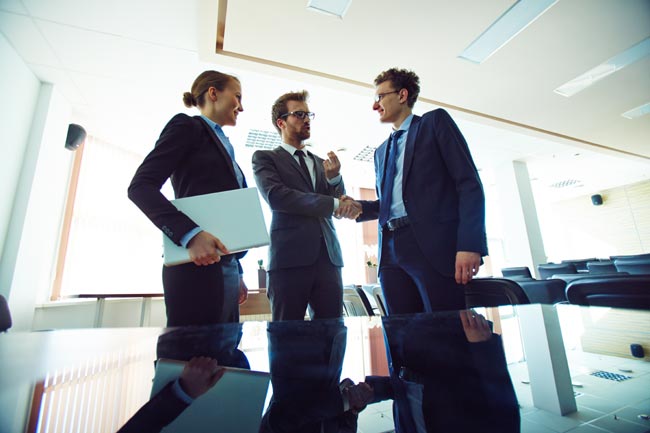 With public image becoming more of a concern for us Brits, luxury flooring company Posh Flooring surveyed the nation to find out what we really consider to be ‘posh’ in 2016.

According to the results,  ‘having a second/summer home’ is believed to be top of the criteria, with 41% of the 1,000 respondents putting this at the top of the list.

The top 10 things Brits consider to be posh are:

Also scoring highly on the list is referring to your parents as ‘mummy and daddy’ when you’re an adult (24%), having a gated driveway (22%) and having expensive wooden flooring in your home (15%).

When it came to which supermarkets were deemed as posh, Waitrose was voted top (7/10), followed by Marks and Spencers (6.8/10) and Ocado (5.6/10). The supermarket coming in last was a three way tie, with the nation agreeing Aldi, Iceland and Lidl (3/10) weren’t posh.

Age was a large factor in what divided the nation’s concept of being posh. Over half (51%) of 18 to 24 year olds believe attending a private or grammar school indicates someone as upper class, whereas only 28% of over 65 year olds agreed.

Those in the South East will be raising a glass of champers when they find out that the Home Counties accent has been voted the poshest in the UK with 34% of the votes, tied with Received Pronunciation. However, those north of the border might not be so pleased, as Glaswegian was voted the least posh accent (1%).

Stephen Gillen, Head of Marketing at Posh Flooring says: “Wealth and the material things associated with it seem to play a big part in whether someone is perceived as posh or not, which is a shame because that needn’t be the case.

“We think it’s important that everyone has the chance to add a little luxury into their lives every once-in-awhile…although a second home somewhere sunny would be nice!”.

To find out the key characteristics of a ‘posh’ person, check it out here: https://www.poshflooring.co.uk/news/latest-news/the-art-of-being-posh-in-2016

The £14.1m price tag of the one-day passport service for UK travellers