A TWO WAY STREET: CHINESE INVESTMENT IN THE UK WILL BENEFIT BOTH ECONOMIES 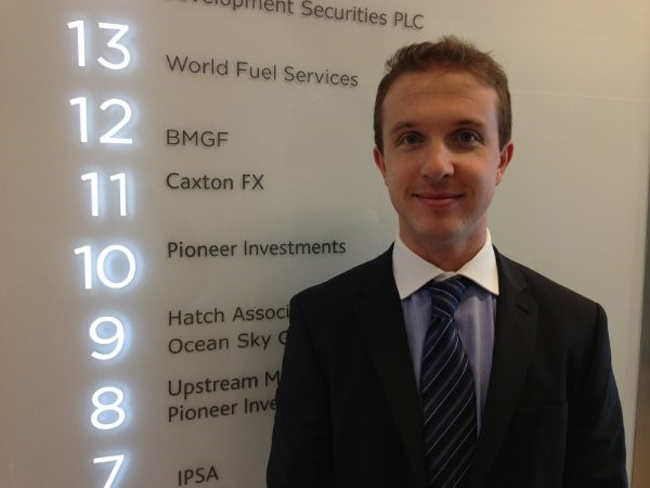 The Chinese economy – an overview

As the Chinese look to invest upwards of £30 billion in the UK, recent lower than expected GDP data from China has raised concerns that confidence in the stable economy has dipped. Confidence in China’s economy is a key driver of investment, and the fact that growth has slowed consistently over these past few months is a revealing sign that the global economy has less demand for Chinese products. In light of this data, the Chinese government has recently been taking measures to meet growth targets and protect the economy. Lower reserves in the Chinese government treasury means that they will have more incentive to take other measures to support the Renminbi and boost growth, which may affect the value of the currency directly. So far, this includes devaluing the Renminbi – un-pegging the CNH from the dollar and re-pegging it at a new level – and slashing interest rates. Devaluing their currency in this manner makes investing in, and importing from China seem less expensive, and subsequently more attractive to foreign investors.

In spite of this, concerns about China slowing down are overblown. China is still one of the fastest growing economies in the world, and has been built up over the past decade to reach the point they are at today. The country boasts the world’s leading economy in terms of exports, which has sky-rocketed over recent decades, when the Western world realised they can manufacture goods much more cheaply in China than on their own shores. Additional strong growth in the services sector and infrastructure investment have also contributed to the high level of Chinese growth. Furthermore,

China’s sheer amount of mass and raw materials has enabled them to dramatically increase their national wealth, which has led them to begin to branch out and make more overseas investments. Diversification is the name of the game for the Chinese economy, and is the main driver of growth in China. The Chinese are very keen financiers – they don’t want to put all their eggs in one basket and rely on the Chinese economy for growth. Therefore, while government run Chinese companies are buying in the UK, they are also purchasing property in Africa and North-South America on top of regular mass trade with Australia and NZ and Brazil. Unless there is a major loss on specific overseas projects, investing overseas will not be detrimental to the Chinese economy. It’s good to diversify and that’s what they’re doing with the hope that what they’re buying overseas appreciates in value.

It is a massive country with the potential to expand their economy, and this increase in national wealth is shifting political and economic power to China from the west.

China and the UK

As the Chinese economy begins to take steps to open itself up to the global market, UK businesses should start to prepare themselves for increased trade between the East and the West. The CNY is becoming more and more liberalised and CNH can be traded outside of China so it is now considered to be somewhat of a free-floating available currency. The £30 billion investment in the UK is paving the way for a symbiotic relationship between these two economies. The already strong ties between the UK and China has the potential to grow even stronger, with both countries being able to mutually benefit from a close union.  The UK economy will strengthen as a result of trading and investing in, and receiving investments from China, and China themselves can benefit from their own investments in the UK. If the currency becomes more and more liberalised and eventually de-pegs from the dollar, it could be an interesting future for trade and investment.

THE LATE PAYMENTS TOOLKIT – HOW TO KEEP THE CASH-FLOW STRONG