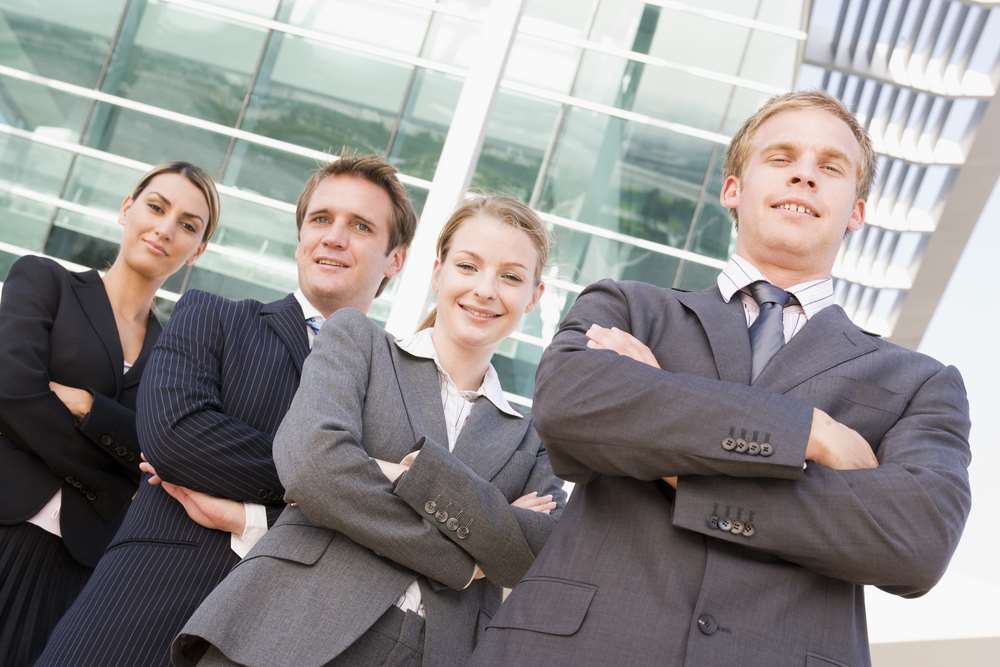 StormX, Inc., the blockchain, adtech, and micro-task company, has announced Jaxx Founder and CEO Anthony Di Iorio has joined its all-star Board of Advisors which includes Bancor Co-Founder Guy Benartzi and Bittrex CEO Bill Shihara. In a related announcement, StormX has released the whitepaper supporting its ERC-20 token STORM token for community review.

Di Iorio, a thought leader in the decentralized technology industry, is CEO and Founder of Decentral, an innovation hub for decentralized and blockchain technologies, and Jaxx, the leading multi-asset digital wallet. Prior to his work at Decentral and Jaxx, Di Iorio was a Co-Founder of Ethereum, Chief Digital Officer at the Toronto Stock Exchange, and the creator of Rushwallet and EthereumWallet.com. Di Iorio will counsel StormX on wallet integrations and blockchain technologies.

StormX CEO Simon Yu said: “With a Board comprised of the industry’s preeminent figures, I am confident that StormX will successfully achieve its vision for Storm Market as the frictionless, decentralized, inclusive, and global ecosystem for micro-task listings. The international success of our founding team’s first project Storm Play (formerly known as BitMaker), an Android app with more than 1,125,000 users in 187 countries who are rewarded in either bitcoin or Ether for completing micro-tasks, coupled with the technical, financial, and business development expertise of our strategic advisors, places StormX ideally to rapidly gain global market traction.”

Jaxx CEO Anthony Di Iorio said: “I’m proud to bring my experience in decentralized technologies and mobile apps to StormX, a project that will disrupt the global freelance marketplace. Jaxx focuses on user experience, aligning with StormX’s mission to create the largest and most user-friendly platform for a universal market.”

StormX has released its whitepaper draft for Storm Market, a gamified micro-task platform aiming to revolutionize the freelancer micro-task marketplace by providing democratic access to opportunities.

The Storm Market platform will enable anyone to request services, such as QA Testing or Machine Learning tasks, and select available, appropriately-skilled workers to complete micro-tasks. Workers that successfully bid and complete designated contracts will be rewarded in STORM tokens and the distribution is automatically managed via an Ethereum smart contract.