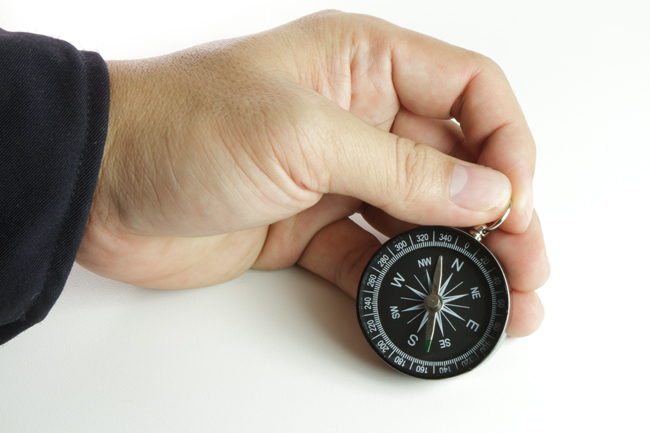 The well-known ‘Breaking Bad’ programme may be an entertainment show, but perhaps some financial institutions (FIs) can learn a lesson or two from it. In this story, lead character Walter White decides to “cleanse” the illegal profits of his criminal enterprise through money laundering. During the course of the series the audience witnesses Walter laundering funds via a number of different and progressively more complex schemes.

Regardless of the various methods he takes to launder his cash, by the end of the series (warning – this next part will contain spoilers), Walter is sitting – literally – on a pile of money that he hasn’t yet managed to get clean. So, what can Breaking Bad teach FIs? An important message for FIs and indeed other organisations is that there will always be a constant supply of illegal money that needs to be cleansed and moved. Add to this that the industry estimates 2 to 5 percent of global GDP is laundered – and it is not surprising that spending on anti-money laundering (AML) programs is on the rise.

The industry has traditionally been focused on the retrospective reporting of suspicious transactions, rather than intercepting transactions in real time. If we relate this approach back to our Breaking Bad example, organisations would typically report Walter’s suspicious laundering activity to the authorities but they wouldn’t actually halt his transactions.

The regulation guidelines are not particularly clear on this issue. While retrospective reporting is the current standard there is also regulatory language that suggests that if a financial transaction is not consistent with what is expected, it should not be completed. In a nutshell:  reject the suspicious transaction. If this approach was adopted it would stop Walt immediately – and perhaps thwart the additional harm his actions cause his community and the broader economy.

The question is, should we as an industry simply remain aware of Walt’s activities, report him and wait for enforcement action – or should we stop him in his tracks? This is a complicated puzzle for FIs. Advances in technology mean we now have the necessary solutions that can look for money laundering in real time and pre-empt suspicious transactions, and there are a number of valid use cases for moving to a more pro-active process. However, there are also many considerations for companies and even industries as a whole to take into account.

The number one argument for a practical, real-time anti-money laundering approach, where FIs can bring suspicious activity to a full stop immediately, is that the ancillary harm caused by any laundering is immediately mitigated. There are a number of examples where real-time AML is working and providing positive outcomes. In Mediterranean countries, for example, we’ve seen real-time AML used to stop serial launderers who move from bank branch to bank branch to process their money. Because this activity is flagged immediately, the entire financial institution is alerted, preventing the fraud and its related activities much faster.

Real-time AML also aligns with regulators’ efforts to curb de-risking, where a financial institution pulls out of a transaction or customer type entirely to eliminate money laundering risk. Regulators prefer an approach where money laundering risk is addressed on a case-by-case basis which, on the whole, is healthier for the financial industry. Real-time AML monitoring technology allows this approach to be viable at scale.

There are some challenges to a proactive AML approach. Firstly, there is the possibility of alienating good customers, where some transactions might flag on systems as suspicious when they are not. Stopping transactions that are not criminal can be severely detrimental to organisations’ future business and damaging to the FI involved. However, this is becoming less of a concern as technology solutions can improve the ability to be very accurate in the analysis of transactions and therefore resulting actions. Secondly, Real-time AML is not practical for all industries. In the retail sector, for example, it is common for organisations to make a number of high-volume payments, such as cash deposits at an ATM, and consequently this behaviour must be accounted for with regard to real-time analysis of a new transaction.

There are reasons both for and against using real-time AML interdiction practices. The industry needs to analyse in detail the costs of the retrospective AML approach currently in practice and its benefits, whilst comparing it to the alternative of preventing money laundering in its tracks. The question of changing the approach, although complex, needs to be looked at seriously and a decision taken sooner rather than later. Otherwise our many Walter Whites will continue to be a reality.

HOW EFFECTIVE TALENT MANAGEMENT COULD DISRUPT THE RETAIL BANKING SECTOR