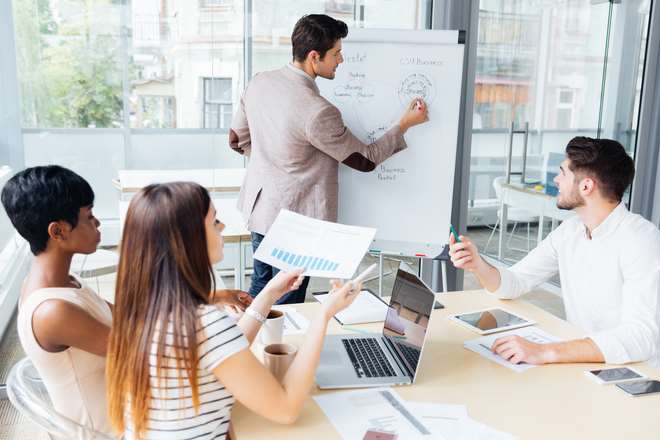 Having worked at Arkadin for 10 years, Motte has acquired extensive knowledge of the Unified Communications (UC) business, its financials and teams. His new role will see him responsible for all strategic and tactical matters relating to global, company-wide finances including budget management, forecasts and reporting. Based in New York, Vianney will report directly to Arkadin’s CEO, Didier Jaubert and become a member of its executive committee.

Prior to his appointment as CFO, Vianney was in charge of all of Arkadin’s finance operations for North America and Latin America. Before working at Arkadin, he held a number of senior financial roles within numerous technology companies, including Director of Internal Audit and Operations at Hermes.

Commenting on his new role, Vianney said: “Arkadin has a renowned reputation within the communications sector and has a clear vision for innovating the industry. Having worked at the company for ten years, Arkadin has been a significant part of my career and I am delighted to be taking the next step as CFO to assist the management team in its journey in continuing to drive innovation across the business.”

“Vianney brings a wealth of experience to his new role at Arkadin and we are thrilled to extend his expertise across the business on a global scale,” said Arkadin CEO, Didier Jaubert.  “He has a proven track record in strategically managing the business’ financial operations for North America and Latin America for the past two years. His vast knowledge of the business and wider UC sector made him was the obvious choice when it came to selecting Arkadin’s new CFO.”