Arrested development? What banks don’t get about the API economy 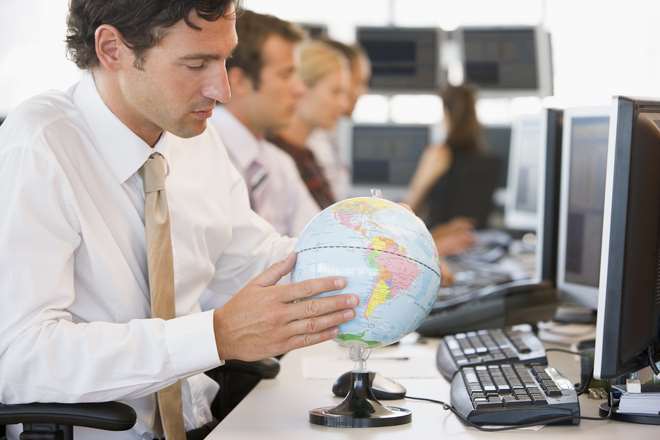 The open banking ecosystem can learn a lot from the smartphone operating system (OS) market. In particular, banks that are developing APIs in a bid to control the new ecosystem should ask themselves this:

Why did the mobile operating systems of Nokia, Bada, Symbian and Blackberry (among others), fail?

Like most high growth markets, the mobile OS industry evolved according to the classic competition cycle: from the micro-monopolies of early innovators, to the market fragmentation caused by excessive competition, followed by retrenchment and finally consolidation, around two OS giants: Apple and Android.

What swung it for them? Both Apple and Google knew early on that the global developer community could produce more and better apps than they could achieve in isolation. Armed with this knowledge, they set about purpose-designing their systems to make it easy for developers to create apps for them, and invested heavily in supporting their innovations. Both firms knew that the market would identify the killer apps, not them, and these would most likely come from third parties, like WhatsApp, Uber and Snapchat. All they had to do was make sure these apps were written for their platforms.

Put it another way: Most developers have neither the appetite nor the resources to write applications for more than two or three different systems.

Back to open banking, and let’s fast-forward five years: the API-led open banking revolution powered by PSD2 has happened. Myriad third-party data and payment apps are readily available to consumers, from all manner of providers: retailers and e-commerce giants, device makers, independents, banks, payment networks, social media platforms… Thanks to these new interfaces, some consumers barely interact directly with their bank. Others favour their bank’s own apps and services. The key here is that banks’ customers have a secure, digitised user-experience like never before, one driven by freedom of choice and convenience.

What needs to happen today to enable this vision? Interoperability.

When all bank APIs successfully interoperate, third party apps will flourish and the expectations of today’s digitised consumer will be met.

The big question is ‘which OS will underpin it all?’

Again: developers will only write to two or three different platforms. Unless a bank is convinced it can become one of these, any proprietary APIs it develops will likely deter developers, not attract them, and as a result the bank will limit the variety and the quality of third party apps it can offer to its account holders.

Ultimately, this will drive its customers away.

As open banking begins to gain traction around the world, the traditional closed-ranks business model that has served banks well for hundreds of years must now evolve.  Those with the vision to embrace truly open APIs will be able to capitalise on early differentiation in the open banking era. And with turnkey open banking solutions now available, banks can leapfrog their legacy system challenges and start acquiring new customers and new revenues in open banking, today.

Keen to learn more? Check out our How to Avoid Head in the Sand Open Banking eBook.

Banks, merchants and developers interested in accessing any bank should register at https://token.io/allbanks.