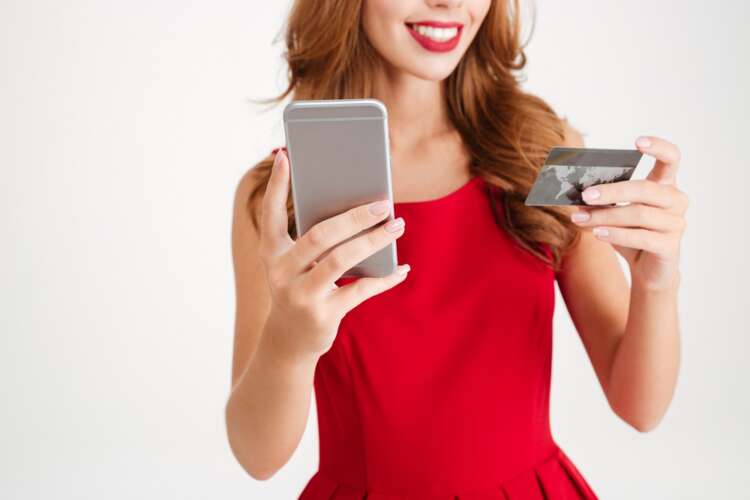 What do banks fear most? You might think it would be another Black Monday on the stock market, the spectre of runaway inflation, or maybe a digital heist that ruins their reputation. In reality, quite possibly the worst thing imaginable would be for their merchant customers to start asking themselves, “Do we even need our bank anymore?”

Impossible? Don’t bet your boots on it. Digital has swept away entire industries and doomed plenty of massive multinationals too slow to understand how the world had changed.

While there’s no shortage of fintechs waiting in the wings, ecommerce providers and online merchants shouldn’t ditch their banks just yet. The Open Banking revolution promises to bring about an era of renewed relevance for banks founded on deeper, more valuable relationships with their ecommerce customers.

It may be stretching things to say that banking faces an existential crisis. Even so, no one can deny that the migration of retail from the high street to online has brought a swathe of challenges that the traditional banking industry has been slow to address, partly due to their legacy systems / infrastructure.

The rise of online shopping has driven a surge in card-not-present (CNP) fraud, which Juniper Research estimates will cost the retail industry $78 billion a year by 2023. Chargebacks have also risen alarmingly, especially during the pandemic, which drove more shoppers to buy online, with one study pointing to a 60% rise in fraud rates.

Little wonder that relationships between ecommerce providers and their banks have become increasingly strained. What’s most frustrating about the current situation is that Open Banking could put us on the cusp of a banking revolution that will transform businesses’ relationships with their banks, creating a raft of new, highly-relevant digital services, improving compliance – and making massive improvements to issues such as fraud, chargebacks, and conversions.

Currently, however, Open Banking appears more discussed than understood. According to one survey, an astonishing 98% of financial services organisations aren’t fully prepared for new open banking regulations. Yet the benefits are tantalisingly within reach for banks that have the gumption to grab them.

A new era of opportunity

Every new technology service is heralded as a “revolution”, but open banking deserves the title. That’s because it requires a radical rethinking about the very nature of banking, one that’s been ingrained for five centuries or more.

Since the beginning, banking has always been about keeping people out. In earlier eras, high street banks were the most solid and imposing structure in any town: they radiated sturdiness and security. When financial services moved online, banks were at pains to extend this aura to the digital world.

Open banking is revolutionary because it turns this paradigm on its head. It is, effectively, about breaking down the barriers between banks and the rest of the world. Instead of guarding data, it involves sharing it with a range of third parties. But what does this mean in practice? And how do ecommerce providers stand to benefit?

One of the most far-reaching consequences of open banking will be the move from using payment cards for online purchasing in favour of direct, secure connections between merchants and the customer’s bank account. Using open APIs, the seller can make a request for payment directly to the bank, which is not only cheaper than using a payment card, but also more secure and less open to fraud. That’s great for the merchant, but it’s not where the benefits end. Just as importantly, it enables ecommerce providers to give their customers more choice and greater agency over their own online security.

Think of it this way: you’re at the online checkout, and you are presented with two choices for payment; either you can use your connected banking app – secured by two-factor security such as biometrics or tokens – or you can key in your (insecure, easily stolen) card number and CVC. Open banking not only is more secure than payment cards, it feels more secure, too. Providing this option gives customers something far more valuable than any purchase: they get the sense that the merchant cares about their security.

Important as they are, security is only one side of the coin. Other benefits to merchants include improved levels of authorizations (say goodbye to expired credit card worries!), lower fees by cutting out the payment card middlemen, and deeper loyalty through a range of enhanced services (such as faster refunds).

Clearly, this needs to be done carefully. Open banking depends on cultivating trusted relationships based on strict regulations and highly secure data-sharing technologies. One result will be that banks find themselves with untraditional partners, ranging from retailers to other financial services providers (including the flourishing fintech industry).

But once they have established trusted connections with these partners, banks will open a new era of opportunity, creating fresh revenue streams, and forging deeper, more valuable relationships with their customers.

Beyond the first footsteps…

How will open banking change the industry? There’s no easy answer. This first wave of open banking services is only a taste of what’s to come.

We do know when banks partner with third parties, they can create a new range of services ranging from microloans to app-based investing, from e-wallets and payment gateways to household budgeting and savings services.

Every new service and capability offered to customers is predicated on their consent. Because every person owns their own data, it’s up to every party in the financial ecosystem, including and especially merchants, to convince them to share and unlock the value within that data. If merchants can offer real benefits in return – say, enhanced loyalty programmes, tailored bargains or other valued-added services – they will develop deeper, more lucrative and longer-lasting relations than they’d ever dared dream.

But what of the business itself? Customers are central to merchants’ success, sure, but they need banks for more than just processing payments: ideally, they should be partners in the businesses’ growth and success. Or even just their survival.

The small business community has had a rough ride in recent years, especially during the pandemic. They have seen traditional loans dry up and are urgently seeking new funding streams. We’re already seeing how open banking applications are enabling small businesses to access new lines of credit, for example through invoice financing or the Paycheck Protection Program – a new initiative that connects small businesses with alternative lenders and FinTechs.

The open banking revolution will be so transformative that it’s impossible to predict the full range of new services and capabilities it will confer on customers. These are tumultuous times for almost every industry, but open banking promises to revolutionise the relationship between the traditional financial services industry and their business customers. In doing so, banks will become more relevant to merchants than they’ve ever been before.

What’s especially exciting is that there will be no waiting for the underlying technology to mature: the APIs that enable banks to share data securely with trusted third parties have a long and proven pedigree.

It’s up to banks and their ecommerce customers to create new services that will change the way we think about money – and the way we spend it. There is nothing for banks to fear from the future, and everything for them to gain from the coming renaissance in their relationships with merchants.