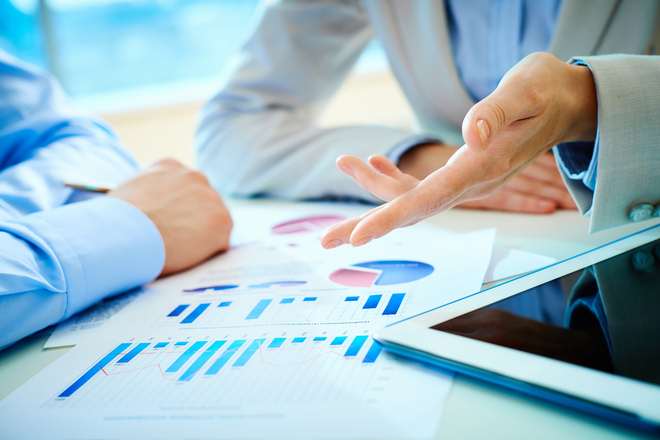 Global Credit Data, a not-for-profit data-collection initiative jointly owned by 50 leading global banks, has released its LGD Report 2018 – the first ever examining the Loss Given Default (LGD) for banks lending to corporate borrowers with a turnover of more than €50m. The report finds that, on average, banks recover 75% of debts owed by large corporate borrowers after default, and confirms the hitherto untested principle that seniority and collateral drive low rates of LGD.

The findings are the result of the most precise LGD analytics yet, based on a reference data set containing 9,361 defaulted borrowers and 16,665 facilities from over 50 lenders worldwide.

“LGD data is considerably scarcer than data on other metrics, such as probability of default (PD),” says Philip Winckle, Executive Director at Global Credit Data. “This is because the only cases that can be used come from defaulted loans, which account for just 1% of the total loan book of any bank. This report therefore represents a unique and vital resource for every aspect of banks’ credit risk modelling, whether for regulatory capital, pricing, stress testing or expected loss provisioning models.”

The report contains a number of interesting insights. Recovery rates for individual facilities vary greatly with each borrower – to the point where banks typically recover either most of an outstanding loan or none at all. Yet aggregated results across many borrowers and over time show that the average LGD level differs by just 1% between borrower-level and facility-level averages.

“The LGD Report 2018 finally provides the statistical data to underpin the principle that seniority of debt and collateral have a central role to play in ensuring minimal loss in the case of a default,” adds Nina Brumma, Head of Analytics and Research, at Global CreditData. “Consistently over time, secured LGD is lower than unsecured LGD, while senior unsecured defaults have a significantly lower LGD than subordinated unsecured defaults.”

The report also shows that LGD varies over time – with LGDs higher in the early 2000s and between 2007 and 2008, compared to the rest of the period from 2000 to 2014 – indicating a relationship between economic conditions and recoveries.

Other insights include the observation that North America and Europe have similar levels of LGD, Time to Resolution and Time to Recovery, compared to the other regions covered. Asia & Oceania show comparatively high, Africa and the Middle East comparatively low, LGDs.