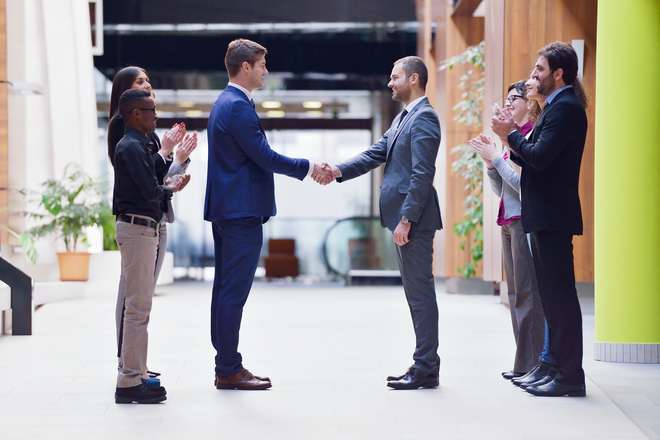 It’s no surprise that over half of men work out regularly each week, but it seems grabbing something convenient is more important than considering health benefits or a good energy source for their pre or post workout snack.

Most men choose running (22 per cent), going to the gym (20 per cent) or cycling (18 per cent) as their main form of exercise, but over half admit they don’t follow fitness trends or diets.

New research[2] from British Summer Fruits, the industry body that represents 98 per cent of all berries supplied to UK supermarkets, reveals that the most popular snack men eat before or after exercising is fruit with just over one third of men choosing fruit, but this tends to be bananas (63 per cent) or apples (49 per cent). Less than one in ten men say they often eat berries before or after exercising.

The research also reveals that 20 per cent opt for pasta, 12 per cent have an energy bar and one in ten choose an energy drink.

But what men might not realise is the wealth of health benefits that fresh berries deliver. A recent study carried out by the University of Reading[3] revealed that eating strawberries, raspberries, blackberries and blueberries can improve reaction times, stabilise mood and keep us focused, as well as sustaining cognitive function for hours after consumption, making berries the perfect pre-workout snack.

Berries also contain polyphenols. These antioxidants can help counter the toxins your body releases while exercising and reduce muscle pain and inflammation. Not only that, but as berries contain complex carbohydrates they can help your body replenish its energy levels post work-out.

A survey of 2,000 people by British Summer Fruits also found that:

Over half of men (54 per cent) said the reason they don’t eat berries is because they’re too expensive. However, a standard portion of fresh berries (seven strawberries, two handfuls of blueberries, one handful of blackberries or 20 raspberries) works out at less than 50p –  less than a store-bought energy bar or drink.

Fresh berries are perfect eaten straight from the packet or thrown into smoothies.

Alex Neilan, dietician and personal trainer, said: “Blueberries, raspberries, strawberries and blackberries have all been shown to have considerably higher antioxidant content when compared to more commonly eaten apples and bananas. High intakes of antioxidants have been shown to help prevent upper respiratory tract infections and with illness being a known factor to inhibit training and sport performance, berries certainly deserve our attention.

“Berries make a great post workout food as they can be added to smoothies, porridge, yoghurt or pancakes and can often provide a much-needed kick of sweetness. I have spent years telling clients to “eat all the colours of the rainbow” in terms of fruit and veg. It ensures variety and with different fruits comes different antioxidants, with blackberries being high in anthocyanin and strawberries being heavily laden in Vitamin C. Mixed berries encourage this variation and give a greater bang for their buck with nutrients per portion.”

It’s time to hit the beach!