'Billionaires Salary: How long does it take for them to earn your wage?' 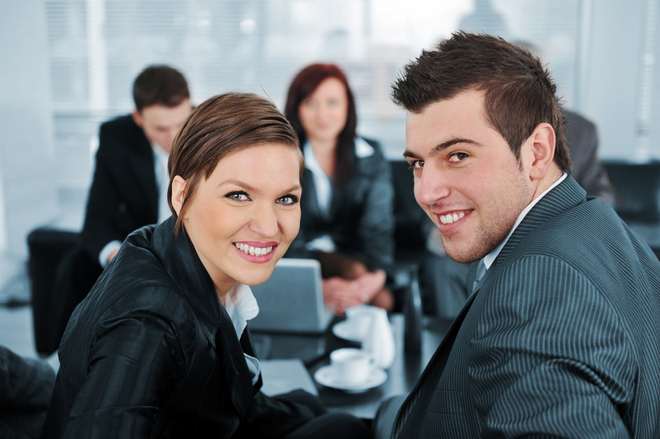 Bezos, Gates, Buffett, Arnault and Zuckerberg – who are the five wealthiest people in the world – hold an accumulative net worth of £429 billion, and an average of $85.8 billion.

Amazon CEO, Jeff Bezos, who was the first billionaire to surpass the $100 billion mark with a net worth of $112 billion, saw his net worth increase by over £3.26 billion per month last year and earns $1,243 per second. Meanwhile, Bill Gates – the second richest person in the world – only saw his net worth increase by $4 billion last year. However, let’s not feel too sorry for Gates as he still earns a healthy $330 million per month – not bad for someone who gave away $4.6 billion – of his Microsoft shares to charity last year.

Still struggling to take in just how much these billionaires saw their net worth increase last year? RS Components’ new interactive tool helps put into perspective how each billionaire’s impressive wealth compares to your own.

Comparing the change in net worth from 2017 to 2018, the new graphic shows how much each billionaire saw their wealth increase by year, month, day, hour, minute and second – could you imagine making $1,243 per second like Jeff Bezos? That converts to £948 in the UK and roughly the same price as renting a flat in London for a month – which takes the average Brit a lot of working hours to do. It would be a breeze to Jeff Bezos. .

While it’s unlikely you’re going to find a job which pays quite as well as being the Cofounder of Amazon or Facebook, if you’re in the highest paying sector in the UK then you could expect to earn a salary of £290,000  – 950% above average for the UK – but Jeff Bezos would make the same in just 5 minutes and 7 seconds.

If you earn £27,600 per year (the UK average) then Bernard Arnault and Jeff Bezos both earn that figure in less than a minute, and you’d need to gather 1.42 million Brits (that’s four times the population of Iceland)  being paid an average salary to pool all of their wealth to equate to £39.2 billion – the amount that Jeff Bezos saw his wealth increase last year!

In the US, Jeff Bezos can earn the average American’s salary of $56,516 in 46 seconds, while Gates, Zuckerberg and Buffett would be waiting just over a minute to see their wealth increase by the same amount. Let’s say you went out to the cinema for the evening and watched a new – the new Oceans 8, which lasts 1 hour and 51 minutes – if you were Jeff Bezos, you would have earned over £6 million. In fact, you would earn precisely £6,314,624. Shocking!

If you’re lucky enough to be an Anesthesiologist one of the highest paying job in the US you’ll earn a salary of $269,600 on average over the year, then Bill Gates would be watching the clock for 35 minutes before his wealth increased that much, however Jeff Bezos would be waiting less than 5 minutes to earn the same amount.

Now if you’re sat there doing the calculations, you will most likely be double, if not triple, checking your workings because the numbers are astronomical and to the average earner, don’t quite make sense. In fact, this article takes 3 minutes and 34 seconds to read, which means that Bezos has actually just earned 266,0002 US dollars.

The world’s top five billionaires earn an average of £19.42 billion a year, how does your salary compare?

Why don’t you use this calculator generated by RS Components to work out just how much the top billionaires are taking home.

Living At Home With Mum And Dad Just Got £25k Better