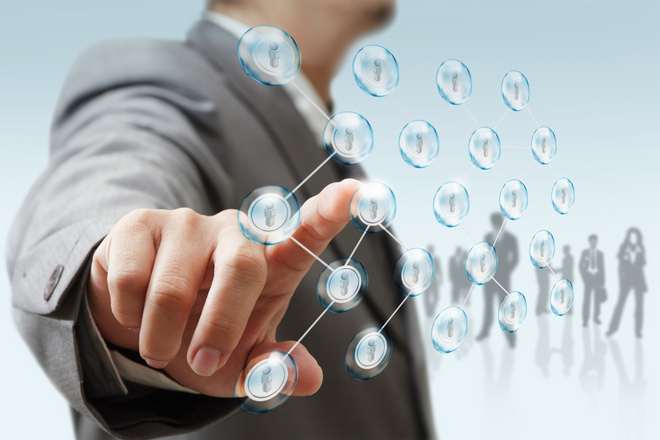 Initiative is spearheaded by the Irish Blockchain Expert Group, led by IDA Ireland, and Irish-based organisations to position Ireland as an international blockchain hub

IBEG, the group responsible for Blockchain Ireland, is an IDA Ireland-led forum established as a vehicle to promote and enhance the blockchain industry in Ireland. The association includes IDA Ireland, members of blockchain businesses and projects in Ireland, representatives from a number of academic institutions, as well as participants of the wider Irish blockchain community. Further input is also provided by Enterprise Ireland and the Department of Finance. IBEG, through Blockchain Ireland, will endeavor to promote national blockchain education and create awareness of industry developments internationally.

“IBEG, and the Blockchain Ireland initiative, will assist blockchain projects and businesses in leveraging the beneficial environment in Ireland to foster increased innovation, and develop a national, European, and international blockchain ecosystem. Ireland is uniquely positioned to serve as a technology hub within Europe and internationally, with a large, highly skilled workforce and clear government commitment to innovation – reflected by tax initiatives promoting R&D and foreign investment in the Irish economy. The proximity of international and local firms, industry bodies, governmental institutions, and universities within the country allows for effective collaboration to meet new opportunities,” said Keith Fingleton, Chief Information Officer of IDA Ireland.

“Blockchain technology holds great potential for the Irish economy, in particular as a catalyst for innovation and experimentation across innumerable sectors. Blockchain Ireland will serve as an invaluable support to the many Irish startups currently utilising this cutting-edge technology as well as those hoping to make use of blockchain in the future. By capitalising upon Ireland’s strengths in talent and innovation, we have already witnessed the creation of  transformative and inspired blockchain based Irish companies such as Circle and AidTech. We are seeing an increasing number of Irish and international companies building far-reaching blockchain solutions within the country – it is an extremely exciting time for the space,” said Eoin Fitzgerald, Senior Advisor for Fintech for Enterprise Ireland.

“Everyone involved in the formation of Blockchain Ireland is extremely excited to announce the official launch of the platform. This initiative will help foster an environment where ideas can be discussed, knowledge exchanged, and experiences shared to strengthen the thriving blockchain industry in Ireland. A number of leading bodies in Ireland, drawn from both the private and public sector, have recognised the necessity of increased collaboration and joint promotion of blockchain technology – Blockchain Ireland is an exciting first step in positioning Ireland as a leader of a global decentralized future,” said Lory Kehoe, Managing Director of ConsenSys.

Blockchain Ireland will serve to better connect the public and the Irish blockchain sector. The platform will provide information on setting up a business in Ireland, available services and support for blockchain projects, upcoming blockchain events within the country, as well as an overview of the key domestic and international stakeholders within the blockchain ecosystem. The platform will also highlight the strengths of the Irish technology sector and business environment to promote the country as an ideal location for blockchain-enabled business.