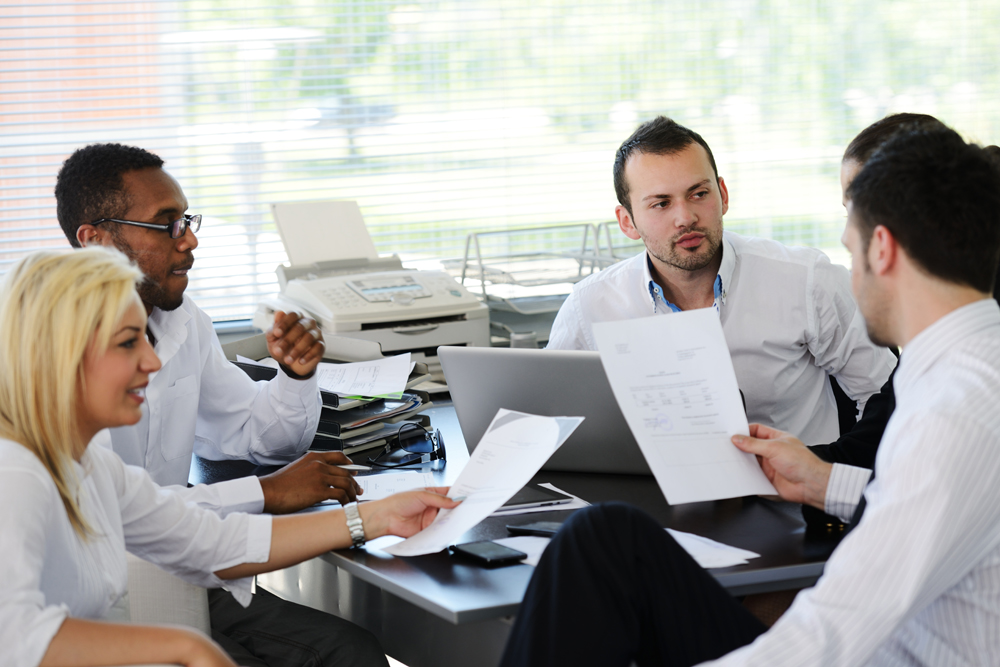 Seven in ten (70%) financial advisers predict an increasing number of clients will consider switching some of their capital out of cash and into other asset classes in response to rising inflation and its impact on eroding the value of their cash savings.

According to a new study1 commissioned by Investec Wealth & Investment (“IW&I”) among 108 financial advisers, almost two thirds (64%) believe that the continuation of low rates on cash deposits during a time of rising inflation will alter clients perceptions of cash as a ‘safe haven’.

Mark Stevens, Head of Intermediary Services at Investec Wealth & Investment, said: “Whilst interest rates had remained at historic lows for eight consecutive years alongside negligible rates of inflation, cash has retained its reputation as a safe if rather unexciting asset class. However, with inflation rising significantly in recent months, many advisers believe their clients’ patience with cash will start to wear thin as they see their deposits shrinking in real terms.

“It’s likely that as clients become receptive to moving higher up the risk ladder in order to generate positive returns, the role of the adviser becomes even more important. Aligning their clients’ risk appetite and capacity for loss, whilst optimising the client’s investment strategies is not new, but given the increasing role that inflation will play in determining returns, client expectations will require careful consideration and management. It is not surprising that RPI plus emerged as the most popular benchmark with many clients as it is a familiar and simple measure. However this creates another opportunity for advisers to work closely with their discretionary investment manager partners to deliver inflation-adjusted returns for those investors with large a portion of their assets held in cash.”

As Good As It Gets?