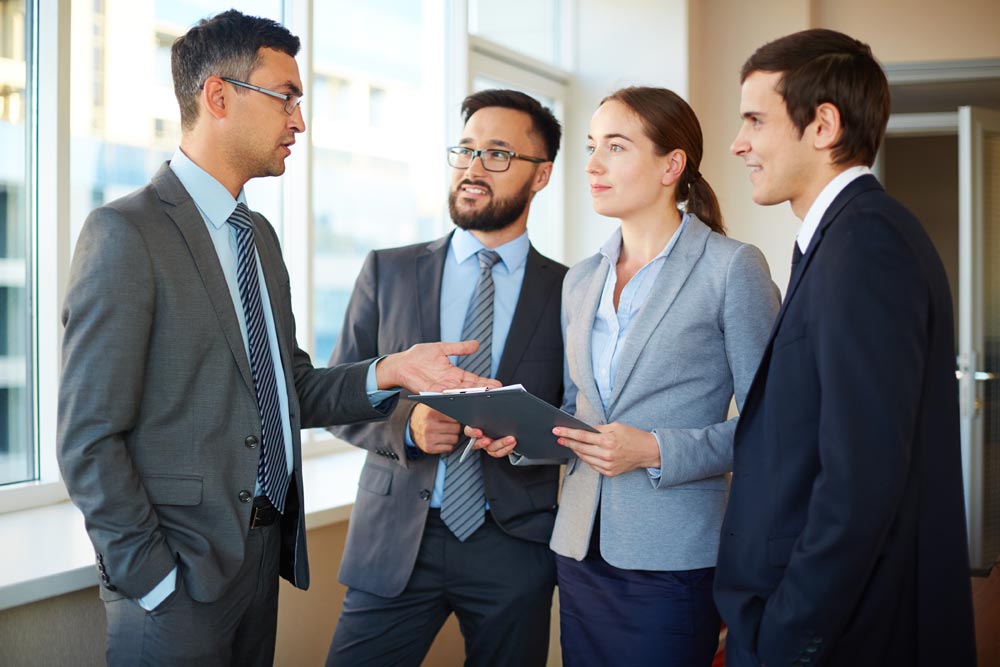 In March 2017, the organisation reported that financial fraud losses across payment cards, remote banking and cheques totalled £768.8 million in 2016, an increase of 2% compared to 2015. There were 1,857,506 cases of financial fraud.*

Meanwhile, prevented fraud totalled £1.38 billion in 2016. This represents incidents that were detected and thwarted by banks and card companies and is equivalent to £6.40 in every £10 of attempted fraud being stopped.

However, figures for cheque fraud show that ‘cheque fraud losses’ fell by 28% in 2016 to £13.7 million. This is the lowest annual total.

A total of £196.2 million of cheque fraud was also prevented by bank monitoring systems in 2016, a 51% reduction on 2015. Intelligence suggests that is due to a lower level of attack by fraudsters; however, it is still equivalent to £9.40 in every £10 of attempted cheque fraud being stopped before a loss occurs.

With the introduction of cheque image clearing (ICS) here in the UK in the autumn of 2017, the TALL Group of Companies is at the forefront of the battle against cheque fraudsters.

Indeed, the introduction of the ICS lessens the impact of many of the traditional security features built into paper cheques over many years by accredited cheque printers, such as the TALL Group – and this process is already being experienced in in other countries that are implementing image-based truncation. These security features now need to be supplemented by contemporary, image-survivable security content and other prevention and detection measures.

The industry is actively working on new Image Survivable Features (ISF), to provide fraud prevention and deterrent functions, which will enhance the cheque specification of today, and will be effective in the new faster clearing process, where only the data and image, not the actual paper document, will be used beyond the point of first deposit. During this new clearing process, only the image of the document, and any features that ‘survive the imaging process’, can form the automated basis of any judgement of counterfeit, forged or fraudulent alterations. With less than two working days to come to an irrevocable decision on the bona fides of an item, the use of ISFs will become critical to pay/no pay decisions.

The TALL Group is able to highlight and address potential issues concerning fraud prevention and risk management because it has closely witnessed the development of cheque image capture, archive, reconciliation and query resolution across mainstream corporate UK cheque banking. This knowledge and experience is built on being able to accurately describe associated risks, whilst also understanding the relationship between cheque design, image capture applications and the banks’ requirements to fight fraud, particularly cheque fraud.

Lifetime ISAs are potential supplements to pensions, not replacements