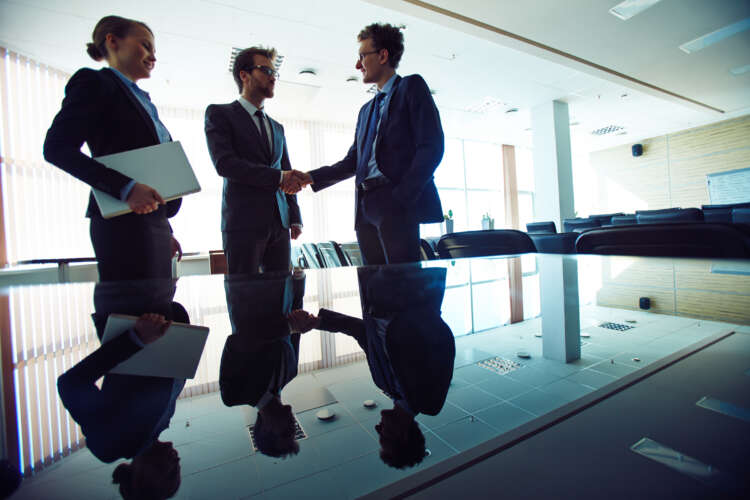 By Alexander Green, Co-founder and Chief Evangelist at Globacap

With the LSE seeing more listings than ever in the first six months of 2021, this signals a healthier market, renewed investor confidence and companies’ eagerness to come to London to access superior pools of liquidity.

Amongst the popularity, we’ve seen an explosion of fintechs in the London IPO market, with the likes of Wise, Darktrace and more listing to raise capital to fund expansion and increase market visibility. It is also expected that later in the year, Klarna, Monzo and the DNA sequencing firm, Oxford Nanopore Technologies, will list on the LSE contributing further to this already booming market. Although IPOs may sound tempting, they can be very unpredictable and may not always result the infusion of capital companies expect.

Deliveroo, dubbed “London’s worst IPO in history”, is a reminder of the major challenges of going public. Institutional investors’ concerns surrounding the dual class structure, coupled with issues surrounding the treatment of workers, led to the shares plummeting 31% on its first day of trading.

Deliveroo and Wise did something different before listing, by offering their shares to their customer base first. This achieved varying levels of success between the two companies, given Wise went on to be London’s biggest ever float. But this could indicate a new trend to offer customers preferential shares earlier than going public.

We recently conducted some research as part of our report which found that (87%) of CFOs and finance directors want to keep their companies private for as long as possible. Interestingly, 78% of leaders in the technology sectors and 84% of leaders in finance are also looking for alternative ways to finance their businesses, ultimately allowing them to stay in control.

In the shadow of a year of decidedly mixed IPOs, the time is right to be opening a conversation around alternative routes. As IPOs continue, we will ultimately see more of them fail, but this is because of the inherent faults in the traditional process, rather than that of the company.

There are companies listing in London that represent the cutting edge of UK industry, but so many continue to choose the old, traditional route to liquidity, when they should be empowering themselves to stay in control.

IPOs, direct listings and company buyouts are no longer the only options thanks to technological advancements in private capital markets. More options are now available to companies who want to generate capital, offload shares, or even exit, without the need to go public.

There are some early adopters in the industry who are trying to change the widespread mentality. They’re using blockchain technology and tokenization to set a new industry paradigm and showcase that there could be a new route to the creation, management and sale of company securities. The world outside of finance is starting to understand the benefits of physical asset tokenization – and it’s also the direction of travel for many financial processes. This is the future of private capital markets as we see it.

It could drastically impact the way that private & public markets operate and could enable a future that gives control of funding back to the companies themselves. Alongside this, technology could reduce the minimum investment threshold, enabling many smaller investors to get involved – without increasing the administrative headache for the company or the markets themselves.

What is interesting is the majority of innovative companies looking to publicly list will be familiar with blockchain tech, many will be using it as a fundamental part of their business offering, or to support the running of their organisation. Therefore, we must encourage innovative companies to make the leap to start using blockchain in their capital raises and liquidity rounds.

Many companies will continue to see an IPO as a goal, particularly for the buzz and prestige it can bring. However, what unsuccessful IPOs have taught us is that there are clear, fundamental issues with the traditional process and that companies deserve a wider range of liquidity options.

It won’t be long before companies start to fully embrace blockchain tech, and at that point we’ll likely see a trend of more companies feeling empowered to stay private and taking back control of their own liquidity.