Contactless Payments: Spirit Willing but is the Market? 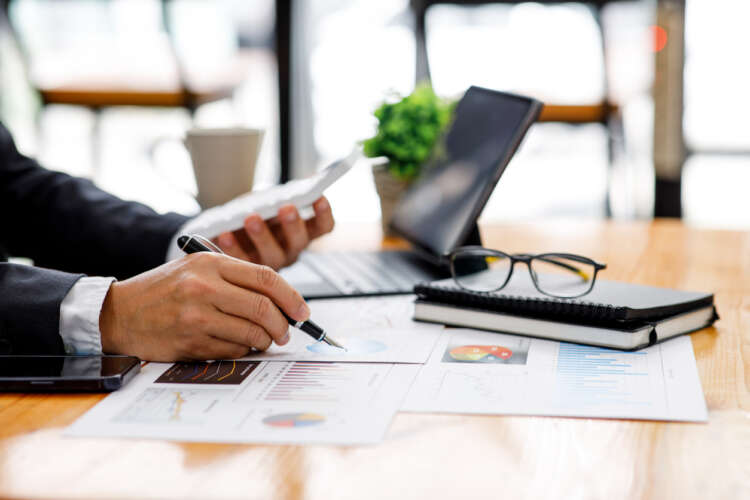 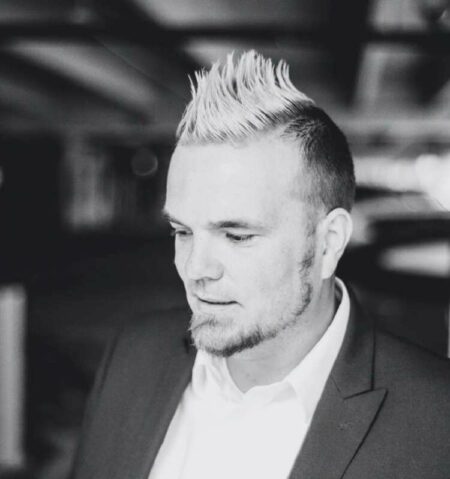 By Matt Hudson, the co-founder and CEO of BILDIT

In the “before times” (pre pandemic), we as a society were already making the shift toward contactless payments. The pandemic put that shift into overdrive.

PwC consumer research shows an increase in online purchases from 33% to 45% since the start of the outbreak, with more than 90% of consumers saying they are likely to continue using e-commerce channels

This change in online and in-store purchasing habits is a significant step toward making digital payments the number one choice for consumers.

For example, online retail sales are at $4.9 trillion, generating $768 billion in U.S. retail sales, but mobile retail e-commerce sales in the United States are projected to surpass $430 billion in 2022. While that’s an almost twofold increase since 2019, it’s not as high as mobile commerce companies would like.

Nearly a third of U.S. internet users bought something online each week via a mobile phone as of late 2021, a rate slightly higher than the global average.

Contactless wallets like Apple Pay are much more secure because they rely upon the device to be in hand, and in the case of Apple Pay, several layers of encryption are in place to make it even more secure.

The key to Apple Pay is that the “token,” which is the obfuscated version of the card number, is actually retrieved from the network (from Visa) rather than the gateway. This is significantly more secure because the card information is not passed across the gateway and processors.

Apple Pay also uses a revokable card number called a DPAN (device primary account number), which is like a credit card number, but for each iPhone.

Other kinds of contactless payments have benefits as well. QR Code systems like Walmart Pay, for instance, also require a device, but are obviously not as fast and require the Walmart app to use. Contactless EMV cards that use near-field communications (NFC) for making secure payments also require that the card be present so consumers can wave it over a reader at the point of sale to make payments.

Why Everything Isn’t Already Contactless

Implementation and use of contactless pay systems is far higher in European countries, which adopted them earlier than the U.S. – a survey by Paysafe showed that while only 9% of U.K consumers had never used contactless payment, that number is a huge 32% in the U.S.

U.S. consumers have been slower to adopt contactless payments for two primary reasons: convenience and security.

According to Raydiant, almost half of U.S. consumers have experienced failed contactless payment transactions—and bad experiences like this are the leading reason why consumers avoid contactless technology.

Implementation of contactless payment systems can be challenging, requiring a significant lift from IT groups for success. And there’s a lot of variance in terminal quality (Ever tried to scan a contactless card? It doesn’t work well on a lot of terminals).

Some contactless payment systems are also open to being scanned by fraudsters because they use RFID (radio frequency identification) technology. While RFID increases convenience by allowing your credit card to communicate with a payment terminal using a radio frequency instead of a magnetic strip, it also increases security concerns.

Hackers have been able to get through the lock screens of iPhones to use the contactless payment features, and have bypassed PINs on Maestro and Mastercard contactless cards.

Tokens and 3DS (triple data) encryption lower the discount rate that a retailer pays and provide significant protections against fraud because they are considered “card present” transactions.

Contactless payments translate very well in store, but they also provide an easy way to pay online.  Wallets like Apple Pay and Google Pay both offer eCommerce versions that work very well in mobile apps and even on mobile web.

At BILDIT, we’ve seen significant conversion increases with a fully native checkout, and wallet checkouts like Apple Pay, PayPal and Google Pay.  Implementations of QR code systems like Walmart Pay are also implemented from within their app, so users can simply open the app and scan a QR code and their payment method of choice is selected.

Contactless payments, wallets, and mobile apps all go together and, if done well, provide incredible consumer behavior insights to retailers from the store to eCommerce.

Yet Consumers are Ready

According to Raydiant, 57% of consumers say they’re more likely to do business with those who offer contactless payment.

Aside from the convenience and perceived security of some contactless payment systems, another reason people have been willing to make the switch is due to fears of bacterial transmission through traditional payment processes.

According to Mastercard, contactless payments jumped by 40% because of cleanliness concerns; and 74% of consumers worry about the cleanliness of cash.

Per Mastercard, if more organizations install them, 30% of customers said they’ll use contactless checkout more often.

According to the various statistics, U.S. consumers are more ready for contactless payment options than U.S. retailers are.

In fact, according to the Raydiant survey, respondents not only expect to see contactless payment options at the checkout lane, but also that they’ll choose where to shop based on the availability of contactless checkout. continuing to flourish.

Now, it’s time for retailers to catch up.

Matt Hudson is the co-founder and CEO of BILDIT, the leading mobile app development platform specially designed for retail and brand ecommerce. Matt has served as the architect of the Belk app and mobile app e-commerce consultant. His mission is to bild great products and great people.  Matt’s had the privilege of featured at Facebook’s F8 Conference and his insights have been featured across television and leading media.  He serves as a mentor for Dan Ariely’s Startup Lab at Duke University. For more information, please visit: https://bildit.co/

The Future of Finance: How to defend against the top threats to cloud security