Deadline to Claim Back PPI Is Introduced 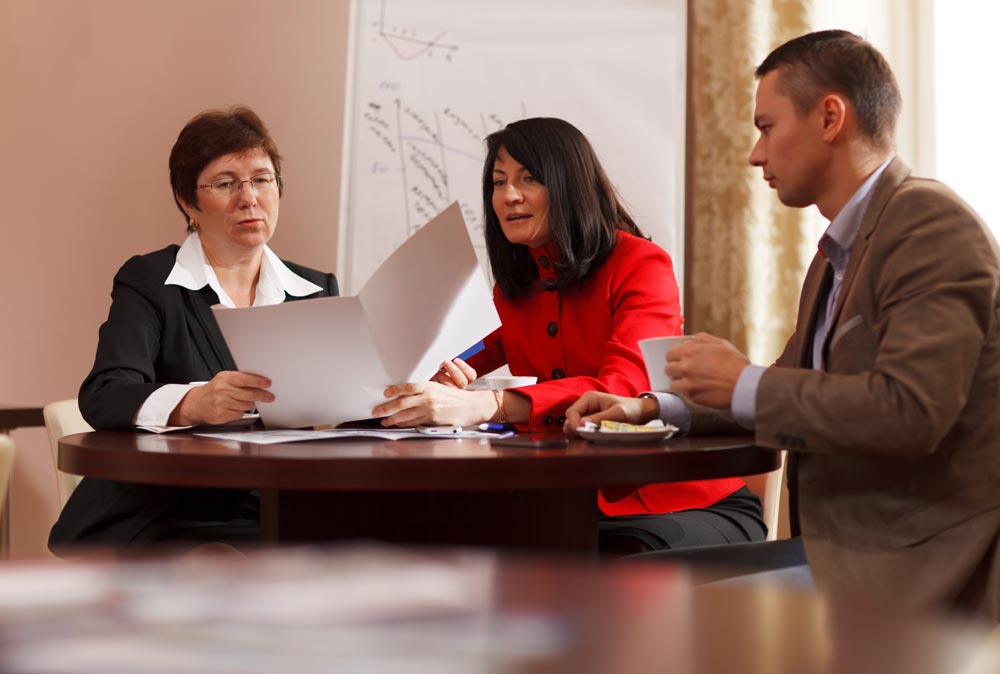 Contrary to perhaps, popular opinion – the UK’s largest financial scandal wasn’t co-ordinated by back-alley criminals operating under the surface; it was in the hands of well-heeled bankers. Earlier this month, the FCA financially surrendered to demands from the banks who want to safeguard their balance sheets, and have placed a deadline for PPI claims. It has been announced that after 29th August 2019, no more PPI claims accepted.

While understandably, many of us will be rejoicing the end of the countless spam calls, text and emails – this approach is slightly skewed because what it means in reality, is that we are back in the position where the financial industry’s interests are yet again,in front of the consumers. And thanks to a £42 million two-year advertising campaign set to launch in August to make the public aware of the looming deadline, in the short term at least – nuisance calls are set to soar.

To date, more than £20 billion has been repaid, but it’s thought that this enormous figure it actually just a fraction of what is owed. What’s more, is that an estimated £5 billion of the debt has been paid to the claims management industry, who charge up to 40% of consumer’s compensation.

The PPI battle has been raging far longer than many are aware of; there was a series of complaints made in the mid-nineties, shortly after the banking industry realised that the policies were highly profitable and began selling them aggressively.

The policies were sold, often unknown to the customers, alongside credit cards, loan and mortgages, offering peace of mind to consumers, should they fall ill or find themselves unemployed and unable to make payments. However, in 2004 Barclays were exposed for raking in £350 million in premiums, but had only paid out £90 million to borrowers who had fallen on hard times. Sickeningly, the total amount it is estimated that the total amount made from these polices is around £40 billion.

Once it was uncovered by the media that many banks were returning as little as 10- 15% back to their claimants, MP’s stepped in to demand an investigation. To put it in perspective, for every £10 collected in PPI premiums, only £1.33 went back to the customers who needed to take advantage of the insurance they had been paying for.

2005 saw the Citizens Advice Bureau launch the long-awaited investigation which ended up labelling PPI policies as a “protection racket”. The charge sheet presented to the banks was fourfold, there were a number of claims made against the banks claiming that the policies were:

“Expensive” – while the average premiums adding an extra 20% to the cost of a loan, cases were found where this rose to 50%.

“Mis-sold” – the policies were often sold without the customer being aware or were sold to an individual who were unable to claim, such as those who were self-employed.

“Ineffective” – they were carefully structured in order to limit the chances of a pay-out.

The FSA began imposing fines for mis-selling PPI in 2006 and within 3 years, £7,916,000 in fines had been issued – shining a spotlight on the severity of the issue and the questionable way that the policies had been sold.

The FSA have also since introduced a new regime for PPI sales, ensuring that all customers are provided with written, personalised quotes detailing all costs and the cover they are being provided with. Those selling PPI are now required to report how many customers successfully claim on their policies.

It has recently been revealed that individuals who have previously had claims rejected may now have new grounds to claim and the five biggest UK banks have now set aside £32.6 billion to deal with the total bill for compensation.

Andrew Bailey, FCA chief executive, said: “Putting a deadline on PPI complaints will bring the issue to an orderly conclusion in a way that protects both consumers and market integrity.”

In an age where the demand for transparency is ever increasing, it’s a matter of urgency for all financial services companies to recognise that meeting this demand is the difference between life and death for the business. The consumer-centric shift and access to a wealth of knowledge at our fingers, coupled with the vulnerability that social media imposes on brands means that failing to comply with this expectation is an ignorant and risky strategy.

The facilities that financial services business offer will always be called upon, but it is critical that businesses in the industry maintain the human element and a degree of integrity in all of their undertakings. Clearly, this has not been the case previously, but we are hopeful that moving forward, this approach will help to change the perception of the financial services industry.

What is programmable money?