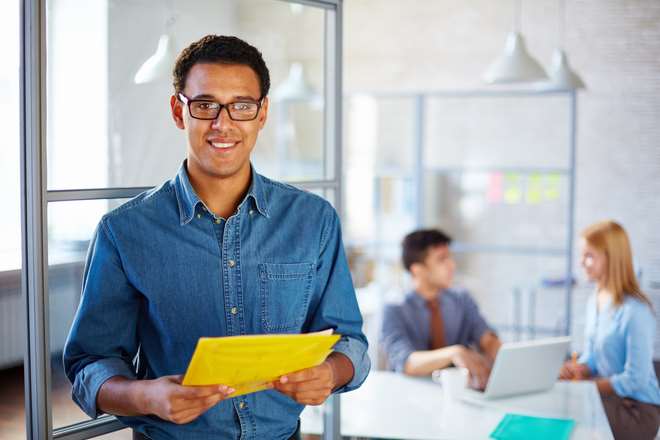 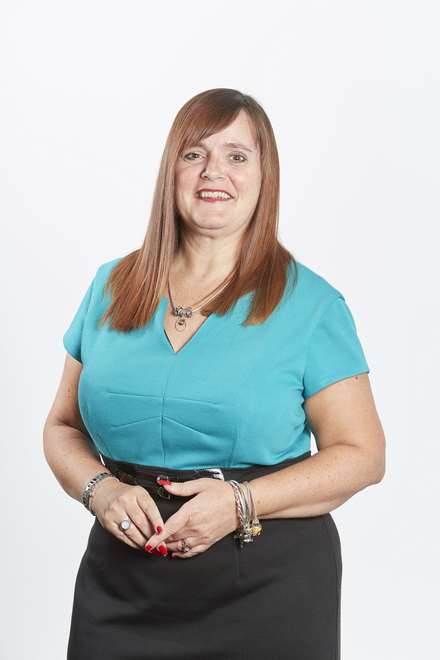 Chasing unpaid debts is, sadly, a challenge many businesses have to devote time to. But did you know the challenge has become a whole lot harder in recent weeks – with real implications for cash flow?

Governments of all hues have, for many years now, been taking well-publicised action to protect small businesses from late payment of debts. However, a new measure introduced by the courts in October 2017 – the Pre Action Protocol for Debt Claims –has reversed the progress made in many cases.

The protocol has laudable objectives – in seeking to protect individuals from overbearing debt enforcement by businesses. However, because the definition of individuals also takes in sole traders, and because of the way the protocol works, small and medium-sized businesses could find unscrupulous sole traders playing the system.

Whereas enforcement would previously kick in within weeks, the onerous new rules could leave business owners having to wait months before they can take action to force payment of invoices for service or goods purchased, but not paid for, by sole traders.

For instance, under the previous rules, creditors only needed to provide details of the amount and seven days to pay, as well as offer details of organisations which offer debt advice (a requirement that continues under the protocol). The new rules extend the time it takes to issue court proceedings by some five weeks.

The new rules also set out a list of information to be provided by the creditor by way of a letter of claim before any issuing of proceedings. The letter must give the debtor 30 days to pay the debt, and the creditor must also consider any offer from the debtor to pay by instalments.

The creditor must also include copies of all relevant documentation and if the debt has not arisen subject to the terms of a written agreement, provide sufficient information about how the debt has arisen for the debtor to be able to clearly identify and understand the debt.

Thankfully there are steps you can take to at least limit your exposure if you are dealing with sole traders.

In short, the Pre Action Protocol for Debt Claims does have the capacity to cause a real headache for companies that are unprepared for it, and who do a lot of business with sole traders. However, it need not cause problems if businesses tighten up their contractual terms and credit control procedures, and have clear debt recovery procedures in place. With these mitigating steps, although you might still notice a slightly more sluggish cash flow in some cases, it shouldn’t become a problem.

Needles, haystacks and how to attract early stage investment