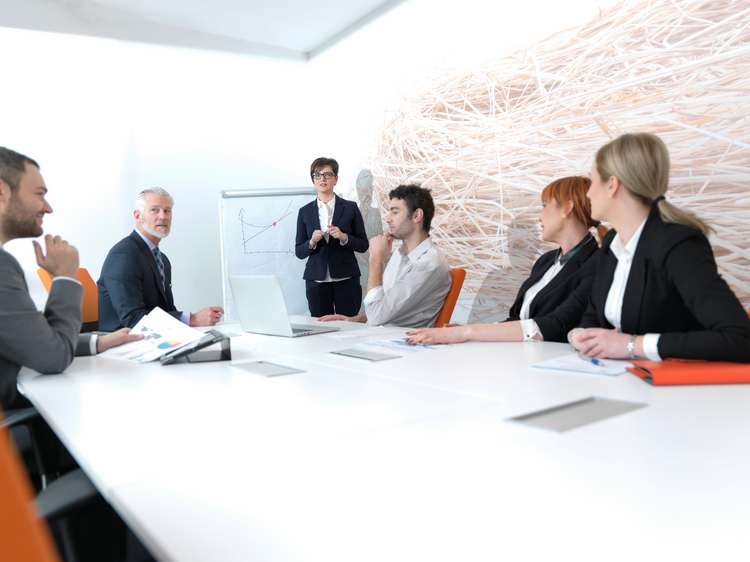 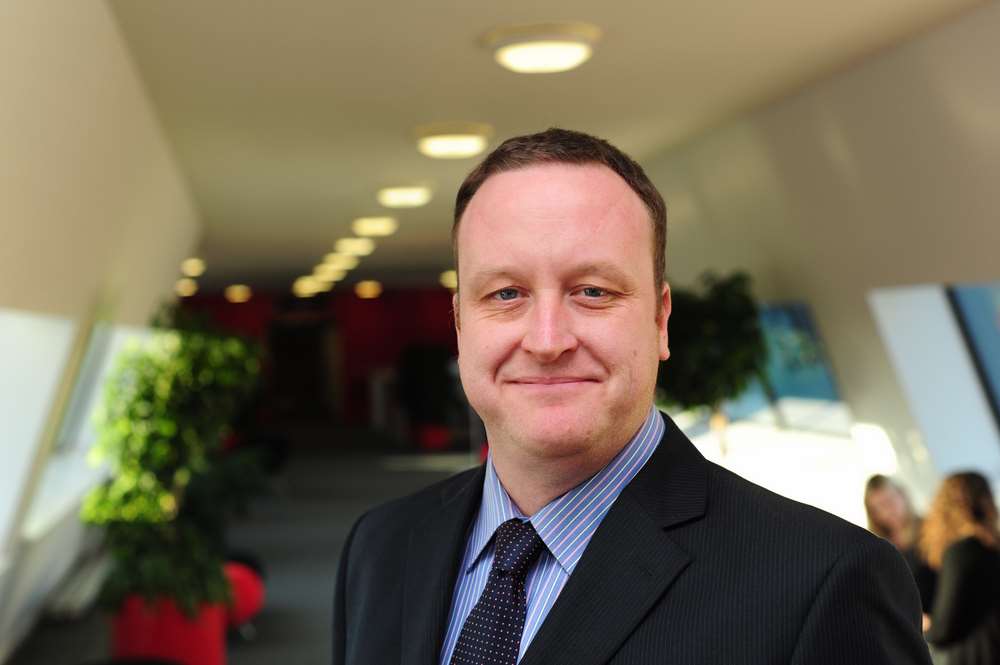 Knowledge Transfer Partnership, or KTP, is a part-government funded programme that for the past 40 years has helped businesses to improve their competitiveness and productivity through the better use of knowledge, technology and skills that reside within universities.

The University of Nottingham is the third largest KTP provider in the UK – with 36 projects currently running and more than 120 in the past 12 years. However, over time, a number of myths have emerged about KTP and who it is for.

Myth 1: “KTP is for established businesses”

The biggest change that has happened in my time in KTP is it has become much less conservative about the types of companies and projects it funds, and is now supporting potential high-growth businesses with disruptive ideas.

Over the past five years we have seen more and more early stage and Venture Capital (VC)-funded businesses entering KTP. Traditionally we would have focused on businesses with several years profitable accounts, but now, provided you can show you have the money to fund your contribution, KTP could well work for you.

Many VC-backed companies are using the KTP, the new knowledge it is creating and the improvements in business performance, as a key lever in the next fundraising round.

Over the past 15 years there has been an increased government emphasis on SMEs and the need to support them. As a result, a lot of the language since then has focused on SMEs.

Whilst they probably make up 65% of live KTP projects, there has always been a significant amount of micro-businesses involved at one end of the scale and large multinationals at the other end. If your business needs some expertise to help you grow and develop, KTP does not really care how big you are.

The greater focus from government on productivity has also made this approach to knowledge transfer even more important, as there has been a growing realisation that all kinds of businesses need to innovate, grow and evolve.

Myth 3: “KTP is for high-tech businesses”

A lot of the language around government funding can sometimes sound exclusively ‘high-tech’ and on that basis alone it is easy for a company to think “that isn’t for a business like ours”.

There is an implied expectation that Innovate UK – who co-ordinate KTP funding – are looking for ‘sexy’ technology-based businesses when in fact they are happy to fund most projects so long as they increase the performance of the company, whatever sector they may bein.

KTP has always been open to all sectors: we have seen some great projects using experts from archaeology to nanotechnology, worked in sectors ranging from advertising to IT, and developed products as diverse as crisps and roofing felt.

Myth 4: “Universities will keep the IP”

Intellectual Property, or IP, is always a sensitive issue. In the past universities might have sought to keep the IP emerging from KTP, but these days they are increasingly tasked by government to show where their research goes and what impact it has in the real world.

KTPs are a great way to do this, and as a result it is not in a university’s interest to play hardball and lose a potential project unless they feel the work is genuinely world-changing.

While it remains true to the key principles which have made it a success for over 40 years KTP has never been more open for business.

How to manage employee wellbeing in a small business