Divided Bank of England edging closer to raising interest rates, but unlikely to move in August

The Bank of England (BOE) appears to be at odds over how to proceed with monetary policy. This internal division was on display at the June Monetary Policy Committee (MPC) meeting when three policymakers dissented the central bank’s decision to keep interest rates at record lows.

“I think households should prepare for interest rates to go higher at some point. But if rates do go up, it will be in the context of the economy doing OK and unemployment being low and probably falling.“

Saunders isn’t the only one talking up an interest rate increase. Andy Haldane – another voting member of the MPC – clashed with BOE Governor Mark Carney last month by stating he was seriously considering voting for a rate hike.

Against this backdrop, traders are wondering whether the MPC will pull the trigger on a rate hike at its forthcoming meeting on 3 August. Given the 5-3 split in the June decision, it appears unlikely that the hawks will get the two swing votes they need to make it happen – at least, not yet. 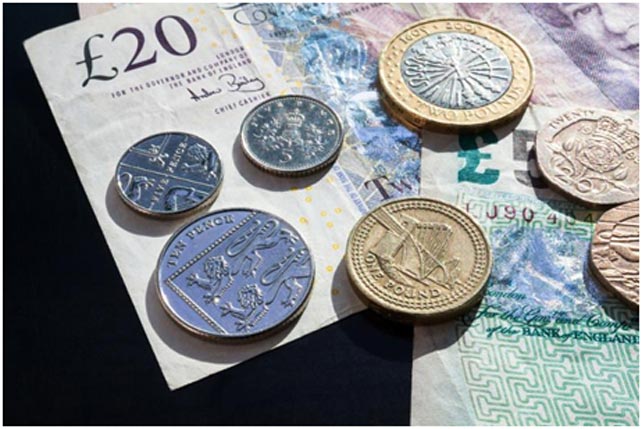 At the same time, Brexit uncertainty will likely pour cold water on any attempt to tighten policy less than two months after the snap election.

“The consensus appears to share this view, with only two of 80 economists polled by Reuters saying they expect a rate hike next week. In fact, these economists don’t expect the BOE to act anytime soon, as policymakers wait for wage growth to catch up with inflation. This means traders should expect the official Bank Rate to remain at its record low of 0.25% – perhaps until 2019. Based on the way they began, Brexit negotiations are expected to be a long and bumpy ride, giving policy doves all the justification they need to keep rates low.“

The BOE eased monetary policy last August for the first time since the recession in response to the Brexit referendum. Although the British economy has had a resilient year, its outlook continues to be plagued by uncertainty. Official Brexit negotiations began last month.

MAKING THE CONNECTING LINK BETWEEN BEHAVIOURS AND APPS

Embracing the digital future with co-innovation