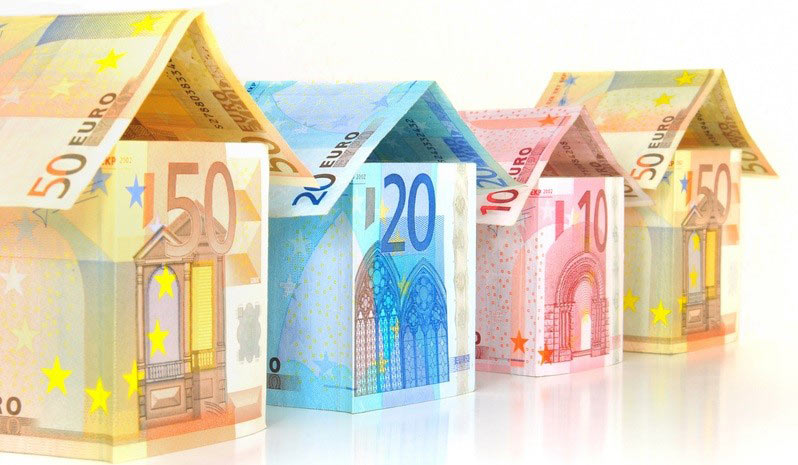 While early November has seen sterling rally a little against the euro, the pound’s value has been heading broadly downward ever since the ‘leave’ result of the UK’s referendum to leave the EU. On 5 October the pound fell to a five-year low against the euro and on 17 October it hit a six-year low.

With Brexit negotiations and political upheaval set to continue for at least the next two or three years (if not longer), the impact on UK citizens is significant. This is particularly so for those who have previously purchased a timeshare property elsewhere in Europe. These families are now finding themselves faced with maintenance bills in euros that are substantially more expensive than they were this time last year, due to the fluctuations in the exchange rate.

However, hope is at hand for many timeshare owners faced with steep maintenance bills. According to timeshare industry specialists Timeshare.lawyer, up to 70% of owners could have purchased their timeshare under contract terms that have since been deemed illegal.
Belinda Rollins, Legal Support Manager at Timeshare.lawyer, explains,

“The Spanish Supreme Court has ruled that timeshare contracts are illegal if they last longer than 50 years, are for floating week products or involved taking money during the cooling off period. Our experience has shown that as many as 70% of timeshare contracts could be deemed illegal as a result of this ruling. Thus we would encourage all timeshare owners to check their contract is legal as soon as possible.”

Timeshare.lawyer is supporting clients by checking the legality of their contracts and helping those with illegal contracts to extricate themselves from them. They undertake fact-finding on behalf of the client and assist with contracts in a range of languages. The service is a niche legal division of SellMyTimeshare.tv.
Those facing hefty maintenance bills are being encouraged to contact Timeshare.lawyer before parting with their cash. A single phone call could represent a huge saving for those trapped in illegal contracts!