END OF LIFE ANNOUNCED FOR SAGE 200 2010 – BUT WHAT DOES THIS MEANS FOR BUSINESSES? 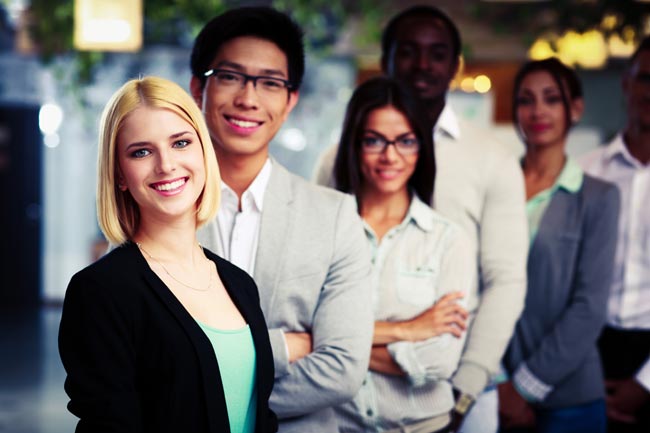 I would hazard a guess and say that many of us within the business community associate Sage with software predominantly in the Accounting domain. However, when Sage 200 was born, it was a server based software that incorporated existing and popular products, Line 100, Sage MMS with a CRM system that offered its users modules that took care of manufacturing, retail, payroll, forecasting, asset management and business intelligence. Yes ladies and gents, it offered these modules at a time when SaaS as we know it was being cemented in its place as the business service model to be used. Smart move, because it is now reported that 75% of businesses worldwide are using SaaS, and in a study by KPMG, 50% of executives identify that SaaS within their business as the area most likely to receive investment. Why? Because these SaaS models drive business forward and deliver innovation.

Originally the new software was met with cynicism – many of their customers had endured a period of teething problems whilst implementing the previous products and were outraged at the thought of support for the software being removed.

In its most simple essence, the ‘End of life’ for Sage 200 2010 means that after October 31st 2016, there will be no further critical software and security updates issued. Technical support will be withdrawn via telephone or Incident Manager. While a portion of businesses will breathe a sigh of relief upon realising the system can still be used, they often fail to recognise the increased cost of system maintenance or vulnerable position they place themselves in by doing so.

When Microsoft launched a website dedicated to the end of life of Internet Explorer 6, the tagline that accompanied it was “Friends don’t let friends use Internet Explorer 6” – in an effort to underpin the importance of upgrading to its modern application.

While many are concerned with the disruption associated with changing or upgrading their ERP or CRM systems, security risks become a number one danger when you run on outdated technology – and even more so when the software is no longer maintained. The risk of being attacked by malware, spyware and viruses should outweigh any legacy dependencies that a team have built – especially when business performance, profitability and sensitive business and client data is at risk.

Security expert Emma Philpott has said: “There’s a lot of great talk, but most SMEs do nothing about cyber security. It’s shocking.”

Outdated technology, applications and software are included should have a place within your security process, because the cyber threat is very, very real. Did you know that around 70% of UK businesses have been the victim of a cyber-attack and 49% of businesses place cyber risk as a top priority? Shockingly only 16% of boards have a very clear understanding of where the company’s key data is shared with a third party.

When it comes to the financial cost of cyber-attacks, it takes on average 2.3 days to recover from a cyber-attack, which in terms of time doesn’t sound like much; but drill down to how much a standard business day is worth in monetary value and how much wouldn’t be recoverable. Suddenly, it begins to seem like a lot.

The vulnerability also poses a threat to the level of compliance; client data is required to be transmitted, used and stored in accordance with government legislation. Should the security of client data be breached, you could see your business landed with an extremely sizeable, even debilitating sum. The UK ranks 2nd as the global ranks for data breaches; in 2006 Nationwide Building Society was fined £980,000 by the FSA because the data of 11 million customers was put at risk. 2 Employees at T-Mobile were fined £73,000 for selling customer information. It doesn’t end there – Morrison’s, PlayStation, Staffordshire University and TalkTalk have all been fined for data breaches.

The issue here with outdated software is that cyber criminals have had longer length of time to find weaknesses and attack – and when support is removed, this issue evolves into an enormous problem.

These laws also have the potential to become stricter and in line with the Data Protection Directive, introduced to EU member states in 1995. Businesses have until the 25th of May 2018 to comply with the directive, and it has been rumoured that those companies who are found NOT to be meeting the requirements of the new regulations could be fined up to 4% of their global turnover.

When we talk about outdated technology – we should consider the effect of downtime. Slow and inefficient software WILL have an impact on the productivity and ultimately profitability, in fact revenue can be reduced by as much as 37%, not to mention damage to brand reputation and valuable time spent fixing issues rather than on current projects and new business.

So how do you move forward when the software we rely on effectively becomes obsolete? You revaluate the business needs; many of us are still fearing change, changing process, changing strategy, changing software. But the change should be welcomed, because the innovations, especially in 2016 that you embrace with change that be transformational. Chances are that your business will have changed in some way in the time that you first implemented your business software, it was the right choice then, is it the right choice now? The range of software out there is almost infinite, the first questions that you need to address are – What area in the business do I need to improve? What area in the business needs to perform better? What area of the business needs to be streamlined? One you know the answer to these questions, you endeavour to find a product that is designed to help in these areas.

Sage have evolved their offering with Sage 200 2016; the new version enables businesses to automate their payment processes and improve cash flow, but perhaps your cash flow is already an efficient process and instead, you need to focus on your sales pipeline, managing your contactsor improve both in house and client communication? Whatever the need you have identified – there will be a business software that is going to allow to make these improvements and grow with the business providing a significant return on investment. Which is the fundamental reason the business started isn’t it?

Why the Financial Services industry is struggling with digital transformation

All shapes and sizes: How to match your technology to your finances