“EU Ready to Leave?”: Brexit and the Essex SME 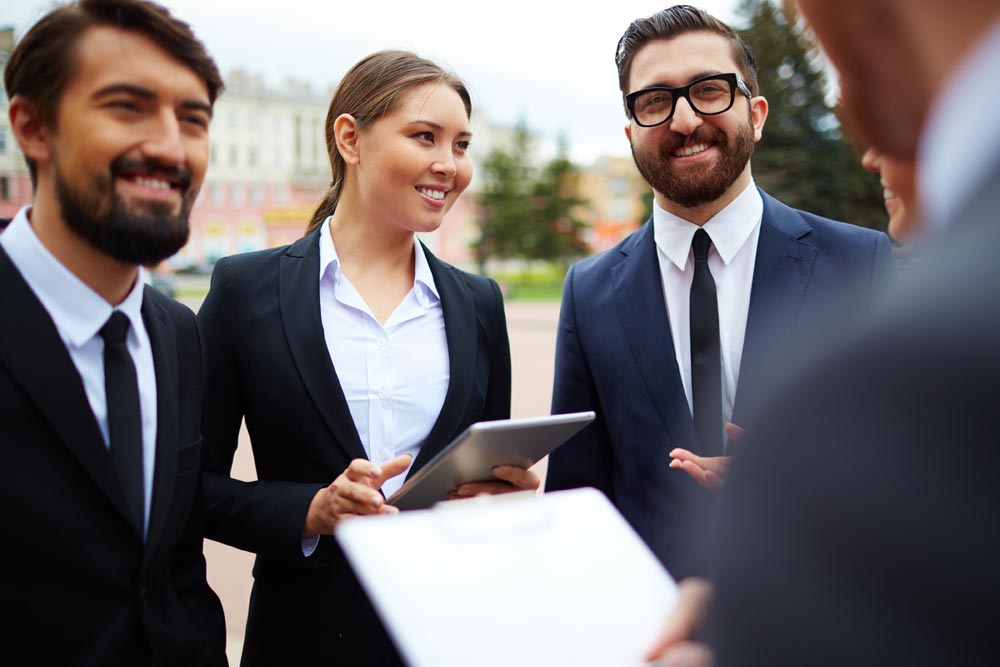 Steve Collins of the FD Centre talks to Finance Digest about the impact of Brexit on Essex’s 70,000 small businesses

Essex is the County of Entrepreneurs and its 70,000 small businesses will soon ‘feel the pain OR the joy’ of Brexit in terms of their balance sheets.   For the record, in the referendum of June 23 2016, every single district in the county declared a majority of voters in favour of ‘Leave’, with 62.3 per cent across Essex backing Brexit. 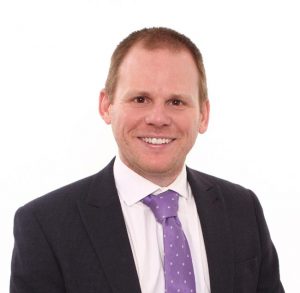 Steve commented “The FD Centre’s advice to Directors and CEOs is to control the controllable. Whatever happens on the macro level is out of the control of small business owners. What is in their control is their ability to choose a decisive, positive course of action.  I’m warning clients don’t merely sit back and wait (potentially for years!) for events to unfold.”

The Government’s timetable says it is expected to complete the passing of the Brexit Bill in the House of Lords by Tuesday, March 7, and will then receive the Queen’s approval, known as royal assent – and become an Act of Parliament.  Once successful it would allow Theresa May to then trigger Article 50 of the Lisbon Treaty at a European Council meeting in Brussels later that week, three weeks before her self-imposed deadline of March 31 2017.

In terms of how Essex MPs voted on Article 50 earlier this month, Sir Eric Pickles, MP for Brentwood and Ongar, despite voting to remain in June, voted in favour of triggering Article 50.  When asked to go against the Government on Twitter he replied: “I too voted remain, but we live in democracy and I accept the decision of the voters, so I will vote for the Bill tonight.”  Sir Simon Burns, MP for Chelmsford: Like Sir Eric, Sir Simon voted to remain back in June but voted for the Government’s plans.  James Cleverly, MP for Braintree: Unsurprisingly, after being a strong advocate of Brexit in June Braintree’s MP voted for the Government’s plans.

The irony of Article 50 is that the process is supposed to take two years but many people believe that it could take longer.  Triggering Article 50, formally notifying the intention to withdraw, starts the clock running. After that, the Treaties that govern membership no longer apply to Britain.  The terms of exit will be negotiated between Britain’s 27 counterparts, and each will have a veto over the conditions.  It will also be subject to ratification in national parliaments, meaning, ironically, that Belgian MPs could stymie the entire process.

Steve added,  “Great leaders have the opportunity to lead in uncertain times. When facing any kind of major uncertainty or change, for example Brexit or the election of President Trump, a business needs a clear decisive plan. Our role, as a part time finance director, is to give an impartial and considered view of the probable risks which lie ahead and help our clients determine a positive course of action.”

There are additional challenges this year with a number of EU countries having elections, and as we have seen from recent events the polls have not been right.  Businesses should not sit back and wait for all the analysis to be carried out. They should ascertain what they see are the potential risks and opportunities, and use this to devise a strategy to ensure that the business can optimise its position once Britain exits the EU.

Denise Rossiter, Chief Executive of Essex Chambers of Commerce recently said of Brexit “All companies will expect swift, decisive, and coordinated action from the government and the Bank of England to stabilize markets if trading conditions or the availability of capital change dramatically.”

The FD Centre currently supports more than 500 SMEs across the UK with a large number in Essex.  Steve added, “Essex is unique and could potentially see huge export growth post-Brexit.  The infrastructure in Essex is suited to enterprise, with London and the Home Counties on our doorstep. Essex is the UK’s Multimodal Gateway, hosting four international deep-sea ports, six rail freight terminals and the UK’s 3rd largest cargo airport (London Stansted).  Essex is a great location for a business to be based for UK and International trade.”  Lidl UK, one of the UK’s fastest growing supermarkets, is the latest company to sign up for a distribution facility at Essex’s DP World’s London Gateway Logistics Park.

Trumping the markets – what impact has the new US President had in his first month in office?