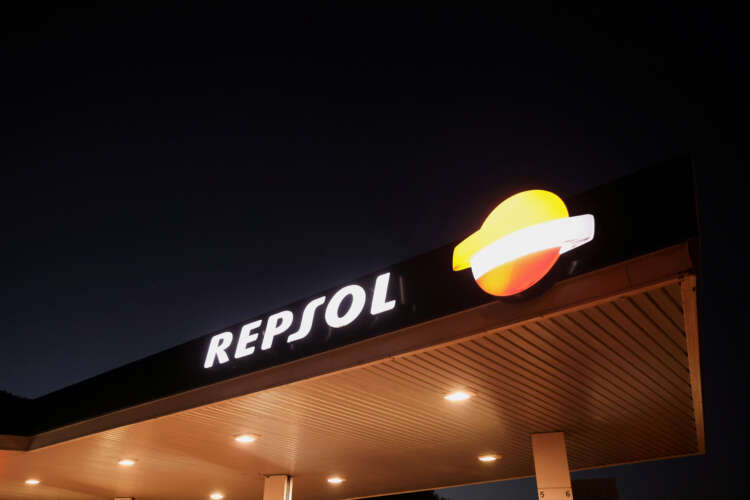 Repsol and Teine have applied for regulatory approvals for the deal, and anticipate receiving those by the end of September, the sources said. They cautioned that there is no certainty that the Alberta regulators will allow the proposed transaction, and the deal could still fall apart.

Ferragamo sales beat forecasts in H1 despite slowdown in China