Fintech is changing the face of Asset Finance-Magazine 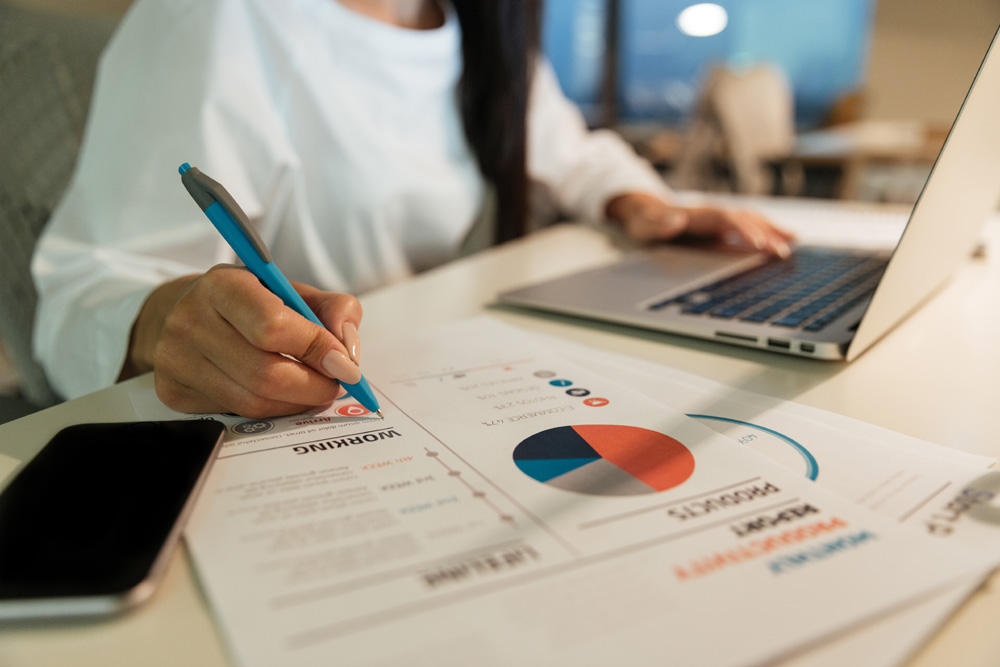 Rapid advances in financial technology over the past few years have changed the way we do business. 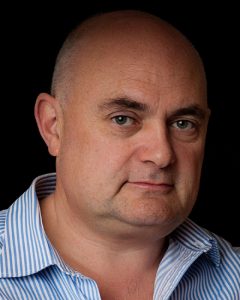 Getting to grips with the disruptive nature of technology has its challenges, but also brings opportunities to those who are brave enough to grab them.

A 2016 Economist Intelligence Unit study, which surveyed more than 200 senior retail bank executives, showed that bankers expect the banking environment to be shaped strongly by technology, and non-traditional competitors, by 2020.

The report stated that the ‘scale of disruption is unprecedented, across every market, every distribution channel and every single product line’.

As financial technology (fintech) start-ups threaten to increase their share in the lending sector, traditional banks are fighting back with their own digital platforms offering quick and easy loan applications.

As a result, fintech is gradually starting to seep further into the growth strategies of major banks, lenders and other financial services providers which had previously taken a more traditional approach to the way they did business.

But while the advent of fintech is making it easier for growing firms to access finance, ongoing issues surrounding the availability of finance through the more traditional routes is also causing businesses to look for other ways to fund their investments and growth.

A recent survey by the British Business Bank found that around 100,000 smaller businesses have formal applications for loans totalling £4bn rejected by lenders each year, even though smaller businesses are an essential part of addressing the UK’s productivity challenge.

And last year, the Treasury said that 324,000 SMEs sought a loan or overdraft, with 26% initially being declined by their bank. Of those rejected, only three per cent sought alternative options.

Total bank lending to small business has shrunk in most years since the financial crisis.

Around 80% of small business loans are provided by the big four banks, while seven out of 10 companies seek finance from only one lender.

Yet the UK’s economy has continued to perform well in comparison to other developed nations, which is borne out in sentiment among smaller businesses, most of which have stated they remain confident in their own growth prospects.

However, Brexit and the ongoing turbulence in global markets aside, one of the biggest challenges facing the UK economy is raising productivity, which currently lags levels across the rest of the G7 nations.

Over 383,000 new business enterprises were registered in 2015, more than at any other time since 2000 (as reported by the Office for National Statistics).

Yet the UK sits near the bottom of OECD tables for the percentage of start-up businesses which grow to more than ten employees within three years.

As SMEs employ most of the UK’s private sector workforce, creating a dynamic small business sector is key to boosting productivity, which in turn will convert growth into rising standards of living.

All of this highlights not only the importance of smaller businesses to the UK economy, but also the clear need for the finance markets to support those growing businesses.

It’s also clear that, for many businesses, the traditional route to finance through the banks isn’t working and they are having to look at alternative sources of funding to finance their growth and achieve their business ambitions.

To realise that growth, firms need to be able to invest in the latest plant, machinery and technologies to keep the pace.

Asset finance is one way of enabling them to do so.

The sector has grown year-on-year since the end of the recession to the point where, in 2016, lenders provided £118bn of new asset finance, £30bn of which was provided to businesses and the public sector.

Until only recently, asset finance was arranged by lenders’ direct sales teams, or specialist brokers with in-depth knowledge of the industry. But, as the pace of change is moving so fast, customers want to access finance faster and more easily, and online.

The platform analyses information entered by a customer and undertakes various checks and references to data before issuing the best single ‘decision in principle’ on an automated basis.

Identification is verified through the platform too, so the transaction can be handled quickly and remotely.

While other comparison sites divert the user to the funder to tie up the deal once a quote has been provided, Asset Finance Compared’s in-house team looks after the entire process.

Asset finance remains an essential part of the UK’s investment recovery and it’s crucial that businesses are supported to increase their capacity to invest.

Technology is also evolving at a rapid pace and being able to trade digitally is essential to support business growth and investment plans.

So, while fintech is being embraced by traditional banks and lenders, websites like www.assetfinancecompared.co.uk are using it to change the face of asset finance as well.

Dave Chapman is a Director of Midlands Asset Finance. Based in the East Midlands, the firm specialises in arranging asset finance, invoice finance and property transactions for businesses across the UK in all  industry sectors.