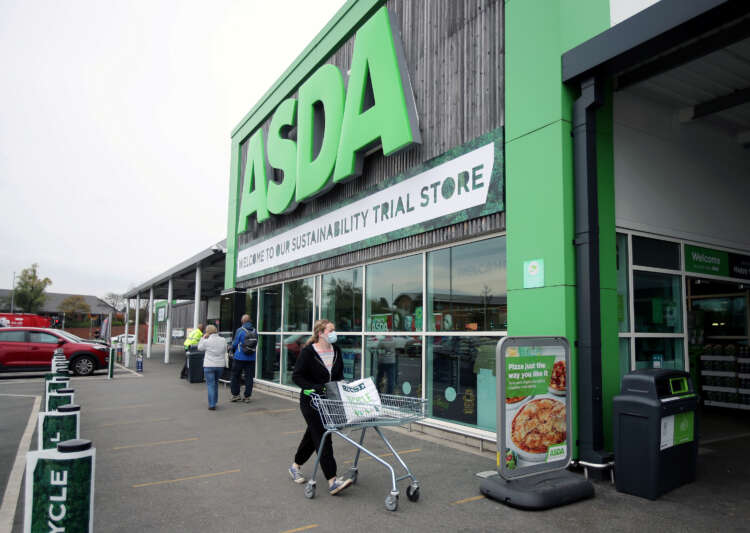 Confidence levels among Britain’s consumers are at record lows as they struggle with the accelerating cost of living. Wages are failing to keep pace with inflation that was 9.9% in August.

The Asda Income Tracker showed that despite annual wage growth of 5.5% in the three months to the end of July, 80% of UK households were worse off in real terms in August due to an 11.8% increase in spending on essentials such as rent, mortgage payments, fuel, groceries, and transport costs.

Low-income households continue to be disproportionately affected by the cost-of-living crisis, the data showed.

These families, who account for 20% of UK households, had “negative disposable income” in August, resulting in a shortfall of 60 pounds per week between what they earned and what they needed to spend on essentials.

Separately on Friday, market research firm GfK said British consumer confidence slid this month to its lowest level since records began in the mid-1970s, with scant sign of any boost from Prime Minister Liz Truss’s announcement of additional support for households.