France: Will a Macron victory reduce tail risk in Europe? 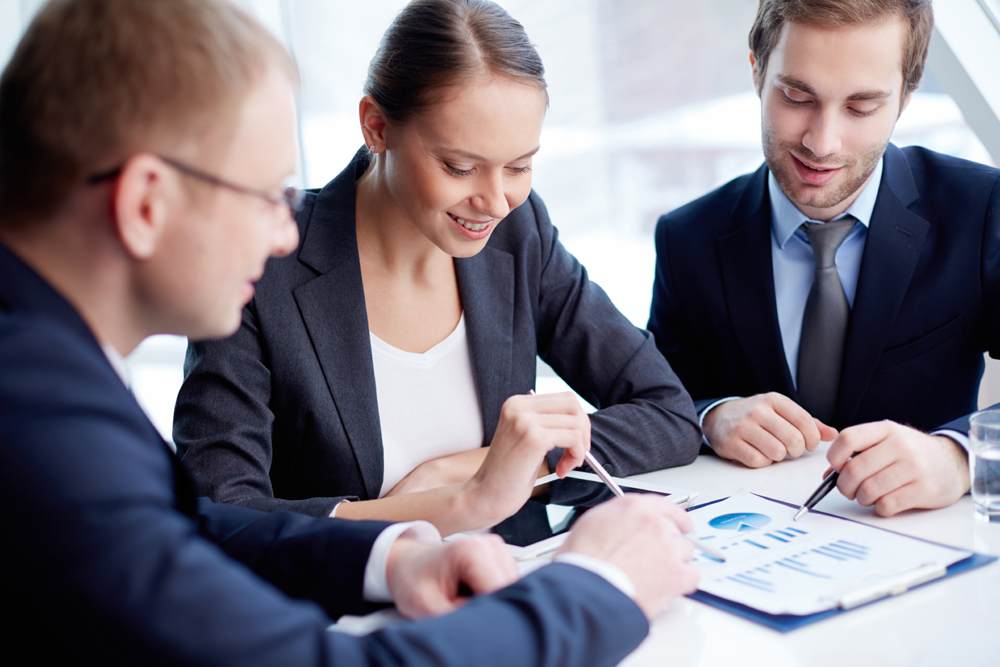 Marine Le Pen and Emmanuel Macron are going head-to-head in a run-off election this weekend. Our expectation is that the centre left and centre right will come together and prevent a Le Pen victory.

In citing recent historical precedent, the last time an anti-establishment candidate stood in the second round was when Jacques Chirac won the French presidency in 2002, with an overwhelming 82% of support against Jean-Marie Le Pen. We accept, though, that these are different times and populist parties have gained a significant amount of traction in the post-financial crisis years. However, we believe that Macron has the potential to unify support from both sides of the political centre. He is a former Socialist economy minister who believes in providing social protection, but Macron is also a politician who accepts and advocates a market liberal agenda.

A Macron victory would be viewed positively in the short term. This outcome may also encourage global investors to look at Europe once again, which would be supportive of our contrarian overweight position in European equities. Macron is regarded as a transformational candidate who offers something new to French politics. There are, though, questions as to what he can actually achieve longer term, as he is likely to be constrained by the French parliament, which approves the majority of domestic-related decisions.

Much will depend on the outcome of the parliamentary elections in June. It is unlikely that either candidate will secure a parliamentary majority, since they do not belong to a traditional political party. En Marche is more of a movement rather than a party and it is unclear, at this stage, how many candidates it will field. The composition of the parliament will be important in terms of the new President’s ability to actually implement any electoral programme. The risk is that we get a fragmented parliament, resulting in ineffective government.

Impact on Europe if Macron is elected

The presidential choice in France may have important repercussions for the wider continent. Both candidates have taken a binary position on the European Union: either pro or anti. Macron is calling for further European Union integration. One of his key proposals is to create a separate European budget backed by a borrowing capacity and its ‘own resources’. He supports a common fiscal framework, a common finance minister and the completion of banking union.

These are all ambitious aims. If Macron were to be successful in advancing at least some of his pro-European agenda, it could ultimately stop Europe’s ‘naval gazing’ and allow the region to move forward with advancing much needed governance reforms. This would all be viewed positively from a European perspective. However, for the UK, Macron would be another tough voice countering Theresa May in the Brexit talks.

If Le Pen is defeated, is it the end of populism in Europe? Not necessarily. Populist parties are still gaining a meaningful share of the popular vote – whether in France, the Netherlands or Italy – and this has been sufficient in getting their voice heard and sway policy. For now, though, assuming Macron defeats Le Pen, global investors will be reassured that the risk of an anti-establishment candidate taking charge of Europe’s second largest economy has been removed.