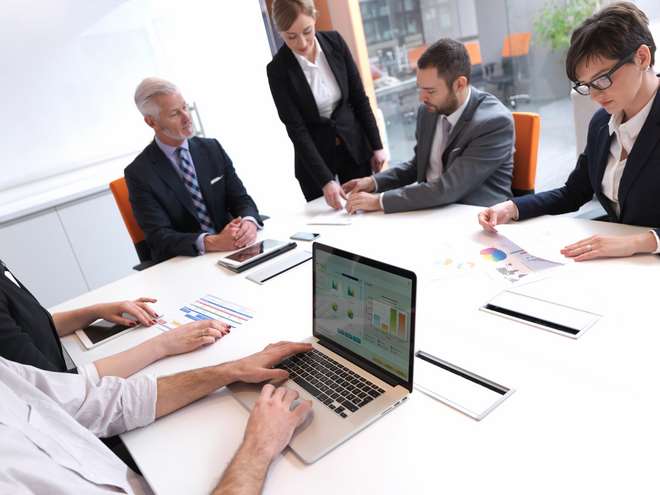 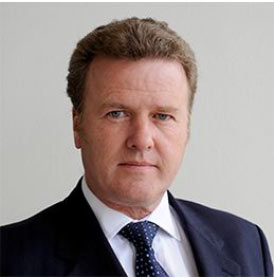 In July 2017, the Indian government made an ambitious move to transform its economy through the launch of the Goods and Services Tax regulations (GST). GST was heralded as the most ambitious tax reform in India’s 70 years of independence and politicians hope that it will dismantle inter-state trade barriers, create a common market and sharpen the competitive edge of the $2.3 trillion Indian economy.

As a value added tax, it’s aimed as a comprehensive indirect tax levy on manufacture, sale and consumption of goods and services at a national level. Ultimately, the tax is paid by the end consumer, as the ‘value adder’ can claim back the tax on supplier invoices (purchases) and guarantee the same on the sales invoices they issue.It should lead to increased certainty and ease of doing business plus greater transparency on taxes paid and an overall reduction of tax on most commodities.

The launch of GST has received a mixed reception. Despite being on the cards since 2000, some businesses and traders have lacked awareness of the changes. Others have struggled to keep up with the two monthly tax-filing cycles. There have also been some technical glitches with the GST Network website. In addition, some businesses slowed production ahead of the GST rollout to minimise tax complications and this has led to slowdown in economic growth.

It is inevitable that there would be some teething problems considering the scale of the reform. However, economists predict this is temporary and that GST could boost India’s economic growth rate by up to two percentage points in due course as it eliminates inefficiencies in the tax system. In the long run, there is no doubt that structural tax reform was necessary and will be good for India.

One key way to remove some of the headache of GST is to move over to automation and e-invoicing. This is relevant for both Indian businesses and those based elsewhere in the world who are keen to trade with Indian suppliers and unsure of what GST means for them.

Adopting e-invoicing with Tungsten will mean that companies can be certain that all the stringent requirements of GST are met. As a provider of this technology, we handle compliance at every stage of the invoicing process, giving firms peace of mind that suppliers are totally compliant and taxes are being correctly identified.

When you consider Forrester research indicating that 84 per cent of businesses have been impacted by supplier failure, it’s clear that a healthy supply chain is vital and non-compliance by suppliers could have unintended consequences for everyone. Suppliers could receive fines or even a jail term for high value fraud cases so it is paramount that businesses trading with India encourage and promote a healthy, tax-compliant supply chain. In addition, e-invoicing helps to eliminate invoice fraud, something that is more prevalent when trading across borders.

We’ve been trying to encourage the proliferation of e-invoicing worldwide and in particular, through my work on the EU Multi-Stakeholder Forum – the EU Commission standing committee for the further deployment of e-invoicing across the EU. In recent weeks, we have been discussing methods of increasing interoperability between e-invoicing providers and governments to improve trade across borders. It is positive that conversations about e-invoicing are occurring at the highest level of governments across the world.

For us, our “passage to India” began several years ago when we started lobbying the Indian Government for clarification around whether digital signatures were legally permitted to prove the authenticity of invoices. We worked in partnership with PriceWaterhouseCoopers and TrustWeaver to become the first e-invoicing provider to offer (pre GST) tax compliant e-invoicing in eight states. We are passionate about understanding the intricacies of the Indian market, establishing digital compliant invoicing in India and adapting to the changing fiscal regulations.

The number of transactions across Tungsten Network from businesses trading with India has doubled from £42 billion to £85 billion in 2017 and we are on track to increase further in FY18. We are excited about offering a fully established and compliant service to our global network and ensuring that Tungsten customers can trade efficiently, accurately and securely with one of the world’s largest growing economies.