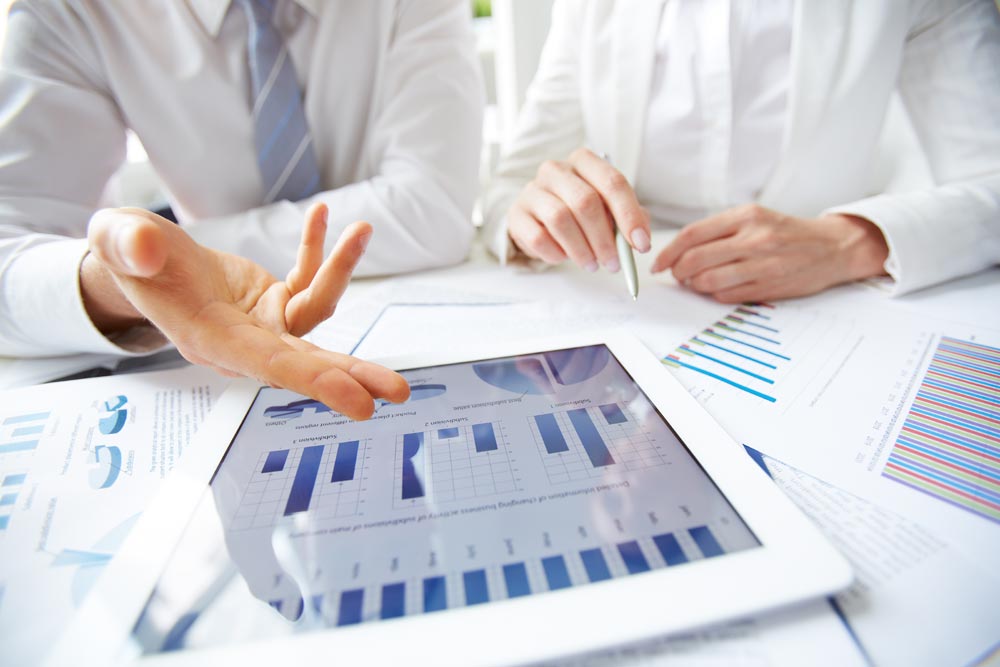 When surveyed for the inaugural 2015 edition of the report, 44% of respondents said evolving criminal methodologies were the biggest single emerging financial crime risk – in the 2017 report the same number (44%) of respondents indicated it is the biggest single financial crime risk they currently face.  However, this rises to 67% when assessing global investment bankers alone.

During in-depth interviews with senior financial crime professionals, most participants indicated that changes in sanctions arrangements, following the election of Donald Trump, were also a concern; even more so than Brexit. Sanctions against Iran and Russia were of particular concern.

“Imposing sanctions has recently been the US tool of choice when responding to an international threat. Over half of these sanctions have been implemented since 2009 and the Trump administration may potentially continue to utilise sanctions in favour of costly military action. Financial institutions have found managing evolving sanctions policies and the introduction of new targeted sanctions tools – such as the sectoral sanction regime – to be a significant challenge, making them understandably concerned about the need to manage and update risk policies, process and controls.”

Financial institutions noted that effectively responding to underlying risks is a significant challenge. The report found that nearly all financial crime professionals agree that legacy technology is impacting their fight against financial crime.

92% of survey respondents have concerns that their organisation’s legacy technology will become a barrier to fighting financial crime over the next 1-2 years. In addition, 87% of professionals cite disparate technology systems that don’t interoperate or process data properly as a significant challenge, whilst 87% also say their business isn’t able to enhance their technology fast enough to counter evolving criminal methods.

This problem is compounded by evolving regulatory environments, with increased regulations requiring investment in new technologies; 60% of respondents cited this as a root cause of cost increases. In the 2015 edition of Future Financial Crime Risks it was revealed that one global investment bank was spending £1bn on financial crime compliance alone. The 2017 report reveals that since then, 63% of financial institutions say their compliance costs have increased, whilst just 2% say they have decreased.

“Criminal methodologies are constantly evolving and financial institutions are struggling to keep up with their changing tactics when implementing financial crime defences. For those tasked with combatting financial crime it can feel as if they are fighting twenty first century criminals with twentieth century tools. Our report shows financial crime professionals do not believe the industry is doing enough to leverage the advantages of technology to fight financial crime.

“Whilst the FCA is assisting the acceleration and adoption of technology to fight financial crime through its regulatory Sandbox, more needs to be done. Practitioners must adopt a more strategic view of technology to enhance operational effectiveness as regulation has rapidly evolved in the last 15 years and simply increasing staff numbers is not a sustainable approach.Keeping pace with criminal activity and understanding where technology has advantages over humans, in areas such as machine learning, will determine the future of many industries, none more so than Financial Crime prevention.”