Governments intervene in almost half of all European venture capital investments 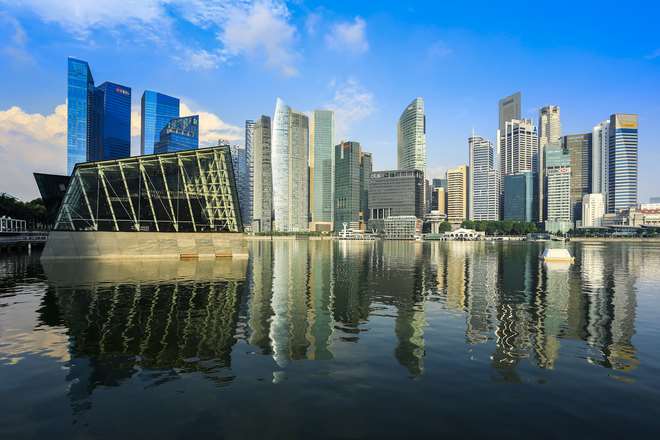 European  governments intervene in almost half of all venture capital investments for entrepreneurs, according to new research from emlyon business school.

The researchers, Yan Alperovych and Anita Quas, Professors in Finance at emlyon business school, and their colleague from Ghent University, wanted to gain a panoramic view of the European venture capital market, and determine the influence that governments had on investments.

It appears that government presence in the European venture capital market was much higher than previously documented. In fact, the researchers found that in an average year European government bodies were involved in 42.2% of all venture capital investments – with GVCs making up 12.5% and GLPs making up 29.7% of these.

The researchers also found that of both GVC and GLP channels of investment, it was only the GLP channel which had actually significantly improved companies and entrepreneurs’ access to finance.

‘This government intervention is an attempt to correct the equity gap problem – assuming there is one of course.This problem emerges due to the lack of funding for entrepreneurs whose projects may be too opaque or potentially morally hazardous. Hence,the government steps in to fund these projects instead or along with other investors. This is, arguably, good for ventures which most likely would have been turned down by private firms – now they actually have an increased chance to gain funding through government initiatives.’

Government intervention in this market being actually higher than previously documented implies that we need to re-evaluate the government’s role and implications in terms of the broader economic consequences for ventures. For the future, however, the research shows that governments seem to learn or at least evolve in their approaches to how they structure their VC initiatives.

If you would like some more information, or to speak with Yan Alperovych or Anita Quas, please do get in touch with Peter Remon, at BlueSky PR peter@bluesky-pr.com